For all of the snarkiness and shade I threw on the Paramout Global folk earlier this week when they announced the confoundingly mashed-up rebranding of their streaming service to Paramount+SHOWTIME, I probably should have cut them a bit more slack than less informed observers did.   Given the legal and contractual commitments they have made to … Read more 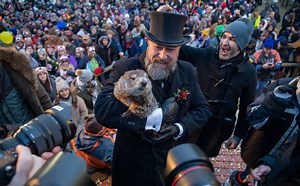 I held off this morning on this morning’s musings to be sure we incorporated breaking news from Western Pennsylvania: Punxsutawney Phil, the celebrated star of Groundhog Day across Pennsylvania and beyond, has once again been consulted for his prediction for the end of this year’s winter. The Punxsutawney Groundhog Club gathered once again at Phil’s home in … Read more 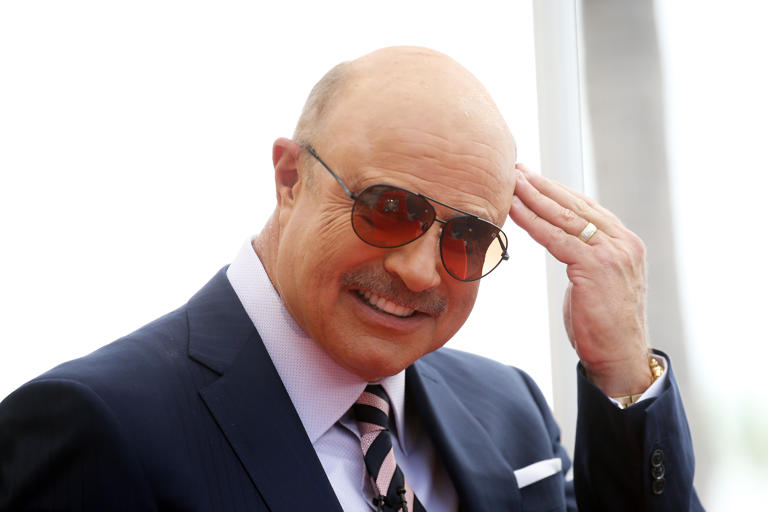 It wasn’t all that long ago when daytime television was considered a top priority for new program development and marketing by networks and local stations alike.  When Oprah Winfrey took the world by storm when her local Chicago talk show went national in 1986, far eclipsing the success of similar rollouts of the past like … Read more 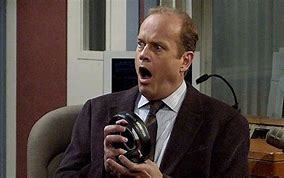 An old friend of mine, now a very successful TV producer, has been really busy of late, heavily into production of a reboot of the sitcom FRASIER. You may have heard of it; the first news of the revival occurred more than a year ago, but there have been a few delays with some rethinking … Read more 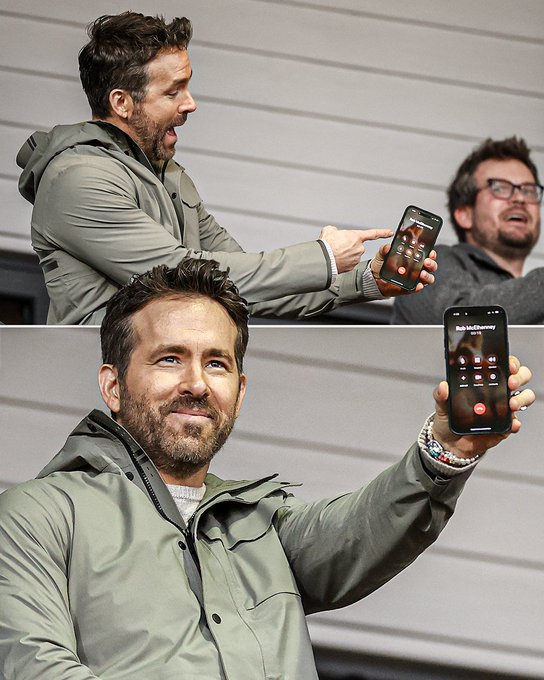 It was yet another slow and, frankly, lonely day, one that I’d hoped would have been shared with friends watching the NFL conference championships, but those two damn pesky realities, lack of money and lack of healthy football-loving people willing to have someone over, got in the way.  So I wound up scrolling for something … Read more I noticed that many of my fellow game show fans were more than a bit distracted last night, and I learned exactly how important and crucial an event called The Royal Rumble is to them.  You probably know much more about it, which was described to me as a kickoff event involving 30 challengers jockeying … Read more 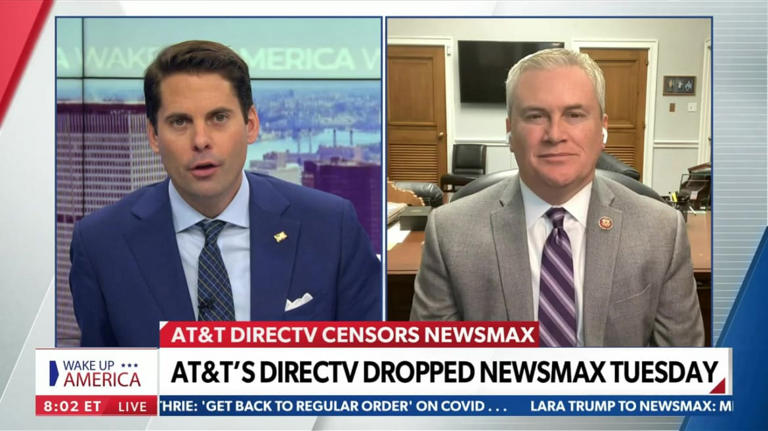 MEMO TO:  THE HONORABLE JAMES COMER (R-KY) FROM: STEVE LEBLANG, MEDIA GURU RE: DIRECTV/NEWSMAX Dear Mr. Comer, Seems like you woke up yesterday in a bit of a kerfluffle, what with all of this consternation and concern from some of your constituents, colleagues and idols over this whole crisis regarding the “deplatforming” of Newsmax by … Read more I have a confession.  For a quarter century, I’ve had the hugest crush on Natasha Lyonne.  Ever since I saw her as a rebellious teenager who earned kudos for her earthy performance as a recently relocated teen who downsizes with her dad Alan Arkin into a modest 10-unit apartment complex in the unsung indie comedy … Read more 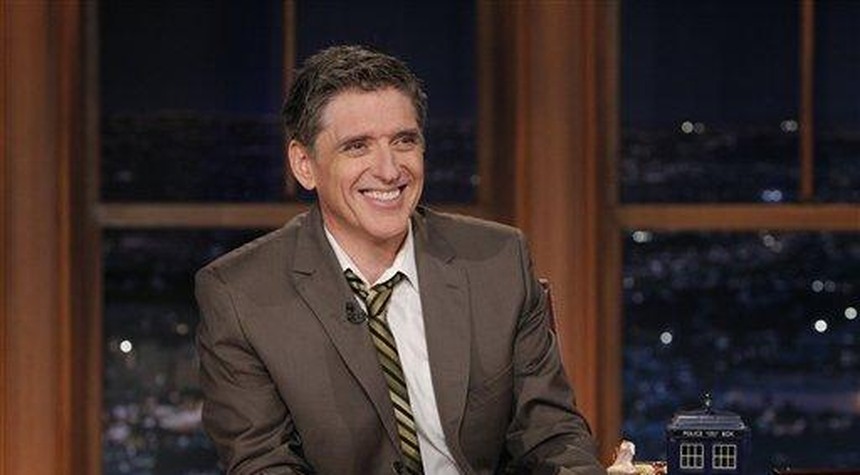 I admit I’m sometimes late to parties, so by the time I discovered the phrase that serves as today’s entry’s clickbait it was a bit passe.  But as the person who introduced it to me would use the opportunity to reproduce extremely flattering photos of themselves from their modeling days (happy birthday, name withheld, BTW), … Read more