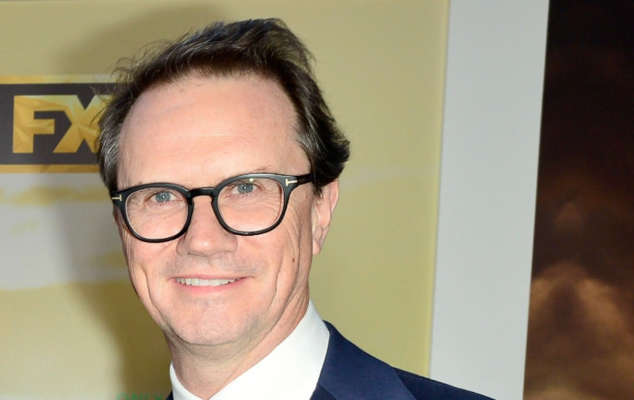 One of the most well-liked and successful media executives anywhere in the world, Peter Rice of Disney, was dismissed–no, the accurate word is FIRED–yesterday morning.  As many outlets described it, Disney chairman Bob Chapek called Rice in and within seven minutes had severed the head of his content divisions, perhaps the crown jewel of the seasoned and successful executives his company got, along with the X-Men and Bart Simpson, for a little more than $70B roughly three years ago.   Immediately, Disney’s stock shrunk 4%, as analysts were as stunned as Rice was by this move.

Chapek reportedly explained in the meeting that Rice “was not a fit for the Disney culture”.  Rice reportedly replied “I thought that’s what we were building”.  Chapek allegedly said nothing beyond that point.

It was a poorly kept secret that Rice was (and, I presume is) still close with the Murdoch family.  Rice’s father was a legal advisor to News Corporation when Rupert took on the powerful press union in the UK and eventually de-unionized the London publications he purchased, including The Times.  As a reward, so as it was told, Peter was given the opportunity to learn the business of making movies.  He was dismissively referred to as “Rupert’s other son” when he was named head of FOX Searchlight Pictures.

But while his initial opportunity may have been quasi-nepotistic, Rice artfully shepharded award-winning movies such as THE FULL MONTY, MOULIN ROUGE and SLUMDOG MILLIONAIRE for a fraction of what the main studio’s projects were costing at the time. Never a talent but always a fan, he championed those who did know content and empowered them within limits that satisfied Murdoch’s ultimate passion for profit.

When he was brought over to the television side shortly before I left the company, I was sent a note in confidence by an insider who said that in a meeting, Rice was wild-eyed with anticipation, supposedly saying “All of my works have usually been seen by a few hundred people at a time in a theatre.  Now I get to work with shows seen by tens of millions at the same time!!”.  Again, opportunity may have been a result of many factors.  What he did with that opportunity was nothing short of extraordinary.

Frankly, his track record is a LOT better in his world that Chapek’s is in his, particularly lately. 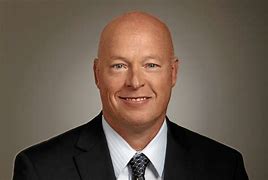 We know how well how he’s being received by his diverse employees, who feel his silence in the controversy that Ron DeSantis has embroiled him in.  He’s yet to publicly respond, fearful that the lucrative tax breaks that has benefitted her purview of Parks and Entertainment wll be eliminated.  That won’t his relative performance evaluation.  So many insiders had speculated that Rice was a potential candidate to replace Chapek at some point.  The fact that David Zaslav was reportedly interested in Rice to run Warner Discovery didn’t quell those rumors. 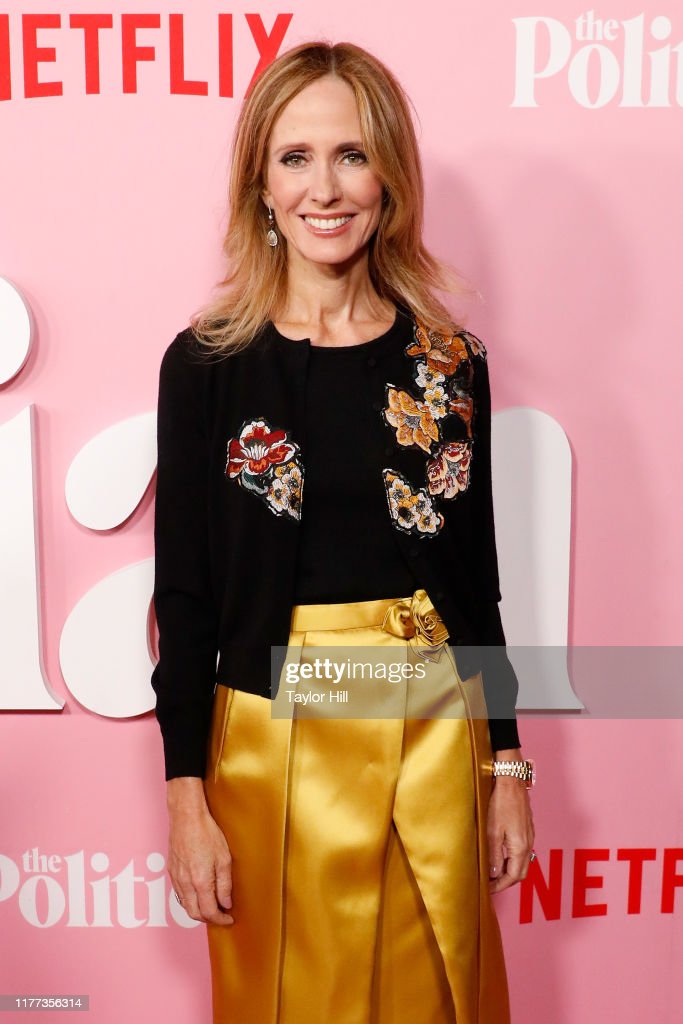 is equally talent-friendly and virtually as auspiced.  Her track record at Fox and at Disney is exceptional, and her recent accomplishments with critically acclaimed series at ABC and Hulu have not gone unnoticed.   Chapek, many mused, not only had the motivation to kneecap someone who could easily replace him, but he had an opportunity to promote a DIVERSITY hire.

So when you add Walden’s picture to the portfolio of executives chosen by Chapek that also includes his business streaming czar, Kareem Daniel, 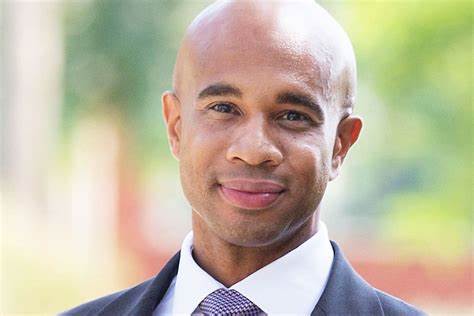 on paper Disney now looks like a more diverse company.  And with the announcement of Rice’s departure being accompanied by a story that noted that the Disney board gave him a vote of confidence, all of a sudden Chapek seems like he’s emerged as king of the Magic Kingdom.

Not so fast, genius.

Immediately, specuiation was rampant that Walden herself may yet be a potential replacement.  In choosing not to renew Chapek’s soon-to-expire contract concurrent with his vote of confidence, trade publications equated this as a warning more than an endorsement.  And, gee, wouldn’t it be awesome for a media company to be run by a female?  Immediately, several trades picked up on this angle, comparing her to Anne Sweeney, an earlier Disney executive who chose to leave for a career in directing–or so that’s what the public was told.  Look up the prolific number of projects Anne has directed in the eight years since her departure.  You wanna run that one back?

If Walden does ascend to the top, it will be because she will have earned it.  Regardless of  how she may have started out, her decisions since her opportunity was afforded her have been nothing short of brilliant.  Tp even compare her to someone like Sweeney is, to be fair, uninformed .  She deserves what happened to her yesterday

Unlike Rice.  And certainly unlike Chapek.