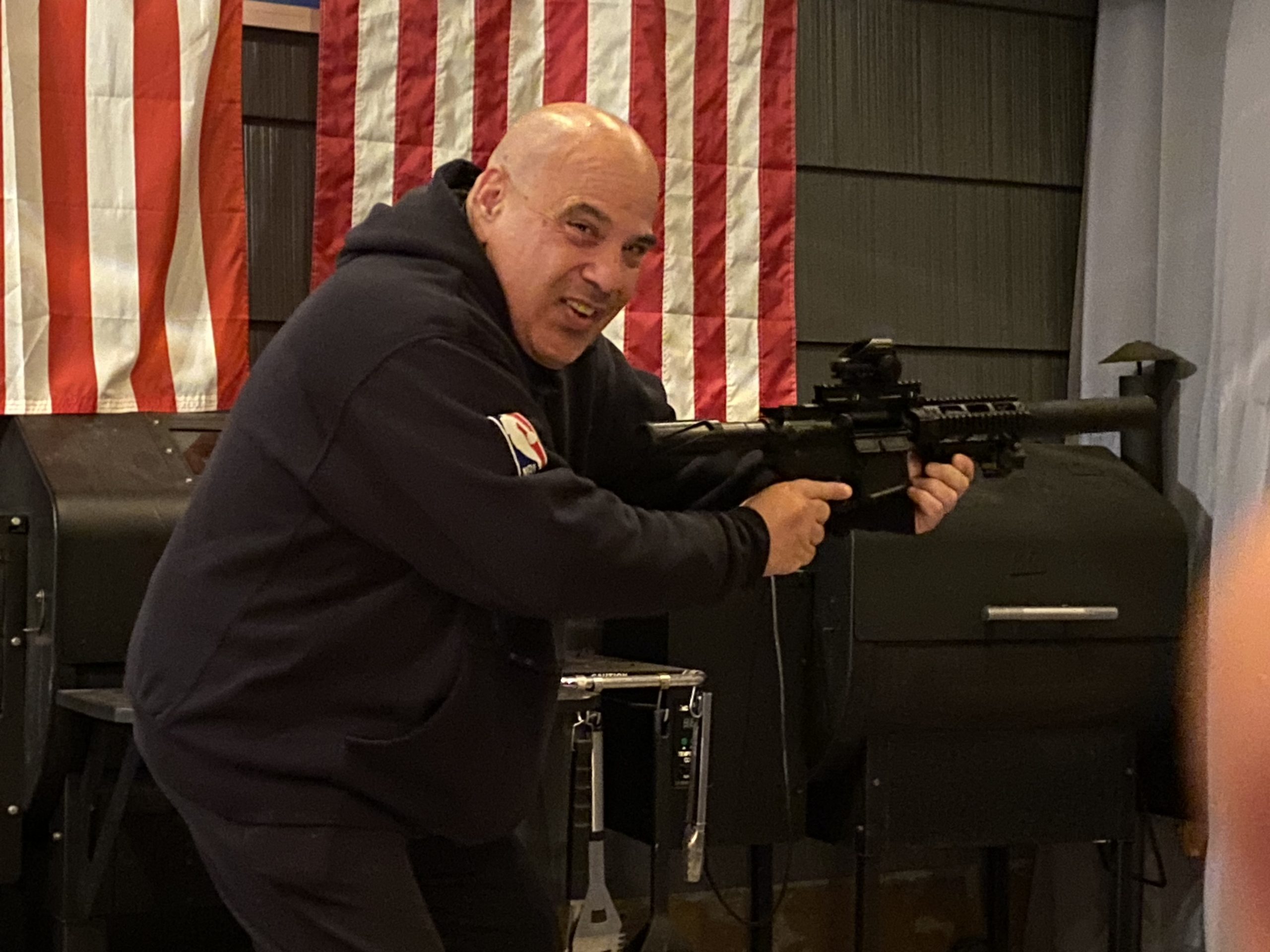 Now, PUH-LEESE stop worrying.  No, no, NO, a thousand times no,  I DID NOT ACTUALLY get myself a gun.

I posed for that picture on a recent trip at the home of a friend’s friend, who is a legal owner, a well-adjusted father and husband, and who has a background with the military,  And no, it wasn’t loaded.   One of my nicknames is “Banger”.  Look at my last name.  Duh?

In certain citcles, a pose like that would be called IRONY.

The mere thought of coming face-to-face with anyone with one of these cocked at me scares the bejeezus out of me.

But, unfortunately–tragically– Bobby Crimo, otherwise known as “Awake the Rapper” , did want to own a gun, and he may have killed at least six people during a 4th of July parade in the quiet Chicago suburb of Highland Park.  Disturbed young men in Buffalo and Uvalve also did.  You can look up for yourself the names of the other folks who felt the need to own a gun and felt compelled to destroy lives with it, often their own.

The fact that yet another public event has been marred by the consequences of allowing these things to be easily obtained angers me, as it does a signficant majority of polled American citizens.  I share the anger of those who are justifiably aghast by the handstrung and delusional politicans–on BOTH sides of the aisle–who despite this clear demonstration of public opinion continue to sit on their hands and refuse to pass any truly impactful laws against the proliferation of these killing machines.

I acknowledge I carry a significant amount of anger and resentment at many who have wronged me.  I prefer to use my words and logic, and in some cases the legal process, to take metaphoric aim at people and institutions that have put me into the box that I am in.

To the executives who chose to hire cheaper, younger, more diverse, LESS qualified people than me–metaphoric bang.  I’m continuing to use whatever techniques I can to find employment and income, no matter how you continue to believe I’m “not a fit”.

To the aspiring musician who “borrowed” money from me to finance his “band”–metaphoric bang,  The fact that his talentless crew of syncophants actually blamed their manager on the failure of their release resulted in both their label and their manager dropping them after THREE DAYS.  All he’s done is cast aspersions on my choices and accused me of slander.  There’s no such case–I’ve already checked with MY legal advisers–and my suit has been filed.  Happy Fourth of July to you too, sh-thead.

To the drug-addicted actor who preyed upon my kindness and my fondness for his “sister from my another mister” into “lending” him thousands of dollars to fund his “cleansing” program and dragged me around the San Fernando Vallley to have surreptitious meetings with dealers–thanks for the experience, not to mention the 10% restitution you did make, which barely covers the football cards you purchased along the way.  The owner of the collectibles store is prepared to testify that you agreed to pay me back in full. I’ve written you and your significant other nicely and given you the week to acknowledge it.  Methaphoric bang bang to you if you don’t reply.  It’s been nearly two years.  Assuming you’re still breathing, time’s up on you.

To the fear-mongering politicians who continue to manipulate statistics to justify the draconian edicts that will yet again put Los Angeles into a forced masking situation and creates a cultural divide of defiant, sad-eyed, pig snout and face diaper wearing sheep–methaphoric BANG to you.  And don’t anyone start calling me a Karen or the male equivalent–I’ve got four vaccines in me.  There’s far too much empirical evidence of how many political and financial benefits there are to keeping this “battle” raging and no, I didn’t cull the dark web for those facts.   When you include hospitalizations and infection rates of those who have pre-existing conditions and other factors to up your stats, you’re doing the exact same thing I’ve done for decades with Nielsen ratings stories.  Except your manipulations disrupt more lives and livelihoods than the virus ever will.

And to the politicians, second amendment shills and enablers who create a world where the likes of this handsome devil 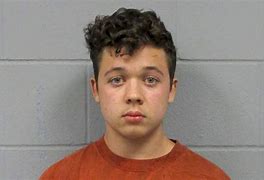 become matinee idols, methaphoric bang, bang, bang, bang, BANG to you.  You ruined my holiday, not to mention many other weekends, with your continued shrugging off of these tragedies as a mental health issue, not an availability issue.  I’m honestly beyond any justification for this any more.

And to the people I know who do legally own guns and who are safe and adept at owning them–well, I’m open to seeing your point of view, and I respect what you believe is your God-given right to do so.  One in particular is actually strangely attractive when she cocks her weapon.  I’m well aware of how much she could hurt me if she chose to.  But since she’s already hurt me metaphorically in far more lethal ways, I’m already so beateb down that my metaphoric weapon is useless.  All she has to do is bat her eyes and any thought of a weapon’s use goes out the window.  I probably should be a bit more competitive in this case, but there’s not even a metaphoric reason I can muster that would justify harming a hair on her beautiful head,m. Just a prayer for peace and closure.

And that’s how I’d rather spend my Fourth of July.  Praying to sights like this: 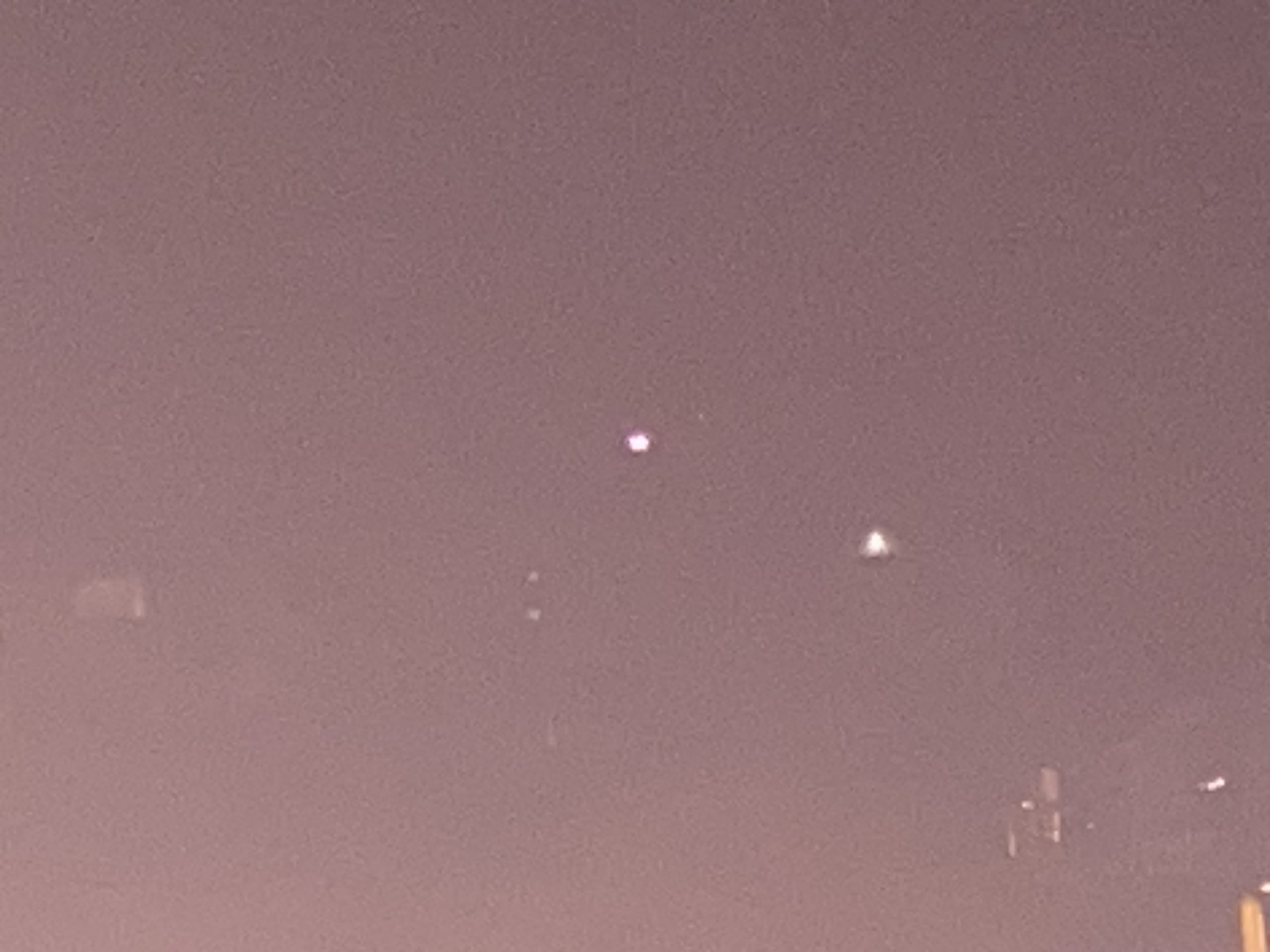 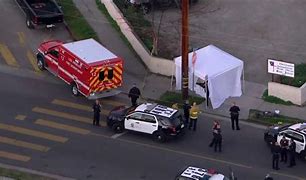