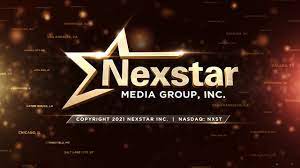 Yesterday’s official announcement that Nexstar was taking over controlling interest in the CW network was not a surprise; the handwriting has been on the wall since former co-parents CBS and Warner Brothers evolved into streaming-centric companies with more parochial priorities than the CW as currently structured provides.  Indeed, I had predicted the network was a candidate for complete shutdown when I threw some darts at predicting what sea changes could occur this year.  I wasn’t quite right, but the concept of two studios using a broadcast network to build up content they could monetize to a direct competitor to their vertical integration had become counterproductive, and it was only a matter of time before something gave.

But one statistic noted by Nexstar executives in attempting to frame their remodeling plan for the CW was seen as somewhat shocking and, indeed, prompted a sea of Twitter snarks from incredulous creatives.  As Deadline reported:

The reality, according to Nexstar President and COO Tom Carter, is that the average CW viewer is 58 years old — which he thinks is why the broadcast network is also the lowest-rated among all five. Since the CW is home to such teen faves as Riverdale, All American and The Flash, news of its 50-something appeal elicited more than a few laughs online. 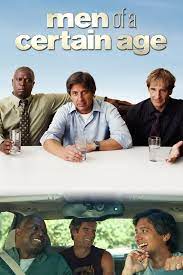 “I would have laughed if the average age was 40,” wrote Mike Royce, the former EP on One Day at a Time, on Twitter. “58 is true comic genius.”  Royce went on to suggest that his old TNT comedy Men of a Certain Age serves as a lead-out to Riverdale.”

Well, Mike, your show didn’t work as a lead-out to THE CLOSER–which it actually shared a demographic target with–more than a decade ago, so I doubt even Mark Pedowitz will give your idea serious considertaion.  But you aren’t wrong in observing that your show was perhaps a better fit with a broadcast TV platform, particularly now.

As Stephen Battaglio pointed out in today’s Los Angeles Times, CW shows were not unsuccessful in the big picture.  Both CBS Studios and WBTV were able to produce high quality dramas with strong international appeal, many of which were based upon pre-existing IP, and make them available globally at virtual break-even, and then sell earlier seasons to Netflix, where in aggregate and worldwide reach became lucrative moneymakers for those business units.  They were indeed watched by the 18-34 audience that the CW had targeted, just not on traditional TV.

The WB, the predecessor to the CW that began in the mid-90s as a 12-34 appeal niche network and was headed by a number of the original FOX network architects that introduced the concept of demography to a largely indifferent industry, came about at a time when cable was the threat to broadcasters and FOX was able to galvanize the independent stations that counter-programmed news with sitcom reruns that appealed to younger (well, 18-49) viewers that meshed well with FOX’s primetime series.  That was then.

In today’s world, a generation has grown up with streaming technology and multiple personal devices.  Many CW affiliates–in direct response to the evolution of FOX affiliates and, in many cases, part of local station duopolies that shaped strategies for both stations in many markets–began to expand their own local news operations, often in response to the lack of successful off-network shows that were increasingly being sold to–Netflix.  So there has now been more than a quarter-century of behavioral conditioning that strongly suggests that the idea that the CW could ever be that the WB was, despite Carter’s accurate snipe. would be little more than a pious hope. 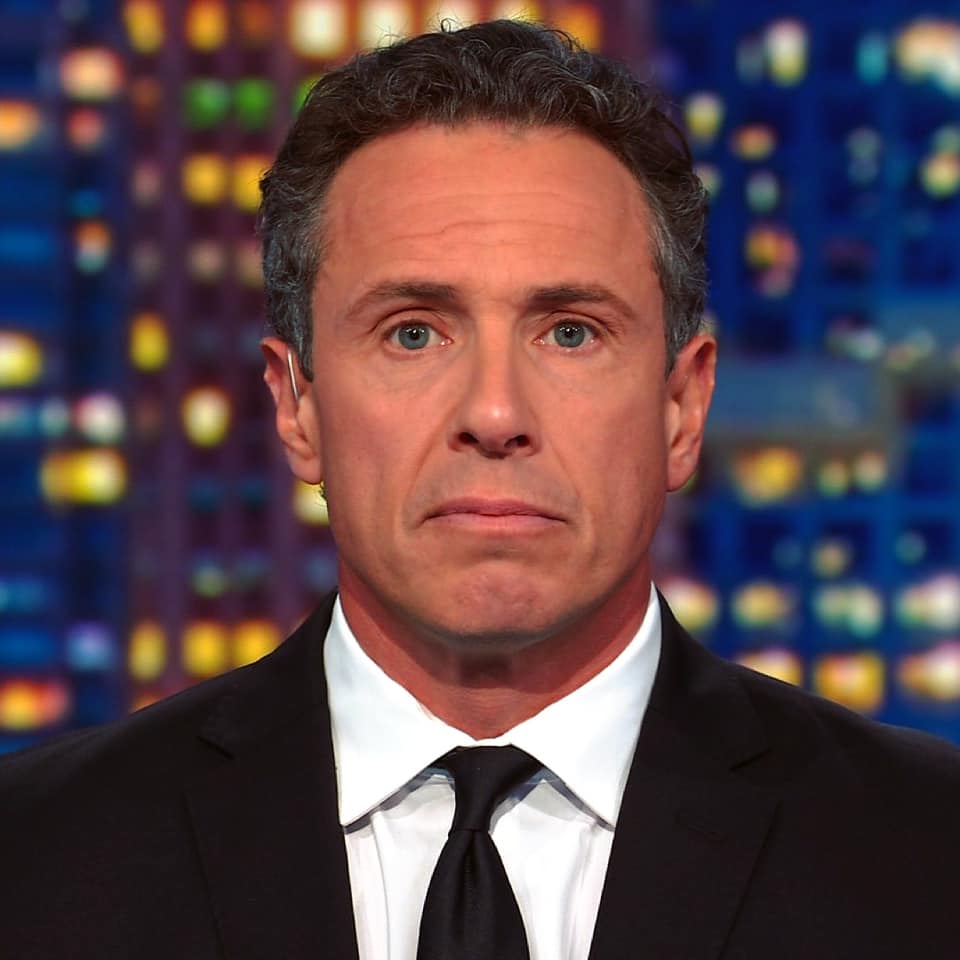 Nexstar is heavily invested in news content–it rebranded WGN America as Newsnation and shifted its focus to news personalities and reporting, recently adding the shamed Chris Cuomo to its lineup effective this fall.  They have telegraphed additional Newsnation-branded content for the CW as a way to help grow that business, which has to date delivered a fraction of even the modest numbers WGNA delivered.   And their median age is even higher than 58.

So Carter may have been blowing a little smoke through his media spiel in saying he will have the secret sauce in bringing back the glory days of what still is the holy demo grail for advertisers on a bunch of stations whose appeal beyond 14 hours of primetime lies heavily in local news and, where available, first-run game and talk shows.

If he’s looking as closely at data as he’d like us to think, he might want to consider that more total viewers watched WHOSE LINE IS IT ANYWAY? repeats than watched ALL AMERICAN.  And sight unseen I’ll bet more of those viewers watched more local news and syndicated game shows on the CW stations that did viewers of ALL AMERICAN–of any age.

You want to expand news content?  Not a bad idea. After all, NBC’s longest-running primetime series is NOT LAW AND ORDER–it’s DATELINE.  And that sure is compatible with those stations’ local news.  Nexstar owns NBC stations in 27 markets, Tom.  You probably already knew that.  Cuomo may be tainted, but he did have more viewers than anyone on NewsNation, and he often outrated many CW shows in the 9 PM hour when he was on CNN.

So thinking the CW needs a new direction isn’t incorrect, but suggesting it can stand for Cool Wow with a demo that doesn’t know where your stations are–and has no desire to find them–may be a tad misguided.  Grow from your roots, don’t try and retrofit the garden from above.  I’d offer the way you suggested would make CW stand for Can’t Work.