Less than one day after Elon Musk announced his intention to take a spare $44B and acquire Twitter, attentive observers started noticing some seismic shifts in the number of followers that certain accounts had, all of which were double-digit multiples of their average daily fluctuations. 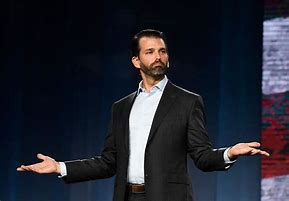 As SocialBlade widely reported, everybody’s favorite gun-toting congresswoman Marjorie Taylor Greene led the way on this metric, gaining 130,000 followers over a 48-hour period since Monday, more than 18 times the gain she saw in the 48 hours prior.   Ted Cruz, Matt Gaetz and Ron DeSantis saw equally outsized increases in their numbers.  At the same time, Bernie Sanders lost 18,000 followers on Tuesday, which was the first day in April that Senator Saders lost followers. Elizabeth Warren and Nancy Pelosi’s accounts also saw five-figure declines, once again more than a dozen times the average trajectory they would otherwise see.

And, of course, this news was widely celebrated by the right wing.  Numerous QAnon supporters have rejoiced in recent days, noting that “Patriots have a lot of unfinished business on Twitter”.  Noted unbiased media pundit Donald Trump Jr. alleged that the wild swings were due to internal decisions by Twitter executives seeking to appease Musk, who has vowed increased freedom of speech protection as one of his personal goals. Of course, Junior would like to see some of those followers on Dad’s new Truth Social site, or Turth Central, as he mangled-er, referenced- it in a speech last weekend.  Not to be outdone, Musk himself tweeted multiple times that “since almost every outlet on Earth wrote about me acquiring Twitter, a massive influx of new users has obviously occurred”.  We were reminded that as this deal will take several months to close, Musk couldn’t possibly have any influence on these numbers.

When proof of performance is solely represented by the company attempting to convince another party of its validity it is ultimately up to the party being pitched to separate fact from fiction, wheat from chaff, and turth–oops, truth–from exaggeration.  If there is any justification to this behavior from the Twitterverse, it can be seen in how this year’s burgeoning upfront season is playing out.   There is still no fully accredited third-party currency, and significant bets of both financial and valuation magnitude are being laid by both media companies and investment firms.  Yesterday iSpot,tv, NBCU’s announced preferred currency for many negotiations this year, announced they are getting a $325 million investment from Goldman Sachs.  CEO Sean Muller said “we’re going to invest harder into new products and capabilities, into hiring and potentially some additional M&A. 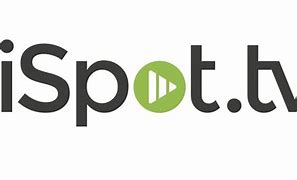 While the ISpot investment may be the largest such seen to date in a Nielsen competitor, they are hardly alone.  As Ad Age summarized, VideoAmp, a rival which Paramount and CBS have embraced, brought in $275M in funding last fall.  Publicly held Innovid acquired TV Squared for 160M in February.  Comscore, rapidly gaining ground among local television stations as a more inclusive currency, reported revenue of $367 million last year.  And, of course, Nielsen itself went private lost month to the tune of $16B from a private equity consortium.  Earlier this week Nielsen announced an alliance with Vizio to integrate some its Smart TV data into its portfolio to supplement its efforts to keep its rivals at bay and of course, justify its own steep price tag.

Point is, billions of dollars of advertising and investing will be exchanged based on a variety of different, competing currencies that, much like masking regulations, now is up to the individual to determine its usefulness and personal relevance.  Which means more than ever if you are or wish to be in media, or would like to come out ahead on the investment boon in measurement companies, or simply just want to better understand the complicated landscape of social media metrics, you would greatly benefit from insights from those of us who actually know about this, many of whom will be converging next month in Nashville at the 2022 Media Insights and Engagement Conference. 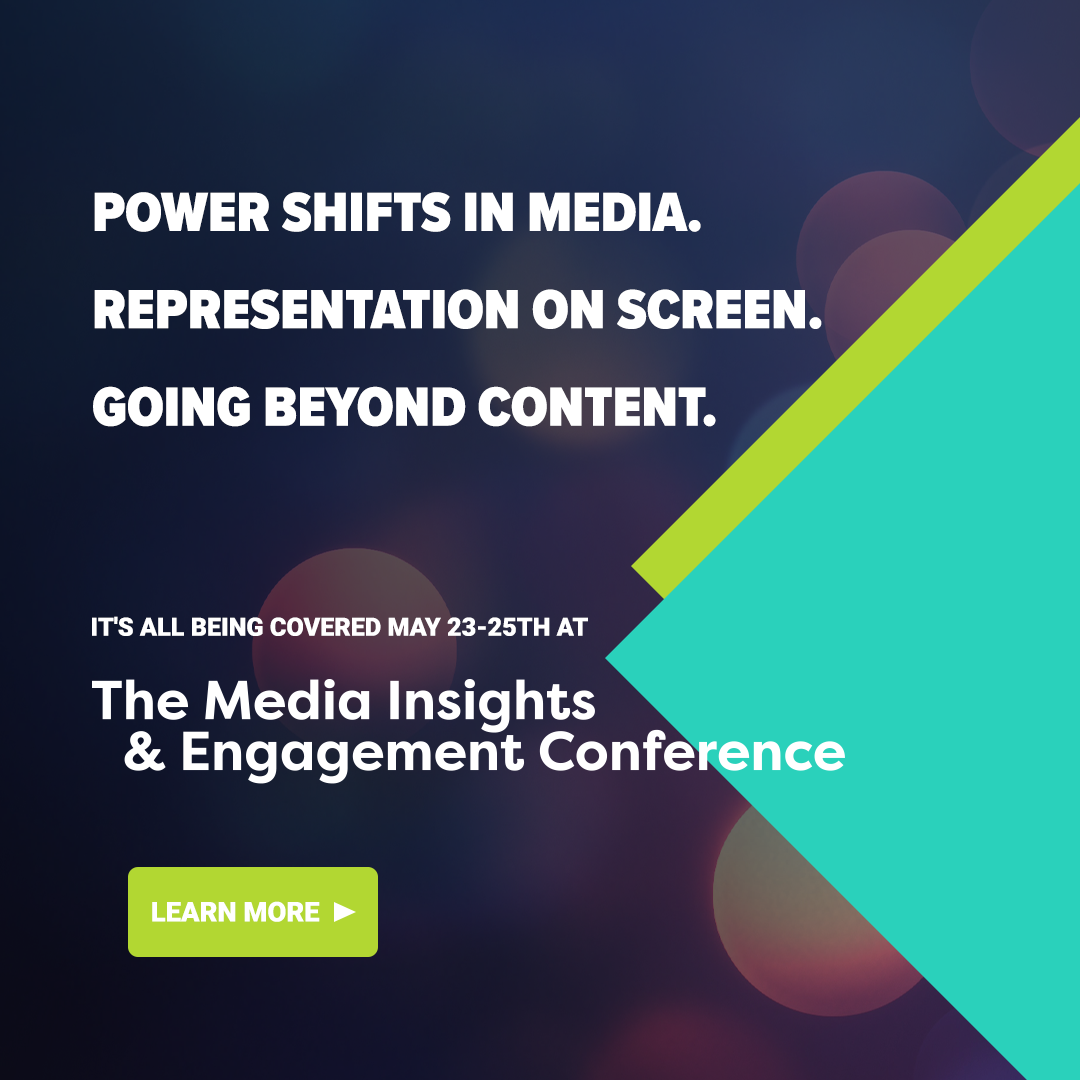 If you click on the link below and message me for a code, you will not only be able to see and interact with hundreds of pundits and experts, you’ll also save significantly on the published rate.

Because the fact you’re reading this strongly suggests that unlike the star-crossed lovers of the Doobie Brothers hit that titled this tome, you’re clearly not a fool.  The insights you gain from this conference will make you even smarter.  You CAN be the wise man (or woman) to reason away.