So tomorrow night Amber Heard will be given a full hour of NBC primetime to sit down with Today show anchor Savannah Guthrie to check in with America after she lost her trial to her ex Johnny Depp.  I’m not necessarily a fan of hers, and based upon the cursory attention I paid to her trial my kneejerk reaction is that she failed to make a convincing enough case in what was ultimately “he said, she said”, with a few modest exceptions, and a jury of her peers came to a similar conclusion,  I probably won’t watch, but I know millions will.  And unlike others, I’m not going to admonish anyone for that choice.

NBCU owns a suite of networks and platform, such as Bravo, E! and Fandango, that cater to our obsession with celebrity, and our almost pathological need to vicariously live lives through the people we wish we were.  So it’s no surprise that the more attractive (to me) half of a doomed marriage has the ability to tap into the sympathies of so many, not to mention the ire of millions of Depp’s supporters who have ridiculed her and Guthrie on social media.  When our lives are as challenged and problematic as they are in a world where inflation, record heat, war, insurrection and a culture that sees wearing a mask as the most fundamental definition of a person’s worthiness, looking somewhere else for inspiration is often a necessary coping mechanism just to keep from doing something drastic.

Most of us will never even meet a celebrity of Amber Heard’s stature, let alone be alone with her in a bedroom.  She has one version of what she endured, and she has a right to share it with anyone who will listen.  It’s her truth, and if enough people care, she’ll express it.

Well, I don’t have her cache, so I doubt anyone from the TODAY show will give me a forum anytime soon.  This is about all I can afford and the dozens of you who, at least according to site analytics, give this space a few seconds of your day are about as much of a flock as I can hope to have.   So here’s MY truth as of this writing:

An overwhelming majority of my family and friends have found it absolutely impossible to find a similar amount of time within the past two years to return a phone call, text, or e-mail from me.  Many of them are gainfully employed and in far better financial straits than me.   Most of them have loving families and pets to focus on and, even in self-imposed isolation, have a living creature in their home in the ciry they live in for human contaxct. 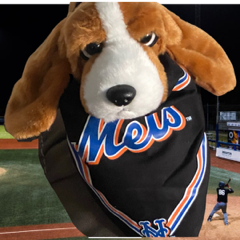 I’ve got my stuffed Chris Bassett, named for the Mets’ pitcher whose name evokes the happiest memories of this torturous time, and who gives me some vicarious joy when he pitches as well as he did the other night.  A dear friend who lives hundreds of miles away that I honestly can;t afford to travel to for a while.  And that’s IT.

When I say I need to work, that simple message, that plea, is muffled.  Somehow I’ve drawn all the short straws of people who either by choice or chance, but mostly through the fact that they refuse to interact with society these days because of fears of human contact, simply do not know a  single person who knows of a single opening for any posiiton at any company of any kind anywhere on this planet that a middle-aged Caucasian male like myself is qualified for.

I’m absolutely done with “I’m sorry”, “Thoughts and Prayers: and “Stay Safe”.  When I read or see things like that I truly want to scream at the top of my lungs that I do not have their lives, I did not make their choices, and it’s far too late for me to try something different.  I’ve cast my lot, and I somehow have to make it work.

Funny how if you’re an established, financially secure talent you not only have the ability to earn an income, you will be given attention both good and bad.  And someone will step up and pay you handsomely, even if you’re taking advantage of some uncomfortable truths and backlash from social media trolls in doing so. 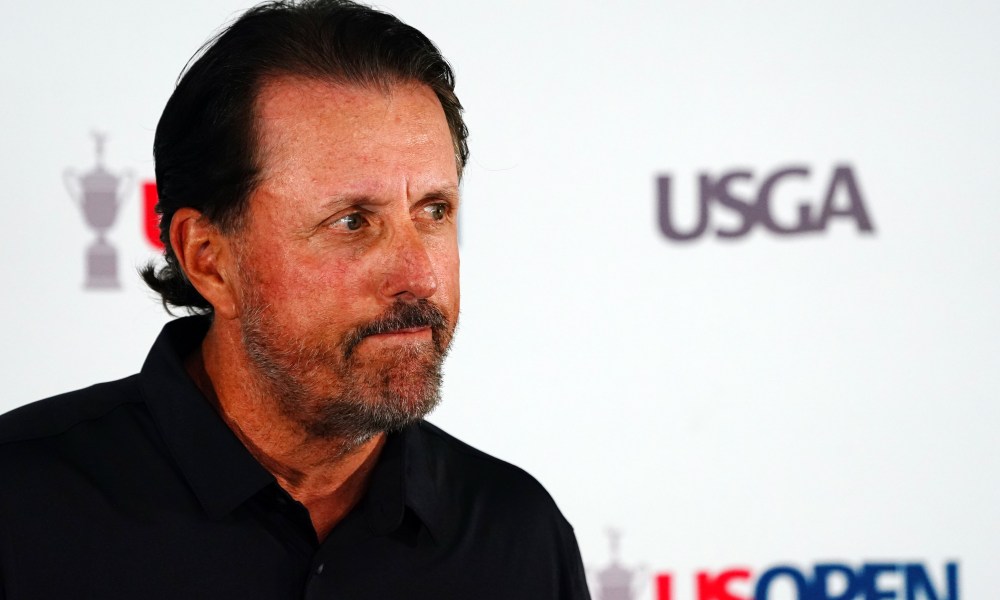 hil Mickelson and other golfers who have joined the LIV tour will tee off later this morning in Brookline, Massachusetts at the U.S. Open.  At a press conference earlier this week, he was asked pointed questions about how it was possible for him to take money from a Saudi regime many hold responsible for 9/11 and the death of a prominent journalist.  Phil offered the same empty synpathy that so many of my isolated friends do, but he’s being given a chance to earn a far more substantial paycheck than I or any one of them will see.  He can work, 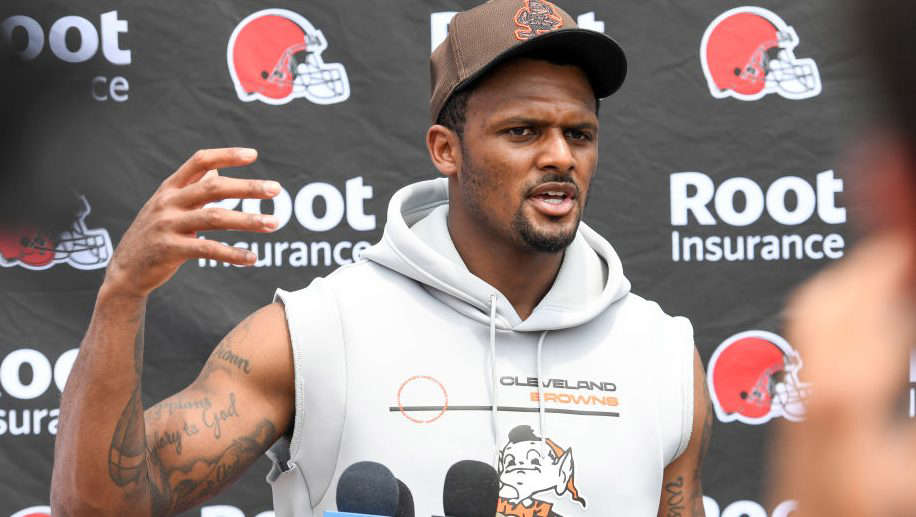 DeShaun Watson had a press conference of his own at a Cleveland Browns mini-camp this week, with 24 allegations from spa workers that he sexually assaulted them being raised to a fever pitch of discussion after a fresh New York Times investigation raised that number from 22 and threw in some complicity with his former employer, the Houston Texans.  Yet at this point they are just allegations, and somehow Watson found someone willing to pay him guaranteed money as this gets played out,  Because, much like in the case of Heard and Depp, WE were not in those rooms and we don’t truly knos what did occur.  Even HE can work.

And snarky as it may be for me to say, I’m aware enough of the realities of celebrity interviews that Amber Heard is likely not sitting down for this interview for free.  So yes, SHE can work.

And their truths, unpopular as they may be to so many, are being listened to.

So to anyone in my world who falls into the description of beng too busy and/or too preoccupied to clearly hear mine–but more hopefully to those of you reading this– I ask one simple question to you:

Why can’t I be afforded the same respect?

I’ve had some similar experiences to Amber’s.  I can’t and won’t detail them here.  But if you actually reach out to me, I’ll give you the details privately.  You’d be stunned how much I can personally identify with her frustration.

I’ve taken money from people and organizations with as much, if not, more baggage than the Saudis.  They fed my family and afforded me a life I earned, much like the Saudi Seventeen golfers are.  Yes, I identify with them too.

Does this make me as bad a person as so many allege I am?  Honestly?

Here’s one ray of hope to leave you with.  I DID get a call from someone of note who needs some help in shaping a presentation.  I’m actually working for at least a few hours.  It wasn;t a job that was advertised on LinkedIn or Indeed.  It came from a phone call out of the blue from someone I had never met that spoke to someone who knew my worth and I was top enough in mind to warrant a recommendation.  I actually SPOKE to the person who needed my guidance, and that person couldn’t have been nicer, in spite of THEIR public reputation.  I listened to her, she listened to me.  I’ m really, really, REALLY hopeful it may lead to more.

Do you hear me clearly?  Dear G-d, I hope so.   And if you can’t, there’s a way to contact me directly through this site.  Find a second to use it.  Please.