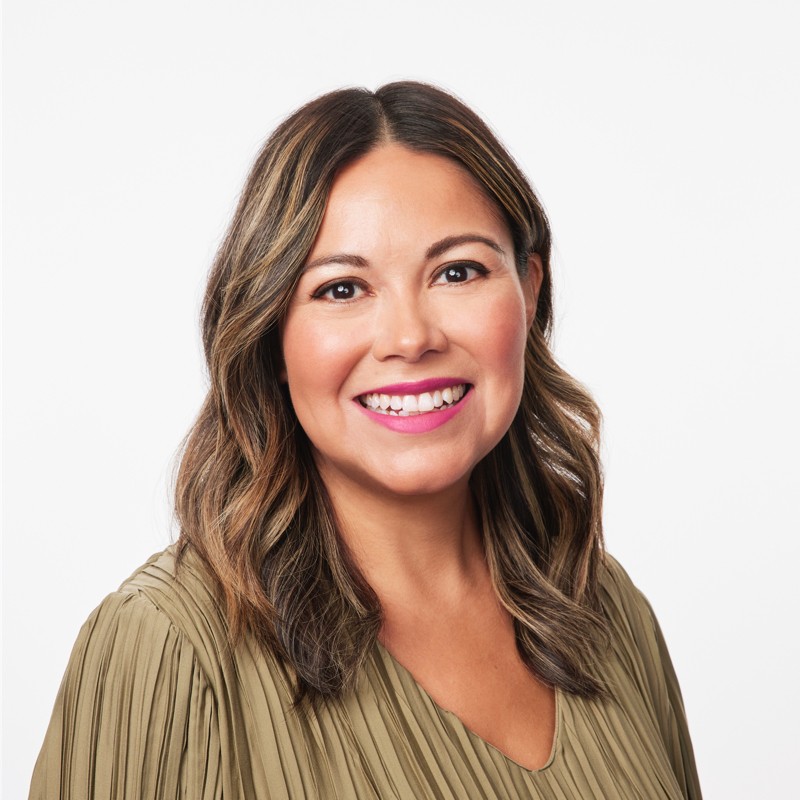 Full disclosure:  I’ve not yet met Andrea Zapata, Warner Brothers Discovery’s head of Ad Sales Research, Measurement and Insights.  But I’ve done my homework, as any good researcher would, and I’ll freely admit I’m now a huge fan.  There’s a great profile interview of her that recently dropped on Duane Varan’s LEGENDS OF MEDIA RESEARCH podcast series where she enthusiastically details her rise from the obscurity of crunching numbers for ABC’s Indianapolis affiliate into several roles with the likes of ESPN, Hulu and Vevo, among others, delivering as both a behind-the-scenes strategist and front-line negotiator, and in two languages, no less.  I have little doubt she’s the real deal, and can probably dissect a Peyton Manning touchdown drive with as much acumen as she can the plusses and minuses of measurement platforms, and the massive challenges that face the media industry at a crucial time where so much audience is fractionalizing, the need for optimized monetization is mission critical, and an open mind to alternatives is a necessity.

Which is why when she made national news that crossed over from the minuitiae of media research into mainstream outlets like CNBC yesterday, it was both heartwarming and indeed, a necessary reminder that it’s high time someone in her position took a public stand to embrace the proverbial better mousetrap.   As Lillian Rizzo reported on the network’s website yesterday: The contract is a significant moment for VideoAmp, a startup advertising measurement platform that has recently been growing its list of clients ahead of this year’s upfronts in spring, when TV networks look to secure long-term commitments from advertisers. Warner Bros. Discovery owns traditional TV networks and streaming services.

Traditional media measurement has not kept pace with how consumers are engaging with streaming and linear content. As a result, these audiences have been undercounted and current measures no longer accurately reflect their true advertising value,” said  Zapata.

There has been a lot written by many of my colleagues and peers, and even a few competing vendors, about all of these issues, and I’ve certainly contributed what I can to the discussion.  And just to be crystal clear, my reservations against Nielsen have absolutely nothing to do with many of the fine people who work there and attempt to get them on track.  But in recent years, with a number of high-risk and multi-billion dollar gambits from investors looking to capitalize on their brand name and the laziness and/or fiscal constraints of so many clients on both the buying and selling side to fully embrace and empower competition, Nielsen has repeatedly missed self-imposed and industry-urged deadlines to more accurately and inclusively measure eyeballs in a world that has long since evolved from their current capacity into a multiscreen, multi-platform, multitasking environment where far too much actual consumption is simply being missed.

This is not the first time Nielsen has been challenged by competitors.  Local station measurement was effectively a two-party system for decades with Arbitron, which had the lead in radio measurement as well.  When Nielsen’s peoplemeter technology was unveiled in the 80s with a number of flys in their ointment, internationally funded entities such as AGB attempted to launch a competiting methodology which I had the privelage of running a Beta test for.  More recently, I led point on work done with a company called Symphony, which provided a far more inclusive third-party proof of performance of streaming services and younger-skewing services such as the CW whcih told a far different story for their content’s appeal than Nielsen was capable of doing.

In each of these situations, Nielsen’s response was ultimately to wait out the market, capitalize on cutbacks, and eventually buy out their competition.  And it would appear from those I have spoken to from the investment community familiar with the motivations behind their most recent sale that there is hope that the impending (already present?) recession will create similar circumstances.  Whether or not that comes to pass is a discussion I’ll publicly pass on (though, privately, if you happen to be in San Diego at the Media Insights Conference at the end of the month, I’ll be happy to offer you my educated thoughts (click on the tab below for a substantial discount!) 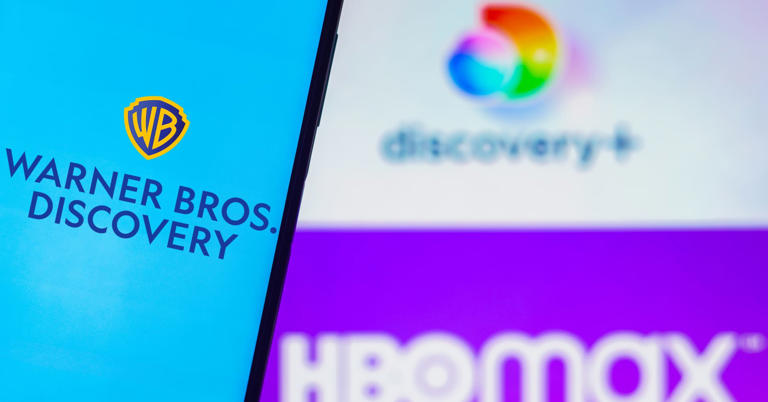 But in throwing her support behind Videoamp, which clearly is a policy her ultimate boss David Zaslav has embraced, having publicly condemned Nielsen during his first months as chairman of WBD, Zapata is serving notice that this time around, there is frankly too much at stake for everyone not to forge a course where greater accuracy and client empowerment is provided.  And while Nielsen’s past responses were indeed often resulting in buyouts, among the only times they instituted necessary change, evolution and investment was when competition actually was present, and clients were financially empowered to embrace them.

Note that amidst all of the justified glee from Videoamp’s effusive CEO and Founder Ross McCray, Zapata and WBD are not yet closing the door on Nielsen completely.  They are in the midst of yet another regrouping, claim to have a revised timetable to roll out the much anticipated Nielsen One, and have recruited former top talent like Pete Doe to return to the company in the wake of end-of-year layoffs that saw many truly talented executives depart.

Indeed, perhaps the one reservation I have about Zapata is that she’s one of the few remaining experienced researchers still employed by a company that let go quite a number of others of late.  Having been in her shoes at many points myself, I’m pretty darn sure those calls weren’t entirely hers.   I lament my friends and colleagues’ departures only because I know all too well the pain that goes along with being on the sidelines.

But news like this, and the even-handedness with which Zapata is showing, should give us all hope that perhaps better days for everyone lie ahead.  There are other companies out there besides Videoamp that offer capabilties and core competencies.   Comscore has made inroads in local station measurement.  Whip Media offers an outstanding tool to measure demand score through an actual panel with global reach.  Fledgling competitors like Verance are beginning to gain traction.  And yes, even proprietary in-house measurement platforms offer insights and data superior to that of Nielsen, albeit without the context of competitive checking and balancing.   NBCU and Comcast have made no secret of its intent to write business on any and all of these currencies in the 2023-24 upfront, and Zapata’s counterpart Kelly Abcarian spent years inside the Nielsen sausage factory defending how that hot dog was made, and knows all too well what got ground up in the process. 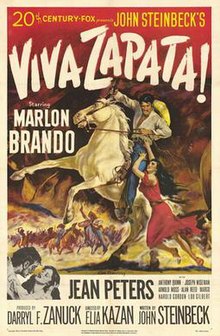 Long before this Zapata was making news, a wonderful movie about a similarly surnamed revolutionary with the pedigrees of John Steinbeck, Elia Kazan, Marlon Brando and Anthony Quinn was produced.  That Zapata championed the rights of the common people to to restore their claims to land taken from them by a corrupt dictator.  I’m not about to equate Nielsen management with the ruthlessness of Portfirio Diaz.  But I will give this Zapata props for giving us common people more of a say of how our companies can better deal with the complexities and challenges of the media landsacpe of 2023, and encouragement to many of us who still want to be in the ballgame that the chance to be part of a free enterprise marketplace will create (maybe resurrect?) opportunities for all to be in this for a while longer.