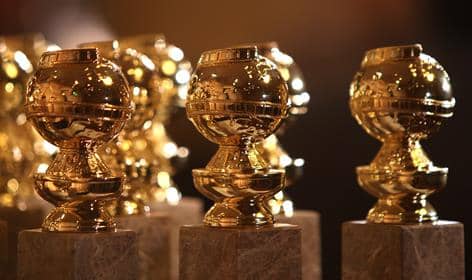 I am NOT a racist.  In fact, I’ve experienced prejudice, persecution and bigotry many times over, personally and, especially now, professionally.  I’m short, still technically obese, Jewish and financially challenged.  And once people with larger egos and muscles discovered I was far more intelligent than they could ever dream of being, I became their literal punching bag.  I fractured my right arm on three different falls down a flight of stairs at my public school while being bullied, and one huge reason I’m not an athlete of any consequence is that I’ve never had full range of motion as an adult as a result of the way it “healed”.

So when personalities start throwing around charges that racism is an underlying reason to not support a business entity, quoting statistics about representation, I raise both eyebrows and blood pressure.  And when the Los Angeles Times wrote a scathing story about the Hollywood Foreign Press Association, the company behind the Golden Globes, that there were exactly zero Blacks among its 87 members, and also engaged in unethical conduct and questionable business practices, it was nay impossible for me to feel sympathy.  Nothing to do with my racism, I assure you.  But I really get pissed when woke ideology tries to impact lives of others–and, yes, I did know a few people who worked on the Globes.  Of many races, genders and sexual preferences.

As The Hollywood Reporter recounted this morning:

The resulting uproar led numerous Hollywood constituencies, including a large contingent of Hollywood publicists, to boycott the HFPA (Tom Cruise even returned the three Globes that he had been awarded), and prompted NBC to decline to air a Globes ceremony in 2022.

Well, questionable business practices and unethical conduct are present in way more companies than the HFPA, so I don’t buy for one second the hubbub had anything to do with that.  But when Black talent starts to throw around that the reason they don’t win more Globes is due to lack of representation, gee, that’s the reason.  Just like it’s MY fault that they haven’t been represented in the executive suite as much as they believe they should have. 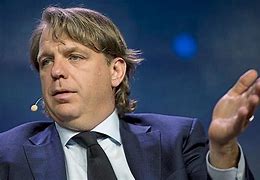 So this year’s awards were not broadcast, virtually no one showed up, and those that did win did their best to control their otherwise omnipresent tweeting.  And when the ownership of dick clark productions, the longtime producers of the Globes, was transferred to Eldridge Industries last week, it reunited the association and the producers under the stewardship of its interim CEO, billionaire Todd Boehly.  Eldridge purchased the HFPA last October just before the Times series appeared, and took the brunt of the criticism and the lack of TV revenue.

And under his watch, policies were addressed:  As THR reported this morning: 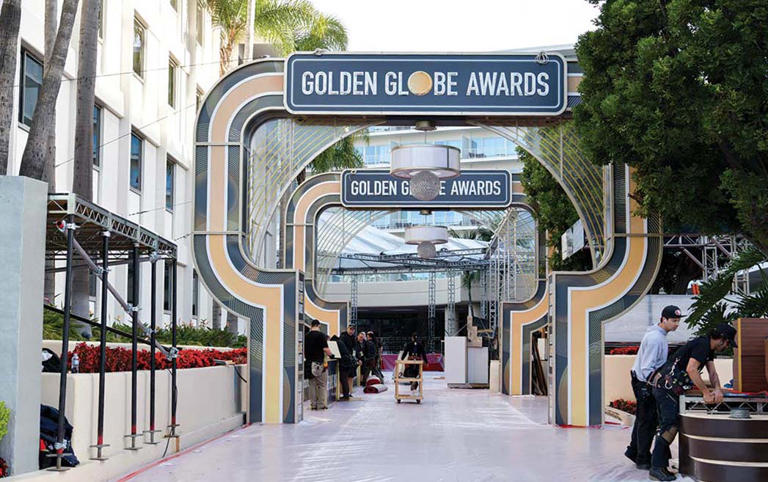 The HFPA quickly began passing major reforms — among them, banning members from accepting gifts and removing a cap on new member additions, which enabled it to add 21 new members, six of them Black — but roughly one quarter of its own members voted against the changes, while a couple of others questioned the organization’s sincerity and resigned. Moreover, none of the incumbent members were weeded out of the organization by the implementation of what were advertised as stricter accreditation standards.

Eighteen months after the LA Times exposé, many in Hollywood still regard the HFPA as ethically shady. Indeed, plenty of eyebrows were raised when it came to light that Eldridge Industries’ acqusition of the HFPA would not only result in the organization converting into a for-profit organization (while creating a separate non-profit entity for philanthropic efforts), but also that HFPA members would henceforth be paid an annual salary of $75,000, and that a group of outside journalists who will be invited to cast Globes ballots (in order to increase the diversity of the voting pool) will be paid nothing.

Yet amidst all of this stagnation, a gnawing reality that there’s something greater at stake than woke-fueled consternation drives decisions.  Once again, returning to THR:

Nevertheless, more than a few in town, including a faction of the coalition of publicists that led the charge against the HFPA in 2021, have softened their position and want to get back to business as usual. One reason, to be sure: The Globes telecast, which is usually the highest-rated awards show of the film awards season prior to the Oscars, financially boosts many of their Oscar-hopeful projects and people.

The HFPA seized upon this divide in recent weeks by forming an advisory committee comprised of publicists who are sympathetic to the idea of a resumption of relations, while also sending the larger group of publicists a briefing summarizing the organization’s progress and intentions for the future, in which they declared that they have “answered the call for change” and “increased diversity, transparency and accountability.”

Lo and behold, it was announced this morning that NBC will resume carrying the Golden Globes, with a target air date of Tuesday, January 10, 2023.  It’s airing on a Tuesday to avoid a conflict with the NFL playoffs, which historically dominates viewership and will indeed air on the prior Sunday in prime time on NBC, and also to avoid the Critic’s Choice Awards, which claimed the Martin Luther King weekend slot last year and is attempting to expand its significance.

Do remember that as an international organization HFPA’s value to films and globally released TV series beyond North America–where a majority of revenue opportunities exist–is enhanced. And, frankly, in countries where representation simply isn’t that big a deal,  What matters to them is the quality of the work of the workers, not the demography cell they fall in.

Oh by the way?  All these Hollywood Reporter exclusives that I’m citing praising Boehly for his work on diversity and restoring the awards to TV with a production company he now controls?  Throw this little nugget on the fire for pondering, too:

Eldridge Industries also has a financial stake in Cain International, which has an interest in The Beverly Hilton hotel, the venue that hosts the Globes, and in THR, which is owned by Penske Media.

Beginning to get the picture?

So when I hear the hues and cries of the besieged woke who think my issues are self-inflicted and deserved, let this be a reminder to you that, like it or not, we exist in an industry where black and white aren’t the only colors of concern.  In my case, it’s grey–and I did my best to rid myself of that.  But it’s also green–and Boehle has a lot more of it than any of us,  And now, gold as well.

And if the HFPA needs a quality researcher to help their spin, I’m more than available.