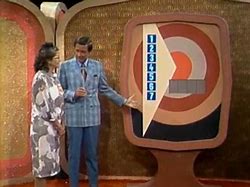 So today is for all intents and purposes a day of historic proportions for millions of fans of THE PRICE IS RIGHT, whose current incarnation debuted on the CBS TV broadcast network in the middle of the morning and where it still continues to air weekdays.  When it premiered, there were just three commercial broadcast networks and HBO was an infant cable network initially airing on a cable provider in Wilkes-Barre, Pennsylvaia telecasting several home games of the soon-to-be 9-73 Philadelphia 76ers.  PRICE had a slightly better year than did the Sixers and hasn’t looked back since (though HBO didn’t do too badly).

Sure, go ahead and salute Fremantle, whose BUZZR network will air a marathon of classic episodes today.  Fire off a nice message to original host Bob Barker, frail but still breathing as he approaches his 99th birthday–spay and neuter a pet if you need,  Heck, even put on a Cleveland Guardians cap in honor of current host Drew Carey, who has shephered the show admirably for 30% of its lifespan.

But you’d better also remember one B. Donald “Bud” Grant.  Because if he didn’t like game shows, and was a passionate enough champion to convince someone who once cancelled them outright who just happened to be his boss, there’s a damn good chance none of this celebrating would ever have happened at all. 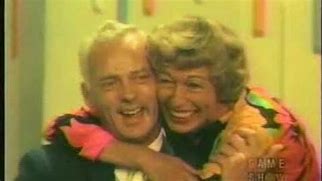 Bud Grant was a CBS executive who took over daytime after Fred Silverman was promoted to run the entire network.  Silverman’s legacy, while checkered, is intact for his impact on prime time, purging the network of the rural sitcoms that dominated it and committing to the brilliance of Norman Lear, Mary Tyler Moore and others to reach a more urban and upscale audience in an era where the quality of a network’s viewers began to become more significant.  But before that, he also rid the network of game shows.  In the earlier part of his reign he relentlessly tinkered with the venerable original TO TELL THE TRUTH, retrofitting it with a blindingly white set, a chippy new theme song, a studio audience component that incorporated space-age sound effects and an inexplicably slow computer to tally votes, and the infusion of a young, handsome Broadway actor named Bert Convy as a panelist and guest host.  None of it worked, and by the beginning of September 1968 CBS, which had been broadcasting daytime game shows for two decades, was now airing exactly zero. 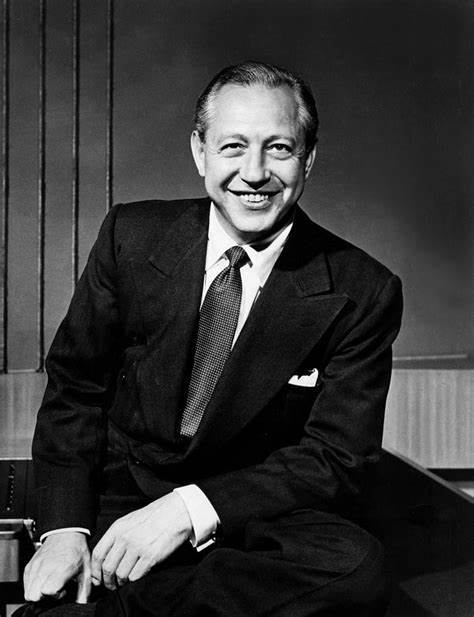 Prior to that, another Goodson-Todman series, PASSWORD, had also been axed.  Unlike TRUTH, which taped most of its daytime run in black and white and therefore didn’t save its tapes, PASSWORD taped several weeks in color in Hollywood, and had built up a batch of episodes that were syndicatable to TV stations.  One of the ststions that bought those reruns was the CBS affiliate in Miami, at that time the powerful WTVJ, Channel 4, whose signal could be seen deep into the Atlantic Ocean, including the yacht in the Bahamas owned by one William S. Paley, who owned CBS in those days.

As was shared with me by executives involved with the management of that station in that era, Paley personally monitored the network from that vantage point, and was surprised to see the reruns come on every afternoon when the soap operas ended.  Bud Grant apparently knew about those reruns, too, and was privy to data that showed that their ratings were higher than many of the soaps that aired earlier in the afternoon.  In a meeting attended by Paley that included Silverman and Grant, Paley reportedly brought up that observation and wondered aloud why CBS had abandoned the format.  It was intimated (ahem) that it should be reconsidered.  Silverman gave Grant the responsibility to begin tbe process. 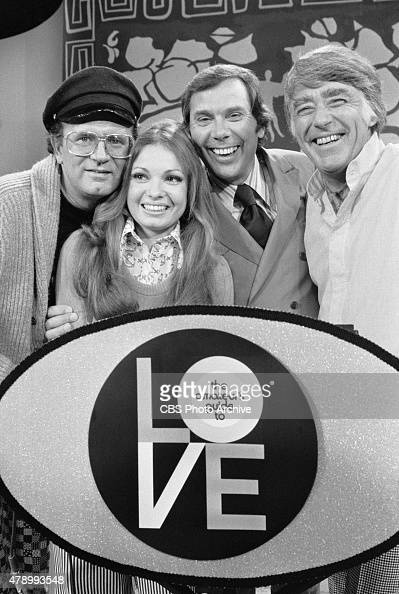 The first game show to air on CBS since that TRUTH cancellation was a forgettable hidden camera format called THE AMATEUR’S GUIDE TO LOVE, which returned Gene Rayburn to the 4 PM time slot he reigned over as the host of NBC’s THE MATCH GAME for most of the 1960s.  It was a standalone half-hour, didn’t give away much more than a few lame prizes to its unsuspecting participants and a ratings failure.  But as CBS was building out blocks of multiple sitcoms with success in primetime with far greater success, it was a reminder that a full block of shows would perhaps stand a better chance to succeed than a one-off.  And it couldn’t come quickly enough–CBS was forced to fill the gap with reruns of THE BEVERLY HILLBILLIES, the very kind of show that Silverman had ordered off the air a year earlier.

So Grant went to work.  PRICE was a no-brainer, Mark Goodson was resurrecting the format anyway for weekly syndication, and had already developed the mini-game format that would shape its future success.  But Grant was also aware of a pilot from several years earlier that was commissioned just before the purge, a quiz format involving a slot machine that just happened to be produced by Jack Barry, the disgraced host/producer of the scandal-riddled TWENTY-ONE who was seeking a comeback.  If the material was determined at (clearing throat) random, how could it not be legit?  Grant helped simplify the format of the unwieldly pilot that originally featured a panel of live celebrities attempting to read questions, replaced married couples with single players, and with original host Allen Ludden now busy doing a revival of PASSWORD–on ABC–signed off on Barry hosting himself.  Thus was born THE JOKER’S WILD. 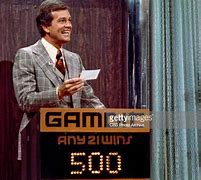 To round out the block, Grant threw an olive branch to the producers of AMATEUR’S GUIDE, Merrill Heatter and Bob Quigley, for an idea they had been kicking around based on blackjack.  The married couples concept that didn’t work for JOKER’S worked beautifully for GAMBIT, as they’d often argue whether to keep or give away a card they’d win control of, and exuberantly would hug and kiss if they won a Chevy Vega for a 21.  (That Vega, by the way, cost exactly $2504, as any viewer of the first episode of PRICE can quickly remind you of to this day).

And they all started up on the same Labor Day 50 years ago, back-to-back-to-back.  Forever shaping the viewing habits of baby boomer kids like me home sick from school, and giving housewives an alternative to NBC.  The block of shows, with PRICE in the middle, worked beautifully.  NBC’s game show block began to show slippage,  It gave Grant the confidence to begin a block in the afternoon and move PRICE to the leadoff position, where it was followed by the triumphant return of Rayburn to CBS afternoons, this time with a retooled version of the very MATCH GAME that had worked for nearly six years.  Most of you know that worked out pretty good, too. 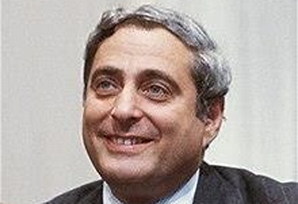 If you look at Silverman’s Wikipedia entry, he is credited for the success of PRICE, which continues to this day.  JOKER’S and GAMBIT had healthy runs of their own and later were successfully revived elsewhere.  Silverman is credited with forging the favored nation relationship with Goodson-Todman that produced many of the other CBS games of the era, including TATTLETALES, hosted by that guy Bert Convy that Fred seemed to like, and NOW YOU SEE IT, which replaced the prematurely cancelled replacement for the relocated PRICE IS RIGHT.  Something called PYRAMID.  Heard of it?   I, for one, would consider crediting Silverman with this transformation to be somewhat revisionist history.

Make no mistake–B. Donald “Bud” Grant was THE champion of these formats, the shepherd of the strategy, and the reason today is considered a watershed moment in daytime–heck, ALL–TV history by multiple generations.  Even if you weren’t even an inkling of a zygote in 1972, you’ve likely bonded with a parent or grandparent guessing the cost of a new car, typically 8-10x what that Vega once cost.

So if you’re even a tad touched by realizing the longevity and endurance of THE PRICE IS RIGHT, remember that had it not been the other shows that buttressed it, and the support of the executive who launched it, you might have a few less fond memories of sick days of yore.