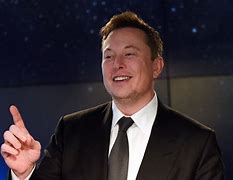 I had a couple of long drives over the last 48 hours to listen to, absorb and ponder the ramifications of the tentative sale of Twitter to Elon Musk.  As anyone who pays any level of attention to news, social media, politics or gossip already knows, many are already predicting either the fulfilling of Musk’s mission statement-like proclamation that he will restore the platform to the glorified status of “de facto town square”, as he confidently tweeted Monday, or the downfall of Western civilization as we know it.   Perhaps both simultaneously.

I’m a little less fatalistic about all of this, because when one looks at actual metrics attached to Musk’s business, rather than the inflated valuations he is able to convince stockholders to ascribe to it, his true impact isn’t quite as dramatic as he’d like us to think.   I saw the conflict of perception vs. reality every morning in the Sony garage.

Many executives hopped on the Tesla bandwagon in the latter part of the last decade, anxiously regaling colleagues with their tales of finding the exact color their spouse demanded, putting down larger downpayments to assure they got their choice and urging their fellow converts to lobby the studio to reconfigure several rows of the parking garage to accommodate charging stations they could prioritize during the day so that they’d have enough of a charge to accommodate their lengthy commute at day’s end.  Many of the same people who had previously driven Lexuses became Tesla devotees; at one point there were eight different colors of Tesla Y sedans in the rows adjacent to mine. 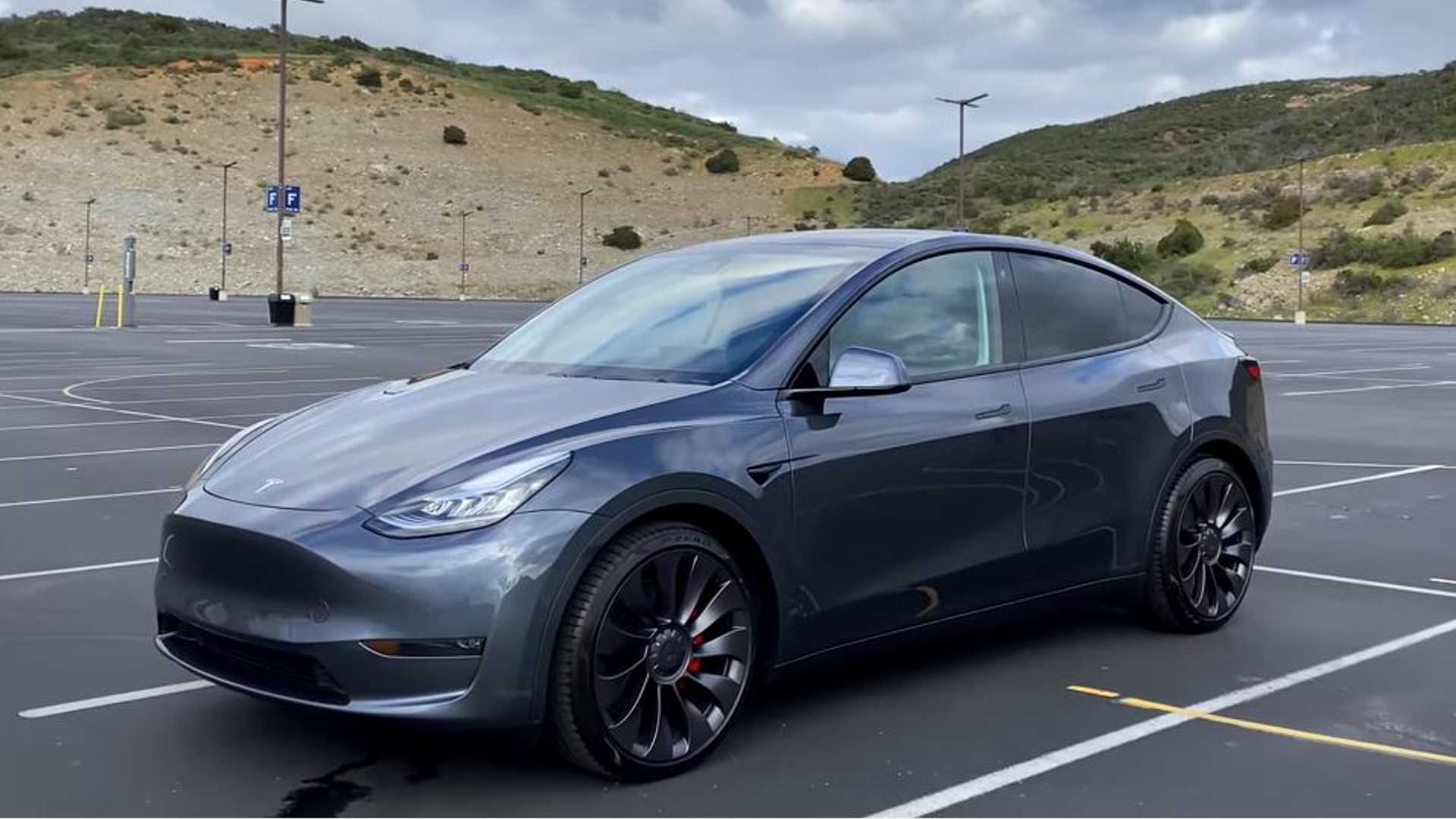 I went out and got a Honda Accord sedan, gas-powered, to be sure, but at half the monthly payment.  Frankly, even before the pandemic I didn’t have much of a need for anything fancy, as my commute was only a few minutes.  Obviously, I’ve had much less of a commute over the past couple of years.

So imagine my relief when I learned that according to Forbes  in the 2021 model year Honda Accords, perhaps the very definition of “adequate”, ranked 16th in U.S. sales among all makes and models, at just over 200,000 sold.  The Model Y ranked 17th, with a little more than 190,000 sold.   Overall, Tesla ranked 13th in new car sales by brand, less than a sixth of the volume of market leader Toyota and less than 20% of top domestic seller Ford.

So now let’s look at the actual number of global users of top social media platforms as of this month:

Noticing a similarity here?  The relative ranking and scale to market leader is remarkably similar.  Musk seems to have a knack to attach himself to businesses that are far less in successful in actual consumption that they are in the minds of observers and, probably, himself as well.

When I worked for Sony, my most recent responsibility often involved working with data from a third-party social media measurement platform then owned by Nielsen, which provided overnight data of “interactions” from shows and personalities.  At that time, the sources were Facebook, Twitter and Instagram, and proportionately Twitter made up the majority of those interactions.  If the show or the personality skewed younger and/or more ethnic, Instagram posts often close or equal to the number of tweets.  Made indisputable common sense.  If a picture’s worth a thousand words, you can say a lot more with one image than you can with 280 characters.

These days, that measurement platform is known as Talkwalker, Nielsen having given up on the business late in 2020.  Now it includes Tik Tok, another visual-centric platform, and that typically ranks second to IG and well ahead of Twitter.  At least in media, Twitter is rapidly becoming an afterthought.

And as far as the political world where Twitter’s voice and amplification matter more, well, let’s just say the overnights on this week’s news aren’t exactly encouraging.  According to rankings from AppFigures.Com, which tracks App Store downloads on IOS devices in real time, yesterday Donald Trump’s emerging Twitter competitor Truth Social rose to number one among free IPhone app downloads.  Number two was Twitter.  And the source of one of the most-viewed tweets touting those figures yesterday, with more than 80,000 likes?

To be sure, actual users of Truth Social are reportedly less than a million in the U.S., a pittance compared to Twitter, whose U.S. user count is just over 217 million o the aforementioned 465M global total.  A raindrop in an ocean.  But the trend line isn’t encouraging.

I also heard quite a bit of intelligent discussion on news channels that believe should Twitter stock nosedive Musk may choose to walk away from this deal. If he does so, he’ll get a payout of roughly $1B, which is in line with the stock cashout its former CEO Jack Dorsey is scheduled to receive.   And what might someone like Musk do with a spare billion? Hmmm…maybe he might decide to invest in Truth Social?   Mr. Trump maintains he will not reemerge on Twitter, but he said nothing about having Twitter personnel reemerge on his platform?

That may sound preposterous.  My theory is somewhat convoluted, to be sure.  I’m happy to explain it to anyone who might want to debate it.  Rest assured I won’t tweet about it.