After more than 30 years since it last aired an original episode, and more than two years after NBC and Warner Brothers announced their intention to revive it, tonight NIGHT COURT is back in session on NBC.  To their credit, both entities have gone out of their way to promote it during their more popular programs, including NFL football, and you can’t avoid its presence splashed across multiple landing pages on Peacock. 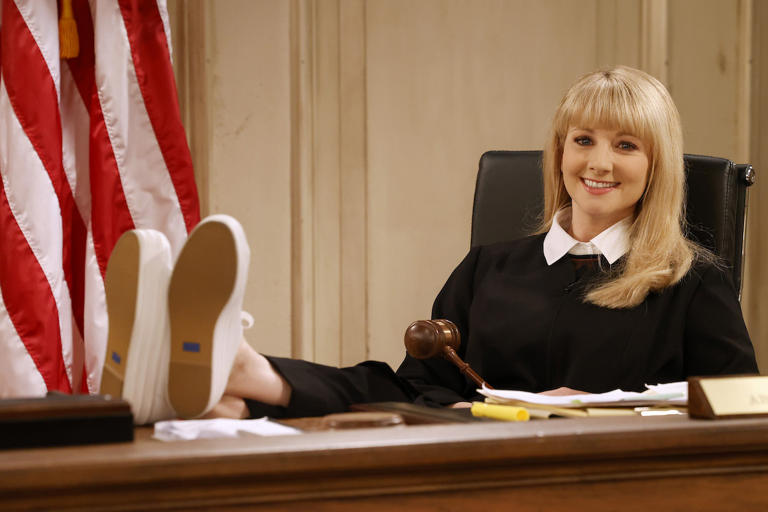 And, to be sure, I have some strong personal feelings for both the IP and its talent.  I’m inspired that Melissa Rauch, the prettiest savior for a tortured Jewish boy with a gravel-voiced overbearing mother one could ever hope for (as Bernadette Rostenkowski on THE BIG BANG THEORY), and her lucky hubby Winston thought enough of the show to be as passionate and as dedicated toward bringing it back.  And speaking of happy couples, India de Beaufort was added to the cast after the pilot, and she and her husband Todd Grinnell were among my favorite human beings as part of the cast of perhaps the most joyous reboot I’ve ever part of, the recent Netflix updating of ONE DAY AT A TIME. 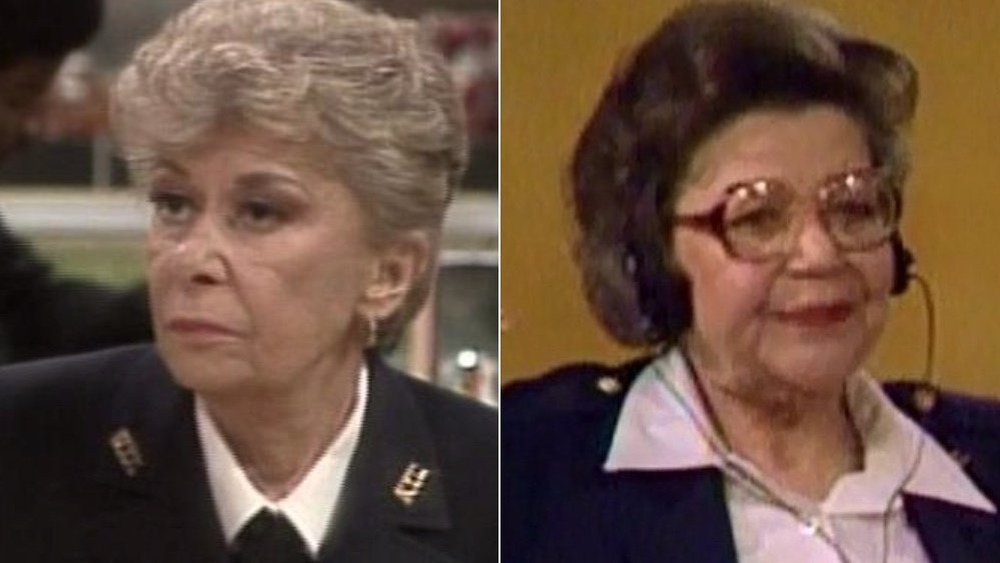 Rauch optimistically calls this incarnation a “newboot”, and that’s as much by necessity as it is a cboice.  Sadly, the principles of the original version are gone, lead Harry Anderson passing too soon in 2018 and, in 2021, the ascerbic Charlie Robinson and the stunning Markie Post also left us.   And during the series’ early days, two veteran comediennes who played bailiffs with gravely voices akin to Bernadette Rostenkowski Wolowitz’s mother-in-law, Selma Diamond and Florence Halop, both eerily died of lung cancer in their 60s within months of each other.   So while the series concept is timeless, the need to build around new characters is obvious.

Rauch’s Abby is the daughter of Anderson’s Judge Harry Stone character, and appears from the trailer to be as offbeat and wisecracking as her dad was.  The key link to the original is John Larroquette’s Dan Fielding, who played the Assistant D.A. on the original and is now a public defender who turns up in the pilot looking homeless and haggard and is eventually recognized by Rauch’s Abby character and is given a new lease on life.  Turns out Dan, who had lusted after Post’s Christine Sullivan for much of the original’s run (understandable, TBH), eventually did settle down and find true love, but, alas, she’s left this world too.   So it’s a more subdued and somber version of Fielding that we see in this version, which his portrayer  apparently championed as a storyline. Having won four Emmys for Best Supporting Actor in a comedy playing Fielding, Larroquette certainly has a reason to be involved in this version, if for no other reason than he’s still breathing.  But John hasn’t exactly been a lightning rod for success since then.  His JOHN LARROQUETTE SHOW was a low-rated tour de force set around a St. Louis bus station that limped through parts of three seasons with little success.  His follow-up effort, a reboot of FAWLTY TOWERS for CBS called PAYNE, was even less successful than both his show and a previous reimagining of the classic BBC comedy that Bea Arthur failed with a decade earlier (AMANDA’S), that mercifully left the air after eight episodes and, if nothing else, quickly put a taskmaster showrunner with a slimy attitude out of work. 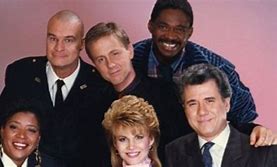 And for as much as the title NIGHT COURT resonates nostalgically with fans of must-see NBC TV of the 80s and early 90s, the show’s sustenance was tied to its ability to be a “coattails” show.  A show that aired on the “:30”, most often following CHEERS.   When it was syndicated by Warner Brothers, it aimed to be paired with CHEERS reruns, but in many markets was inexplicably purchased by stations that were competing head-to-head.   I inherited some of those situations in some of those cases when I programmed stations, and much as we tried to cross-promote with the still-successful network originals when given a choice viewers ignored NIGHT COURT repeats.  Even on cable networks and streaming services, the original continues to be a mediocre performer at best.

If that sounds familiar, it’s much the same narrative that applies to MURPHY BROWN, another critical darling of the prolific late 80s and early 90s Warner Brothers TV comedy machine which never found a rerun audience of note, either.  The default defense was to blame the topical political storylines, which gave CBS enough confidence to invest in a Trump-era reboot of that in 2018.  But even with a still-competiitve Thursday night lineup in front of it,  and with much of the original cast still intact, the revival was a ratings disaster.  And yes, it even aired on the “:30”. 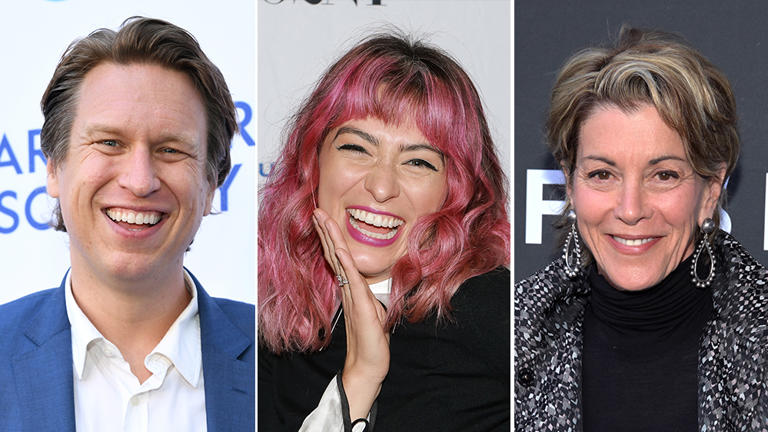 The one cause for optimism is the potential for stunt casting that will evolve the show and give the main characters fresh faces to play off of.  Among those upcoming that NBC has touted include the likes of Melissa Villasenor, Pete Holmes (who plays Rauch’s boyfriend, lucky man) and Wendie Malick.  Much like BARNEY MILLER, which was the training ground for many of the original show’s key creatives, having a setting where nut jobs are natural and strong comedians can have a field day, much of the comedy a show like NIGHT COURT can offer up lies in those opportunities.  Though Mel Torme’s no longer around, either.

NIGHT COURT’s “newboot” will lead off a Tuesday night where NBC has struggled to find a comedy audience for decades, since the LARROQUETTE show first premiered, in fact.  It’s leading off a night and hoping the viewing patterns of today’s audience that tends to watch shows recorded earlier in the evening in later time slots will prove true, since networks have all but given up the concept of scheduling and live viewing.  Yes, I will watch the first two episodes tonight, and I will reserve any critical judgement until I actually see the show.

I really would like to be wrong for once.  And given the fact that NBC considers LOPEZ VS. LOPEZ successful enough to warrant a renewal, I just might be.  Anything even remotely competitive to the procedural franchises of THE FBI and THE ROOKIE that it will compete with will likely be considered a win by NBC officials, especially if its streaming runs show any success, and if Warner Brothers breathes any life into the original version as a result.

But I’m not the judge in this case.  The American viewing public is.  And their verdict is still pending.   Here’s hoping the response to “why?” is “Because”.