Of all of the attempts to try and get attention to the season premieres of broadcast TV shows during the past week, one of the more ambitious was the first-ever staging of SHARK TANK in front of a live studio audience. It was hardly the most heavily promoted event, and with good reason.  SHARK TANK is anything but new, hasn’t won any awards of consequence since it took how the trophy for Outstanding Structured Reality Series at the 2017 Primetime Emmys (the last I’ve attended live, BTW) and hasn’t even received any nominations in the last two years.   It now anchors Friday nights for ABC, the least-watched night that still programs original entertainment in the increasingly shrinking world of broadcast TV, and ended last year with roughly half the viewership that when it peaked in 2014-15. 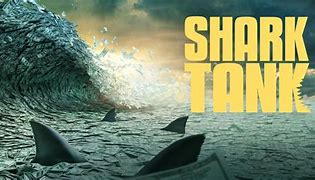 But I’ve rarely had as much or taken as much pride with an association with a series than my involvement with the show as it struggled to regain something close to those audience levels during my recent years at Sony.  Even though the show is technically owned by MGM, where its prolific creator Mark Burnett still resides as its head of television and where his production company is currently housed, and whose ubiquituous CNBC reruns are distributed by Disney, SHARK TANK remains an exceptionally important component of Sony’s television catalogue, having spawned profitable international versions which several Sony-owned terrestrial networks around the world air, and has been a source of pride and profit for the studio and its passionate management.

Every year I was around, we’d do a deep dive about how we could reinject some life and novelty into the format as it was aging and beginning to show decline.  I worked on several such projects, particularly ones where we looked to reignite tbe panel with “guest sharks”.  In recent years, the venerable “core sharks” were often perceived as being polarizing or controversial.  “Mister Wonderful” Kevin O’Leary briefly attempted at run at Canadian Prime Minister, and Mark Cuban has been anything but quiet about his political views.  At various times, Daymond John had both health and protracted contract negotiation issues that limited his involvement.  There seemed to be a prevailing belief that bringing in the business acumen of  more reality-friendly personalities such as Bethanny Frankel and Virgin Airways founder Richard Branson would somehow return the show to glory. 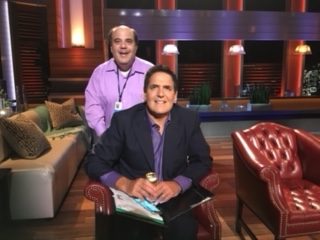 What we learned was that the show’s true appeal lies not as much with the sharks who offer their own personal fortunes in exchange for stakes of many companies that likely populate your Facebook and Instagram feeds, but the entrepreneurs that devote their life savings, hundreds of hours a month of hard work an, often, the sweat equity of family and friends in pursuit of The American Dream.  These people would trek to Culver City for their moment of truth in front of the sharks, and I often got the chance to see the tapings occur.  They were often much longer negotiations than the heavily edited episode would ultimately show, and in the small green-room like viewing area those awaiting their turns would nervously guzzle down snacks–many of them brands that came to popularity on the show.  I  saw first-hand that the production, like most reality television, was tedious, required several retakes and dragged on through exceptionally long and draining tape days.  Entire seasons were taped in a matter of a few days, segments being mixed and matched by ABC and Sony executives as they determined an air pattern. 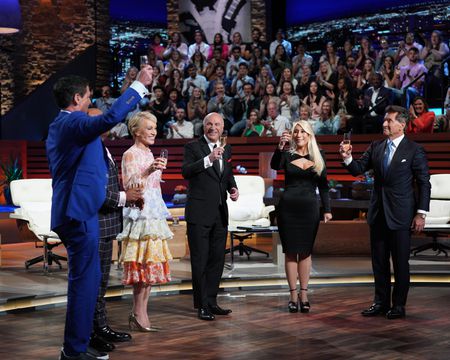 Last night ABC and Sony, perhaps motivated by the success they’ve seen with sitcom restagings on LIVE IN FRONT OF A STUDIO AUDIENCE, gave SHARK TANK this treatment for the first time in its history, and while I highly doubt it will significantly improve its middling ratings, the infusion of energy and spontaneity was palpable, and with the six “core sharks” all together on a slightly larger stage surrounded by an enthusiastic crowd, they were as appealing and invested as they have ever been.  The simple idea of seeing a full, mostly maskless audience of cheering fans was reassuring on its own accord.  Far too many programs that struggled to continue production as the pandemic took root eschewed studio audiences, and many still refuse to readmit them at full capacity, citing the increased cost in having staff and administration in place to keep an eye on what they perceive as safety and what many entities insist as protocols to comply with an industry that often pays more attention to science than logic. A viewer saw absolutely none of that nonsense last night.  People openly hugged and cheered with their mouths agape as the sharks handed out hundreds of thousands of dollars to people who introduced such provocative products as a novel way to clean babies’ noses from boogers and compostable underwear, which the buffed and toned sharks were all too happy to model.   The show went off without a hitch, even injecting a few live text polls for the East Coast viewers into the bumpers to add to the engagement of the viewing audience. 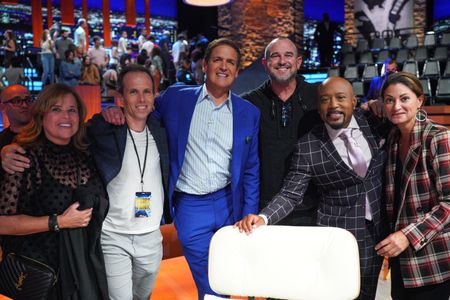 Many executives that I once proudly worked for celebrated the event along with the full crowd. and I couldn’t be happier for them.  In spite of the reality of waning ratings, SHARK TANK remains as a pop culture phenomenon, a destination for millions, and a show that even the most unlikeliest of fans consider one they find the time to watch.  Personally, I’ll never forget binging a season with one of them, who was fascinated by my own connection, continued to dream of ideas that might one day get her an opportunity to pitch the Sharks, and for a very brief period actually led me to believe we could be friends.

To be sure, most of those dreams don’t come true.  According to an angel investor and uberfan named Halle Tecco, who did a full-on forensic accounting of the show’s first ten seasons, my would-be friend was bucking some steep odds from the get-go:

I piously wish I could have been there in person myself, ideally with this friend in tow, perhaps even watching said friend and business partner enthusiastically pitch.  Trust me, they’d be entertaining.  But that person’s far from my actual life these days, as is any current hope of me actually being on the set again.

But I did have my opportunities, and last night hundreds of others did, and I suspect their fandom is at least as strong as that of my would-be friend.  As a reliable, cost-effective performer, it would appear barring any drastic decline ABC and SHARK TANK have many more years ahead of them as Friday night partners.  So I guess I can continue to dream as well.

Congrats, Sharks.  Y’all look as great clothed as you do in your underwear.