My BFF and I have had a nasty habit of falling back on what can only be described as gallows humor as a coping mechanism whenever we’d hear news of the passing of someone famous, or famous to us.  We’d usually wait until at least two such instances had occurred, as we know, death often comes in threes.  So, for example, on a day in June 2009 our questionably sane banter would have sounded like this:

— “I’m sorry, she’s in a meeting with Michael Jackson.  Can I take a message?”

Somehow, we couldn’t stop laughing after such an exchange.  It wouldn’t surprise me if you’re not laughing, and perhaps ready to stop reading after learning about this.

As we have aged, and particularly since COVID started to make its presence known, those phone calls have gotten less frequent.  Besides, in a world of social media and little distraction one or both of us would already know the news before the other would call, making the call as redundant as it was repulsive.

Yesterday was the final straw for me.  Death may usually come in threes, but between dawn and dusk five such alerts hit my devices.  Touching virtually every part of my world of interests, passions and business. 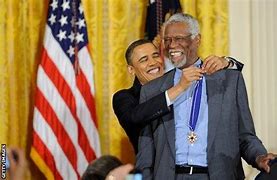 I wrote at length about Bill Russell, the legendary NBA pioneer, on our sister site, thedoubleovertime.com, as soon as the news of his death broke yesterday morning.  The link is below.  Even as someone who didn’t quite fall into the specific demographic Russell was most impactful on, his loss hit me hard. Give it a read. 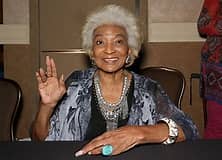 Within minutes of that the news of another African-American pioneer, Nichelle Nichols, aka Uhura of the original STAR TREK cast, was trending.  She not only was part of an iconic cast, and rarely wavered from attending a Trekkie convention when available, but as the recipient of the first significant interracial kiss in television history, she became a de facto face of the Civil Rights movement.  Blessed with prominence, much like Russell she became a leading voice to champion equality and tolerance.  I’m not a big Trekkie, but I recognize the meaning she had to so many with such passion, so I’m not surprised that she and Russell are linked with particular fondness in numerous posts of the famous and familiar. 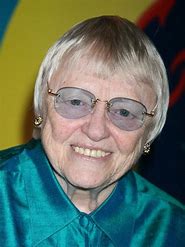 I am a game show junkie, so though it wasn’t a shock that 95-year-old Pat Carroll passed yesterday. it still hurt me perhaps as much as Nichols’ passing hit Trekkies.  Pat was a fixture on panel shows and word games of the 60s, a guest in demand who had honed her quick wit on a Sid Caesar variety series in the 1950s and her ability to perform before live audience with frequent summer stock and musical theatre roles.  In television, she often turned up as the nudgy mom or boss figure.  She served as either parent or foible to Cindy Williams, Adam Arkin, Ted Knight and Suzanne Somers, among others.  But to a somewhat younger and more assimilated generation, she’ll forever be known as the voice of Ariel’s memesis Ursula in THE LITTLE MERMAID.  Her haunting rendition of POOR UNFORTUNATE SOULS will be linked to many as iconically as SOMEWHERE OVER THE RAINBOW or LET IT GO.   And the world knew that not only could Pat give a great clue on a word game, she also could belt out a song with equal precision and talent. 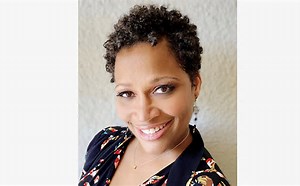 At least these people lived long lives.  Heather Gray, who was the executive producer of THE TALK, was only 50 when news broke yesterday afternoon of her untimely demise after, as the CBS release said, “losing a brave battle to an unforgiving disease”.  (Given her background, I have a hunch I know what it was, and I’m acutely aware that when it actually rages in someone it is indeed unforgiving–when it’s a milder case, people can lead busy and productive lives and careers.  Should a particular troll be dropping in today, consider that factoid something you’ll be hearing a lot in future months).

She was in charge of what was arguably one of the most difficult sets in Hollywood, rampant with frequent cast changes and direct interference from top management for most of her tenure.  THE TALK began as a passion project of Les Moonves’, who was obsessed that ABC’s THE VIEW had broken a decades-long slump as a mid-morning afterthought  network to become a viable alterative to THE PRICE IS RIGHT, one of  CBS’ most profitable and enduring franchises.  Having survived producing a daily talk show for Tyra Banks, Gray was seen as a rare combination of talent and patience.  She could survive those personalities, but she couldn’t survive this disease.  Tragic. 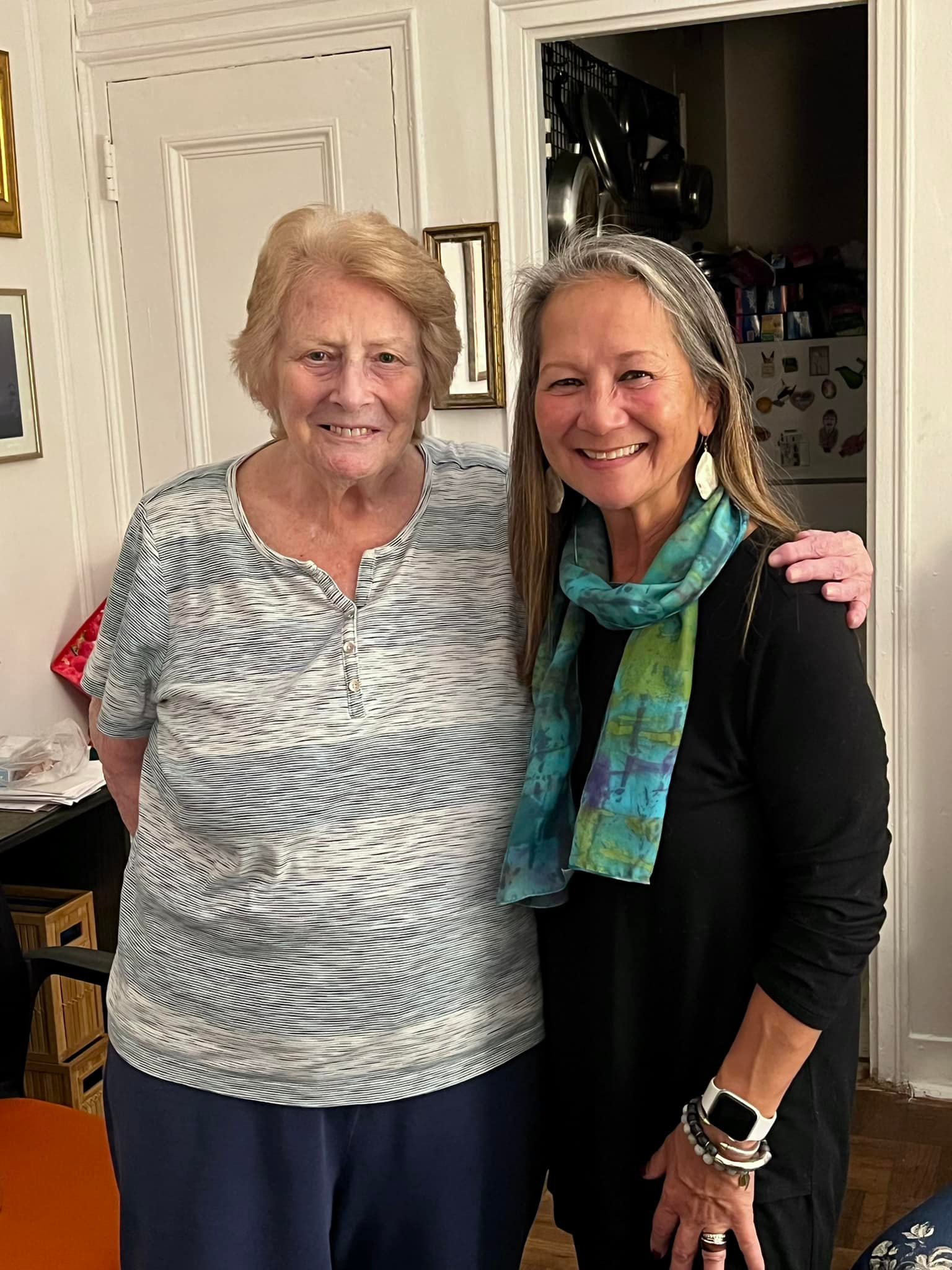 And on a personal note, to top the day off I learned that Jean Goldberg, a business friend and TV research pioneer, had passed last week shortly after her 80th birthday.  I never saw Jean much due to the fact we worked on opposite coasts, but I never saw her without a smile, never saw her refuse an inviation to have a drink, and she never failed to give an informed opinion both on whether or not a new Nielsen policy was bullsh-t or whether the hemline on the skirt of the shill that was pitching it was too short.  I also almost never saw her without at least one person, colleague, direct report, or friend, by her side.  And it was virtually impossible not to be her friend.  Salt of the earth, whip smart, and the definition of a team leader and player.

Death may come in threes, but it should never come in fives, and never so frequently.

So I picked up the phone and told BFF, “No more jokes.  This is getting all too frequent and hitting closer and closer to home”.  Having just gone to a memorial for another colleague/friend the prior week who died on a surfing trip to Hawaii with his family in tow at the horribly young age of 45, all of this on top of that was, at least for me, my breaking point.  Besides, I reminded him, who the f-ck has a receptionist answering their calls live in an office these days?

So now you know yet another stupid trait of mine, and my public confession that it’s now at an end.  And I’m holding BFF to it.  As well as you, Don’t anyone there get amy ideas of doing something similar when my number’s up.  And despite the feverish wishes of at least a couple of people, I plan on hanging around a long, long time.