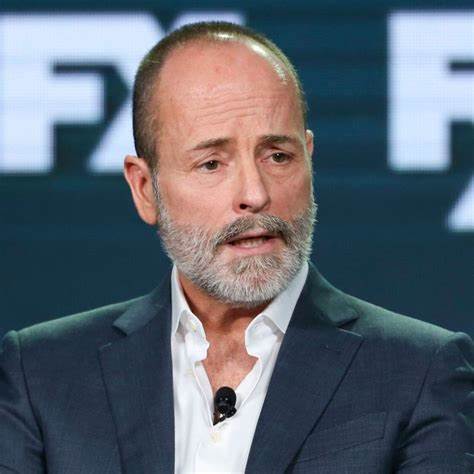 I’ve documented ad nauseum my complicated history with John Landgraf, the FX Networks czar who I worked for during the first five years of his now two decade run.  John is a remarkably intelligent, passionate and successful leader and visionary, who has the tenacity of a pit bull when he believes he is accurate in what he believes is true.  He’s never been shy about pushing his agenda, and for years he’s been hailed by both trade press and the industry at large as “The Mayor of Hollywood”.

When John was sorting out the challenges ahead he noticed with alarm the growing number of challengers that were emerging to take on his networks as the premiere destination in the video ecosystem for quality, popular origimal series.  Deeper-pocketed competitors unveiled slews of more advertiser-friendly series that would, despite their more pedestrian qualities, commanded more attention from both Nielsen families and companies that bought time in them.  Moreover, John was especially concerned that as the number of these series grew, it would inevitably lead to a cycle where not enough good people at an affordable price would be readily available.  Sure, it was a somewhat parochial view, but he insisted he was on point for it.

Well, if the events of the past few weeks have done nothing else besides depress media stock values, it’s beginning to finally sink in to those competitors that he was indeed right.  Netflix’s precipitous decline in value and subsequent layoffs, not to mention a lukewarm forecast for the balance of the year, has had a domino effect on many competitors.  As Lucas Shaw reported in Bloomberg Business Week:

A TV director who made $4 million a year is now getting $750,000. Mid-budget movies are being shelved. Broadcast TV budgets have dropped more than 30%.

In the latest new trend, networks are canceling shows that they already agreed to make. Peacock shelved plans for a “Field of Dreams” TV series from the co-creator of “Parks and Recreation,” while HBO Max canceled “Demimonde” from “Lost” co-creator J.J. Abrams.

Each cancellation has a different story, but these are not small decisions. Networks already spent money on the projects, and decided losing a few million dollars with nothing to show for it was better than spending tens of millions of dollars on a show that might not work.

This is a significant departure from the last few years when media companies tripped over themselves to produce any halfway decent idea. The industry made 559 scripted shows last year, up more than 200 since 2013, the year “House of Cards” debuted. That doesn’t include all of the unscripted programs, including competing docuseries on the same subject.

“The days of the drunken sailor spending are gone,” one agent said.

And the beat goes on this week.  Acclaimed borderline shows like 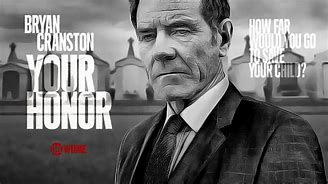 Showtime’s YOUR HONOR, featuring Bryan Cranston and Prime Video’s NIGHT SKY, which starred Sissy Spacek and J.K. Simmons, will not see a third or second season.  HBO announced it will no longer produce original programming for its European entities.  Which, of course, makes complete sense in a global landscape.  If the number one show in America can come from South Korea in the same year as the number one movie in Soutk Korea can come from America, the challenge now is to make even broader-appeal hits right off the bat, rather than take lots of swings with shows that might take some time.

And although the Peak TV chart that John has used as his scorecard for more than a decade is proving more accurate than ever, what isn’t factored are the series produced internationally, which thanks to global platforms and subtitles are as viable as many middling domestic projects.  Neither are unscripted series, which have economic advantages and unuestioned populairity. Peter Chernin, who ran FOX when Landgraf was recruited, announced today the creation of a new content company, North Road Entertainment, with $800M of funding behind him.  Roughly a fourth of that sum will go toward the absorbing of Red Arrow Entertainment, a conglomerate that includes several prominent unscripted production companies, including Kinetic Content and 44 Blue, among others,.  There are few more auspiced and intelligent men I’ve ever personally met than Chernin, and even he acknowledges the significance of unscripted content.  Somehow, John has managed to skirt that issue.  Frequently I was put into the position of reminding him of that, which he would always scream at me about.  I guess that’s why I’m where I am today?

All that is water under the bridge, since like him I share a passion for accuracy and validity, even if it takes decades to be proven precient.  THE BEAR is arguably the best new show of 2022, it is likely going to win awards, and it may be the most acclaimed comedy to be initially released on Hulu. 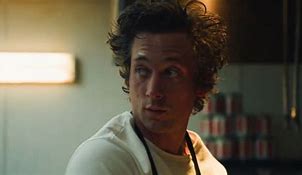 John’s outlasted his former boss Peter Rice, and this is one more reason why that’s the case.  I acknowledge his genius, and I know I’m not alone in that opinion.

I wish somehow he’d be open to reconsidering my own value to someone.

What do you think?