The world is beginning to slow down as we head toward Independence Day weekend, and for the sports and media world that’s especially true.  And frankly I’m more than a bit tired of attempting to offer observations on calamitous court decisions or the mere fact that a simple word of gratitude is beyond some people’s pay grades. 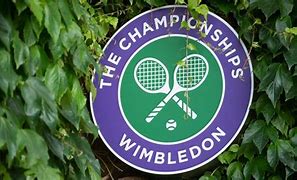 So more than ever I’m grateful that concurrent with fireworks, barbecues and pool parties in this country is a celebration of tennis and tradition across the pond that this summer observes its centennial.  The Championships, as they are humbly known, begin their two-week stint at Wimbledon today, which on this coast means my usual 3 am pee will have the chance to be accompanied by volleys, eloquent commentary and a setting unlike any other in the sport.

And for anyone who has ever watched anything on cable or, for that matter, anything other than broadcast TV, it’s important to know that Wimbledon is also a significant reason why it even exists.

IN 1975, there was no ESPN, CNN or CNBC cable was called “community access television” and HBO was not yet three years old, and was referred to as Home Box Office.  Their reach was limited, and in New York that meant Manhattan only.   But Manhattan was where most media companies and advertisers were housed, not to mention investment firms, and TVs in their breakrooms were always on.  Soap operas and game shows were of nominal interest to executives, so rarely would those in decision-making roles come by.  In those days, secretaries and assitants abounded, with job one every morning being to get the boss some coffee.

That summer, I was one of those assistants, earning the princely sum of $92 a week gross which, at the time, was about thirty times more than I had been paid the previous summer to take care of rambunctious seven-year-olds at a Queens day camp who would occasionally be treated to the sight of a freshly decomposing corpse during a nature walk.  I was grateful to have a job in an air conditioned office, and I minded little the menial tasks I was being given.   And Lord knows the older and more attractive secretaries had nothing to worry about with me cramping their style.  They typically ignored me during their coffee breaks, and I’d  mindlessly watch some housewife try to win a Buick Skyhawk as they did. 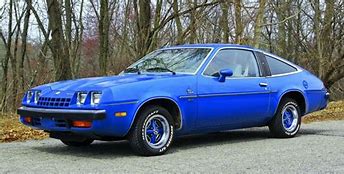 But I was a sports nut and a budding media savant first and foremost, not to mention a geek with British-born grandparents.  So when I found out this new thing I had never seen called HBO had purchased the rights to air daytime coverage of Wimbledon from the BBC and air it as it did there, sans commercials, I was excited to learn our office had access to it.  So I shifted my morning routine around with my boss’ sign off to take my break slightly later than the other assistants did, and I’d switch the channel to HBO.

The matches were often exciting and unlike the highlights which NBC aired in late night just before The Tonight Show the tension and excitement unfolded in real time, which to true tennis fans was a first.  In my office, any of the executives were such fans, and they couldn’t resist being drawn in by the action.  They’d see me alone and since I assumed not interested in hitting on me, I was gratified when they’d sit down and watch, and I’d learn from their astute observations about the subtleties of backhands, spin and umpire fragility.  I became more knowledgable about tennis, and they became more knowledgable about me. 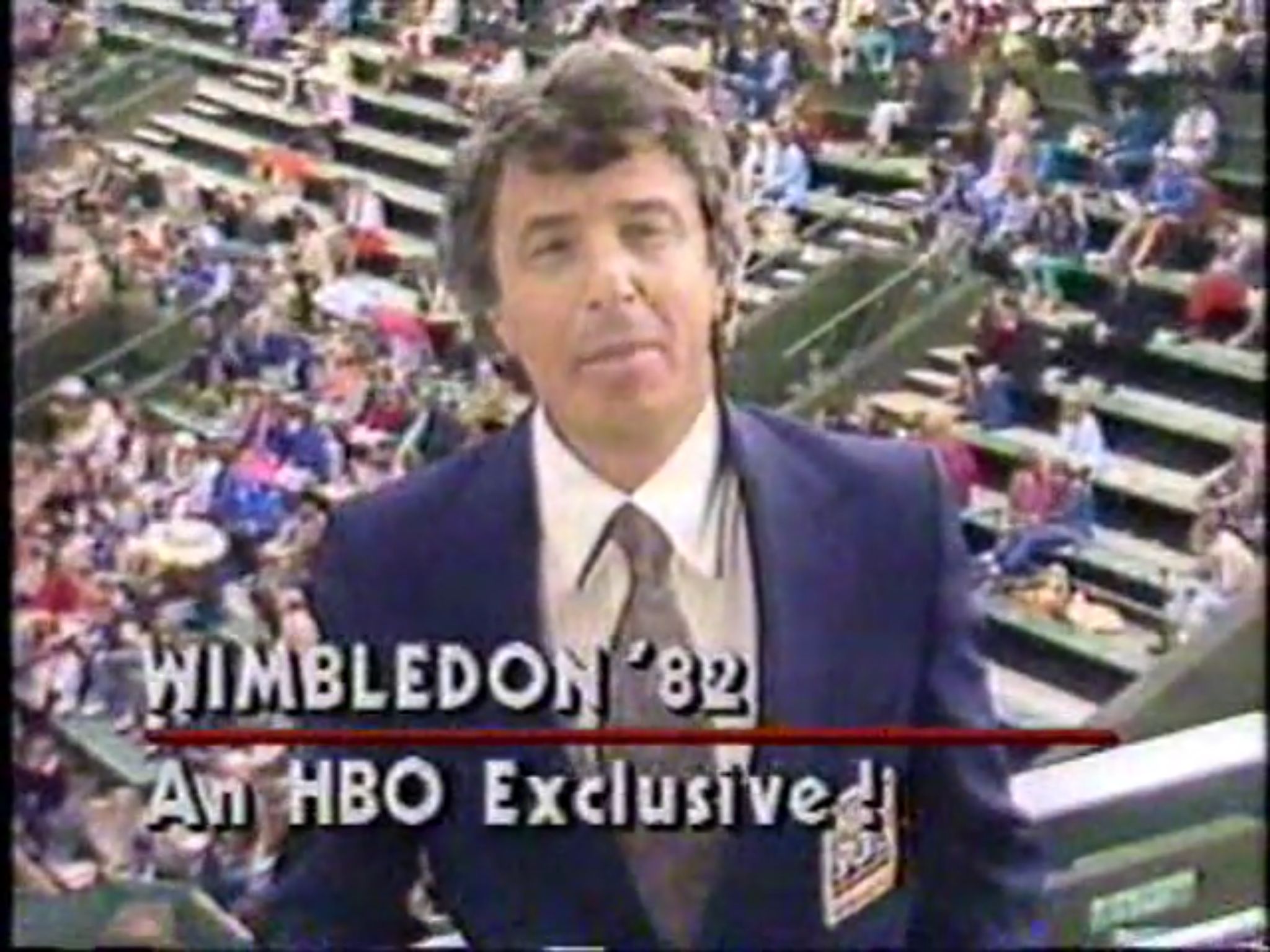 Sometimes the matches would be extra exciting; an hour would fly by.  When I’d nervously say I had to get back to work for my mid-level boss, higher ups assured me it would be fine if I stayed around until the end of the match.  Frequently it would dovetail with lunch, which they execs always picked up (I assume on an expense account).

And as I became more savvy about media, I learned how crucial this programming was to HBO’s growth.  For the first time, a network offered real time coverage of a major sporting event, and advertisers expressed interest in sponsoring it. Demand for cable grew, opening up opportunties for other networks to be launched.  Eventually a 24-hour sports channel, emerged and breakrooms aound the country were changed forever.  Live sports would often give way to CNN–except during The Championships.  And for a quaeter-century, HBO kept those rights and reaffirmed its relevance as a 24-hour destination. 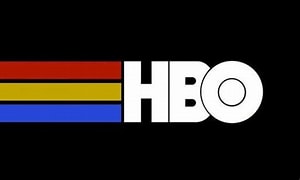 So as I plow through my day far from an office or a breakroom, using my roomate’s Keurig rather than a drip coffee-maker, I’m especially happy that the familiar cacophony of cheers and rallies is signaling another exciting fortnight, and a reminder of its place in media history.  HBO Sports has all but disappeared, though there are some signs that new ownership may migrate some current or future NBA or NHL rights there.   ESPN has Wimbledon, as well as two of the three other majors.  Viewership has diminished and splintered,   As I’ve previously written, tennis as a whole struggles these days for a place in the overall landscape, particualrly as the faces of tennis are increasingly less American and either aging (the Williams sisters) or nascent (Coco Gauff).  The men’s tour is plagued by a controversial anti-Vaxxer being one of its most respected players.

But there was a time when all of this was bigger, executives and assistants bonded, and an industry of opportunity was defined.  I remember it fondly, and I’m glad we’re both still around to keep it going somehow. 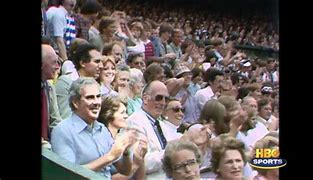