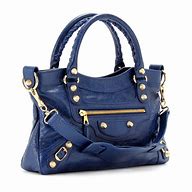 When I once had a falling out with my spouse, I was desperate for a suggestion for a makeup gift to get back in her good graces.  Her bestie strongly suggested that I indulge in a gift I wouldn’t be able to enjoy as an act of contrition, and strongly suggested a Balenciaga handbag.  She directed me to a website that offered deep discounts, and while it was far more than I had ever spent on any leather goods object before or since, it was substantially below the retail price that Balenciaga was charging at their time for their indulgences.  So, being the obedient schmuck that I was, I bit the bullet, bought the bag, and at least a few weeks of peace that followed both the gifting and several more weeks of abuse and begging.

I’m clearly not a fan of the brand, but after getting wind of the latest mishigoss it has provoked of late, I’m even less of one.  For those of you who aren’t fans of Tik Tok or TMZ, let me catch you up on what has transpired with its current ad campaign, as described by Priscilla De Gregory of the unquestioned arbiter of all things tabloid-worthy, The New York Post: Balenciaga claims North Six and Des Jardins included the images of the court docs without its knowledge – which was “malevolent or, at the very least, extraordinarily reckless,” the filing states.

“As a result of Defendants’ misconduct, members of the public, including the news media, have falsely and horrifically associated Balenciaga with the repulsive and deeply disturbing subject of the court decision,” the court papers charge. “Defendants are liable to Balenciaga for all harm resulting from this false association.”

So the brand is blaming the agency, which has had previous alliances with Kanye West.  And the photographer who was commissioned for the shoot, Gabriella Galimberti, has taken to Instagram to defend his innocence.  Galimberti wrote on Instagram he wasn’t in control of the “direction of the campaign and the choice of the objects displayed.”

Yet, if one visits Galimberti’s website, you’ll see images of other campaigns he has been chosen for, including an entire series called Ameriguns. 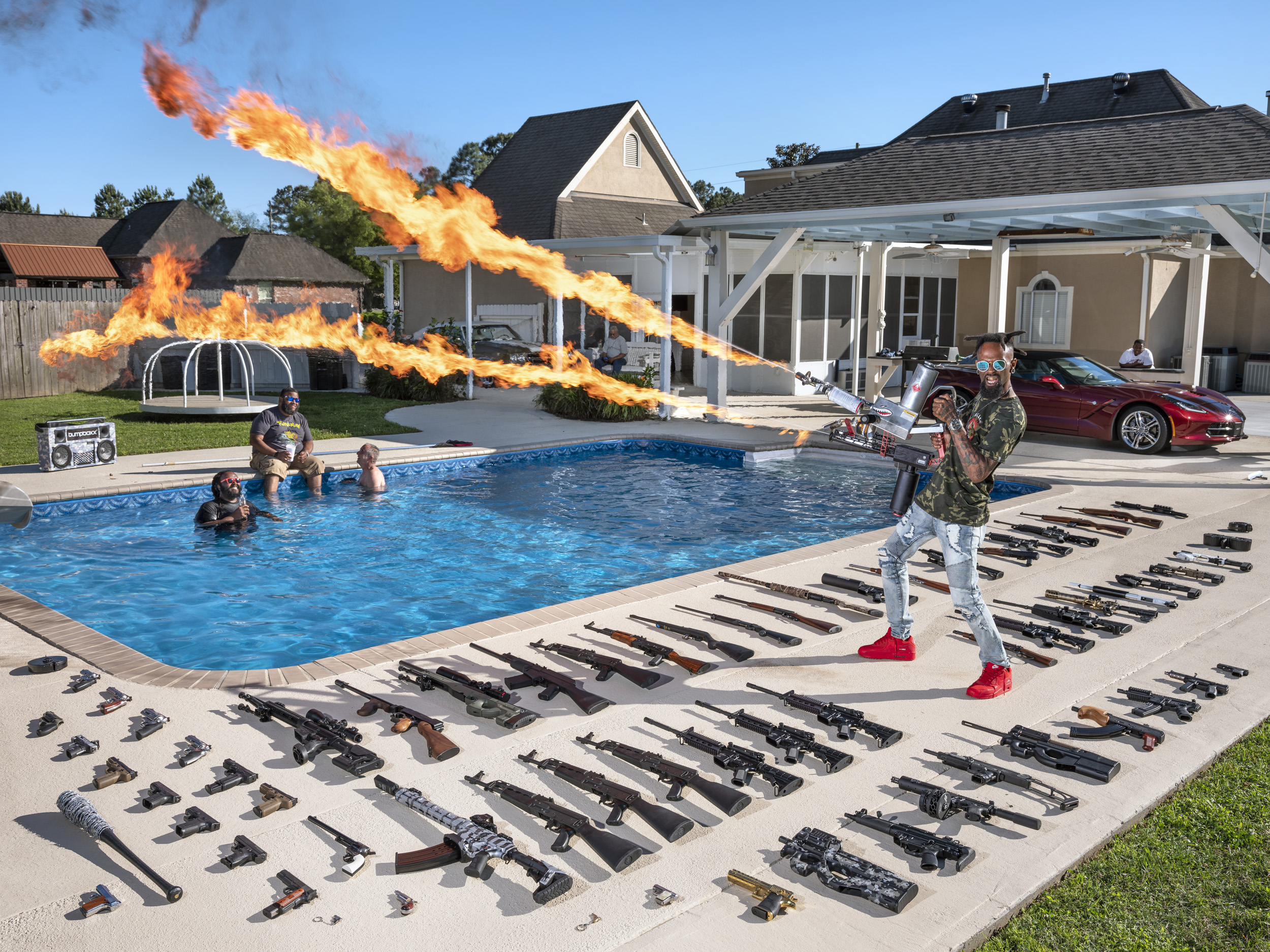 Not to mention another campaigns involving children in the age range of the Balenciaga models, and yet more firearms and weapons. 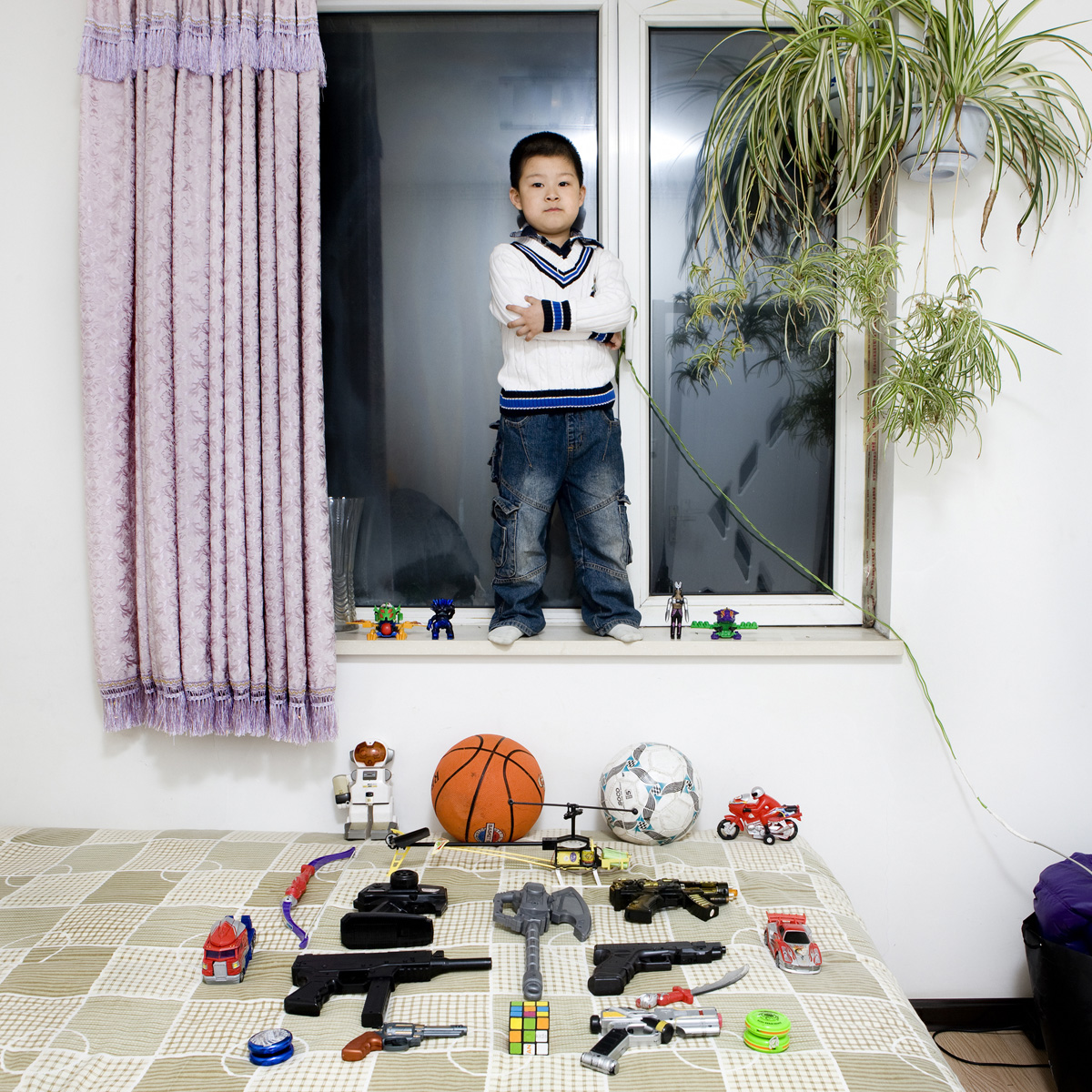 Especially noteworthy is the caption that accompanies the first of this “works of art”:

Torrell Jasper, a.k.a. Black Rambo (35) – Schiever, Louisiana
(in the background, Allen Craff, Tyrone Gathen, James J. Herbert)
Every day, nearly six hundred thousand people wait for Torrell Jasper to make his appearance on Instagram and show off one of his guns. To find him, just type in “Black Rambo,” a nickname he’s extremely proud of, and make sure you don’t end up on his son’s account by mistake (at 13, he’s already trying to make a name for himself on social media). Torrell, now 35, learned to shoot from his father as a child. A former Marine, he spent a few years in war zones, “where pulling the trigger and hitting the target was a question of life or death.” Now, back in civilian life and working as an A/C systems installer, Torrell, a.k.a. Black Rambo, mostly just has fun with his guns. People have fun watching him, too. About a hundred different manufacturers of firearms and related paraphernalia have, over the years, asked him to use and promote their products, and he loves being the center of attention at least as much as he loves owning a flamethrower. “There are no weapons I would ban ordinary citizens from owning, but if I had to name one, well, a bazooka isn’t really something you need,” he admits. That said, he has no fear that an item in his arsenal might be dangerous for his young children or for any of his many followers. “It’s not guns that hurt people, it’s the people holding the guns.”
I couldn’t say which weapon is my favorite. I can’t choose just one. I love them all. That’s why I buy so many.
The first gun I ever bought was an AK-47. 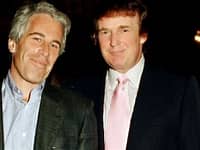 And, as we know, West had dinner as recently as this past Tuesday night with a certain ex-president, who used to troll around New York with someone else who appreciated young models.

The same ex-president who is considering this fashion plate as his running mate for his quest for his second (well, if you ask him, his third) successful run at the leadership of the free world.

These days, I consider people with direct experience with fashion, modeling and photograpjhy to be among my closest friends, and, yes, they’ve had some experience with exploitation as well.  So I take their views with more than a grain of salt.  Suffice to say, in their educated view, decisions are NOT made draconically or blindly.  Creative visions are respected, and there are more than enough checks and balances along the way that have to be signed off on at all levels of a campaign.  There is not a snowball’s chance in hell that Balenciaga didn’t know exactly what Des Jardins was up to, and similar odds Des Jardins did not know of Galimberti’s previous bodies of work. 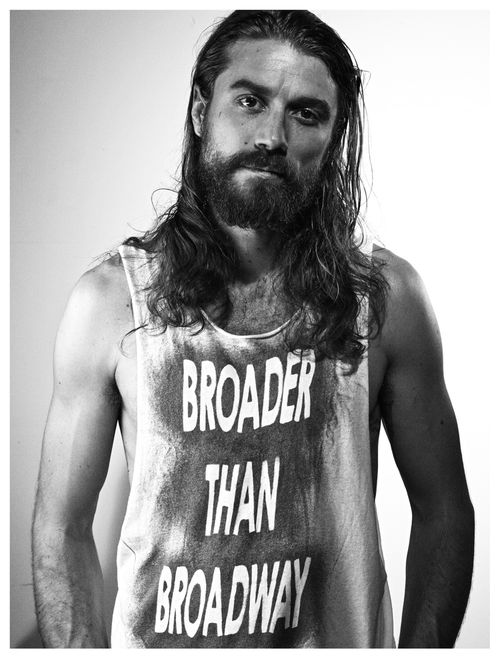 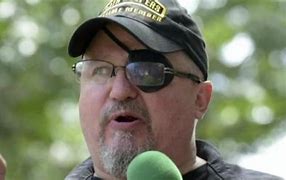 He might just fit in with this guy’s look.

Yes, I realize there’s a lot of pictures today.  In the world of fashion and modeling, images tell you a lot more than mere words.  Plus, it’s Sunday.  Back in the day, this was when the papers used an awful lot of photography to tell their stories.

This story simply has too many coincidences to be ignored completely.  Nor is there enough legitimacy to any finger-pointing by any of the principals involved to be absolved.  If I didn’t have enough reason to despise the Balenciaga name already, I believe I have way more now.  And hopefully, so do you.

Oh, that bag I purchased long ago?  A couple of weeks after I bought it, some hash oil was splattered on it “accidentally”, and it left an awful stain on it that, as I recall, could not be removed.  I don’t ever recall it ever left the closet ever again.   It’s likely as worthless as the memories it evokes that have been reinforced by what we’ve learned this week.