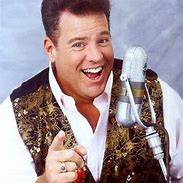 Unless you’re a true afficiando of game shows, you’ve probably not heard of Randy West.  But if you’re a lover of pop culture, you’ve likely HEARD Randy West, He has spent decades as a voice-over and radio personality, and was a prolific announcer on numerous, ubiquotously repeated shows during those glory days, more notably on episodes of the 1990s edition of SUPERMARKET SWEEP, which somehow 30 years after its revival on Lifetime became this country’s most-watched television series during the pandemic-addled summer of 2020, reaching far more eyeballs via Netflix than it ever was seen by during its initial run on cable TV. 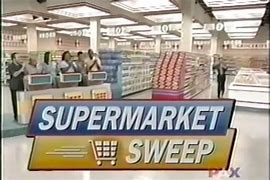 But, at least in pre-COVID times, when you’re an announcer, you spend an awful lot of time in TV studios, where you rub shoulders with those who are in front of the camera and have a fly’s ear access to the conversations with emcees, executives, agents, fans and, sometimes, mistresses.  Not only for shows that actually get made, but also unsold pilots that are often more trying production experiences, with lots of down time while producers scramble to make the most of their small budget to tweak their half-baked ideas on the fly.  People love to talk and gossip to kill time, especially when the voice that initiates the conversation is as dulcid and silken as Randy’s.  If you’re a sports fan, you can favorably compare Randy both physically and vocally to baseball legend Jon Miller, who both have their own unique style and a deep appreciation for the legends that inspired them and can easily evoke their deliveries.  Randy followed legendary voice Johnny Olson from being a fan of his in New York audiences to one of his successors on THE PRICE IS RIGHT, just as Jon Miller eventually replaced Vin Scully on network baseball. 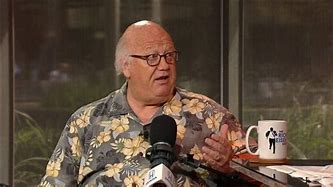 I met Randy during an era where he was practically the voice of The Family Channel, when at one point he voiced six different game shows that made up an aggressive attempt to make daytime programming profitable for cable, four that were co-produced by Wink Martindale revolving around interactivity, led by a low-budget TV adaptation of TRIVIAL PURSUIT, and a couple of stunt-based shows produced by Woody Fraser, who among many other credits trained a young Roger Ailes on the nuances of producing.  One of them was the first national hosting job for a young teenage phenom named Ryan Seacrest. 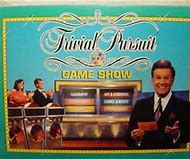 When you spend as much time around production facilities and talent as Randy has, you tend to hear lots of stories, with details people aren’t eager to see in public.  But you also learn that fans crave knowing these details, sometimes simply for the desire for deeper connection to those that allow them brief escapes from their moribund lives, and sometimes for the assurance that the troubles they deal with also afflict those they think have better existences.  It’s the reason why tabloid newspapers, the E! network, and click-bait websites exist, and in lockdown world the opportunities to tell these stories has never been more fertile.

For years at countless parties and tape days Randy teased about one day writing a book that would these stories.  Back when I was a busy executive, I’d joke that waiting for his book was like waiting for Godot.  Truth is, Randy scrambles for paid gigs these days, the reality being that yes, ageism exists in broadcasting unless you’re a true legendary name, so he has the time and motivation to compile his stories.  And after several years and thousands of hours of writing, he finally released his impressive compilation of memories and a few tell-alls in TV INSIDE-OUT: FLUKES, FLAKES, FEUDS and FELONIES.  And believe me, if you think you’ve read everything about the likes of Bill Cosby, David Letterman, Betty White, Lucille Ball or dozens of others, you haven’t. 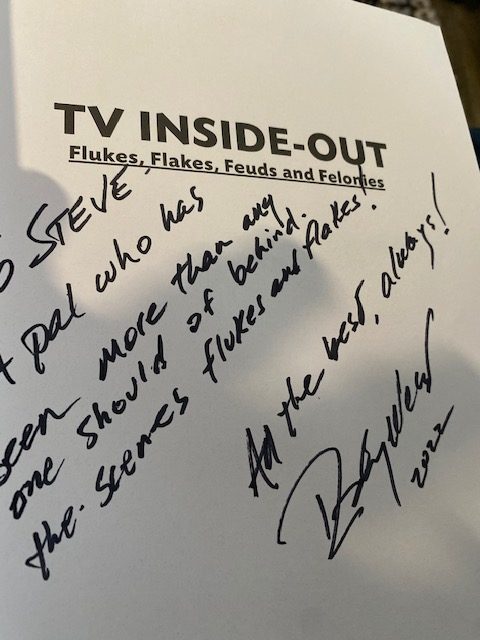 Some of the stories are trivial, some are tragic.  I sadly had a lens into one truly sad tale of the man who was plucked from obscurity by being discovered by Johnny Carson and then cast as the replacement for Richard Dawson on the second iteration of FAMILY FEUD, a young Mormon comedian named Ray Combs.  Ray was a colleague and friend to both of us, and at one point in the early 90s was living the high life with twice-daily, high-rated exposure as an emcee, a growing portfolio of real estate and comedy clubs, a large family and, unfortunately, the excesses and vice that sometimes accompany it.  We were both on the sidelines at Universal Studios on a fateful Memorial Day morning in 1996, when Ray was live promoting one of those Family Channel shows, FAMILY CHALLENGE, which was a potential comeback attempt for him after he was unceremoniously dropped as FEUD host two years before.  By this time, Combs’ personal life was shattered, he was separated and deeply in debt.   Fate put Randy and Ray in the same Oakwood apartment complex that I spent my first month in Los Angeles at, so I know first-hand what you can experience when you’re in a jacuzzi with industry people.  In my case, I experienced cocaine and a proposition for a hand job from an actor. (I refused, BTW).  In Randy’s case, it was Ray pouring his heart out. 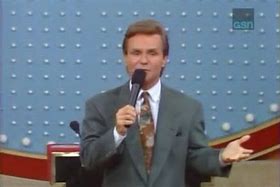 So we both knew as we saw Ray sprinting around that morning emceeing what amounted to a holiday picnic, something was truly off.  Hours later, Ray was committed to a psychiatric hospital,  By week’s end, he had hung himself.  He was 40.

So now that I have a lot of time on my hands, and have started to tell a few of my own stories, I can better appreciate the hard work and emotional catharsis writing them down involves, and even more appreciate the fact that in Randy’s case he’s found a publisher to put them into a book he can actually charge people to read.  And even be popular enough to autograph a few for a few extra bucks, as I did.  Not that I think it’s ever gonna have a resale value of consequence.  But it’s special to ME.

So far, I haven’t found an avenue to put my thoughts into a book, though I’m hugely interested in doing so.  Bear Mountain Media published this, and has also published several others by mutual friends.  I’ll slyly hint I’m interested in connecting with them myself at some point.  For now, I’ll continue to use this space as a way to compile potential chapters and, most of all, an emotional release.  And recommend that you definitely read TV INSIDE-OUT as soon as possible.

Oh, BTW, Randy, if you’re interested I can perhaps help get you into blogging.  Maybe you could it call it this: 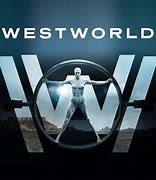