When Andy Cohen was first beginning to make his mark on Bravo as executive, on-air talent and exuberant fan, he correctly surmised that when something clicked, one would be wise to seize the zeitgeist moment and find a way to extend a hit show’s order with additional episodes.  The beauty of reality television is that because of the way it is produced, there is often more than enough unaired footage to create at least one, sometimes multiple. additional episodes of addictive dirt.  Throw in a few newly produced interviews, or perhaps a post-mortem reunion of the key protagonists, and you’d have the ingredients for a highly anticipated, and usually high-rated, bonus episode.   Ideally, these episodes would air at a more crucial business juncture such as the end of a quarter, so the impact of this incremental conent could be optimized. 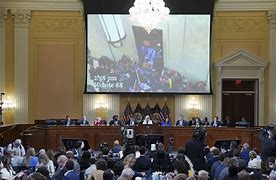 In the complicated world of today’s media landscape. no more compelling, or highly-rated, television aired this year than the January 6th hearings that brought back the Watergate era of disruptive daytime television, made stars out of elected officials and whistleblowers and dominated headlines.   Sure, the ratings were goosed because they aired on multiple networks and streaming outlets simultaneously, but the same is true nowadays of an MTV awards or the upcoming season premiere of YELLOWSTONE.  What’s sauce for the goose, right?

So in such a spirit, with the promise of this day having been teased since August and with the ill timing of Hurricane Ian delaying it further, finally this afternoon one final pre-midterm election installment of these hearings will hit.  And as FOX News Digital reported, it’s hitting all the marks of a neatly constructed whipup of leftovers, seasoned with redy ingredients from one’s pantry:

A committee aide told Fox News Digital that Thursday’s hearing would not include live witnesses but rather showcase new evidence from U.S. Secret Service records and testimony as well as video of efforts to respond to the violence in real time.

“We’re going to bring a particular focus on the former president’s state of mind and his involvement in these events as they unfolded,” said the aide. “What you’re going to see is a synthesis of some evidence we’ve already presented with new, never-before-seen information to illustrate Donald Trump’s centrality was key.”

The committee will try to recreate the former president’s state of mind leading up to and during the riot, despite his refusal to cooperate with the committee. Trump has not only rejected overtures to testify before the panel, but he has called on allies and former staffs to do likewise.

Members of the committee, however, say their findings will speak for themselves.

The hearing comes after the committee’s interview with Ginni Thomas, the wife of Supreme Court Justice Clarence Thomas, two weeks ago. Thomas voluntarily appeared before the committee after reports emerged she was allegedly in contact with the White House and lawmakers in Arizona and Wisconsin ahead of Jan. 6. 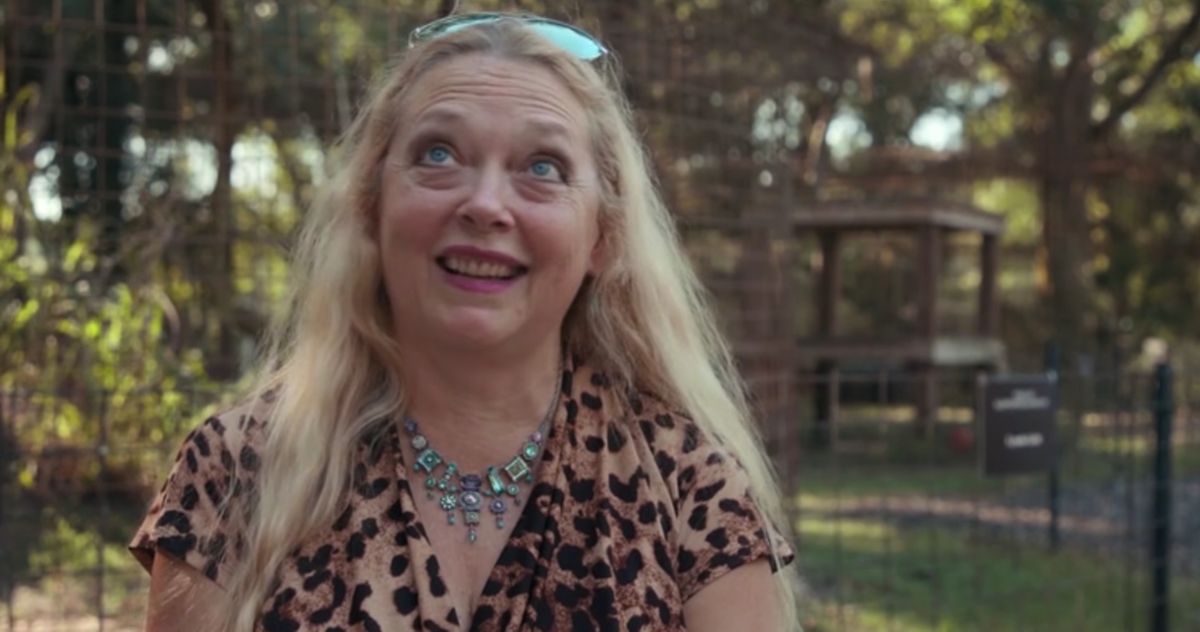 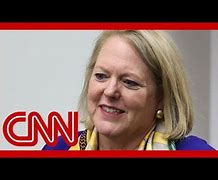 Somehow, I think’s it’s serendipitous that someome who bears such a resemblance to Tiger King’s Carole Baskin is expected to be a featured performer today.  After all, pandemic viewing was practically saved by the hurried production of a bonus episode of that series, one that featured Raskin in an even more imposing light than the original episodes of that series demonstrated.

We haven’t been able to go nary a week or two without someone who was prominently either subject matter or testifier doing the Beltway car wash of interview shows recounting their words and/or hawking a book with even more titillating revelations about how our former president fiddled–or perhaps chortled with a Big Mac or five in hand–while his Rome literally burned.  Indeed, with Maggie Hagerman’s new book already heading to the top of Best Seller lists as we head into the home stretch before the midterms–with early ballots already mailed out in many states–the timing of this bonus episode is all the more urgent.

And yet…amidst the preponderance of evidence, the urgent pleas of pundits to pay attention, and the almost shrieking cries of mainstream media for something–anything–to arise from Merrck Garland’s office in terms of formal charges, with the likes of Lindsay Graham sounding alarms that would suggest all-out fire and brimstone should said former president actually be charged. all we have so far, and likely after today, is a top-rated series of cost-efficient reality television that will likely be condensed into time capsules and be trotted out on anniversaries by news organizations of the future, much like the Watergate fodder of the 70s was as the golden anniversary of that coverage is being observed.

We’re told that this is indeed the final installment of this series for now, and as the battle of the Senate and control of the government accelerates in intensity, there is little doubt that in spite of what little new evidence emerges today, there will be a reignited barragd of analyses, recaps and, likely, book shills heading up to November 8th.  And, of course, saber-rattling about what might happen after that.

Given the state of my life at the moment, and the maddening inability of literally anyone to help me in any concrete way beyond encouragement, I’m beyond having any fear whatsoever from what might happen should MAGAs or progressives not see their desired candidates prevail, or even if our former president ever gets charged with a damn thing.  He’s far from the first guilty party to get away with something, and frankly, I’m much more focused on the SOBs that still owe me money that I desperately need.  They WILL have their day in court, perhaps a lot sooner than Bannon, Trump, Meadows, Stone or any of ther other stars of the summer’s top-rated reality series.

And if something DOES happen post-Midterm, well, guess what?  More disruptive reality programming, and in what advertisers call “the hard eight”.  Perfect counterprogramming to nonstop Christmas movies, no?

So enjoy the relative sanity of the conclusion of this series.  Because the sequel–well, even though I’m ready for it, you may not be.