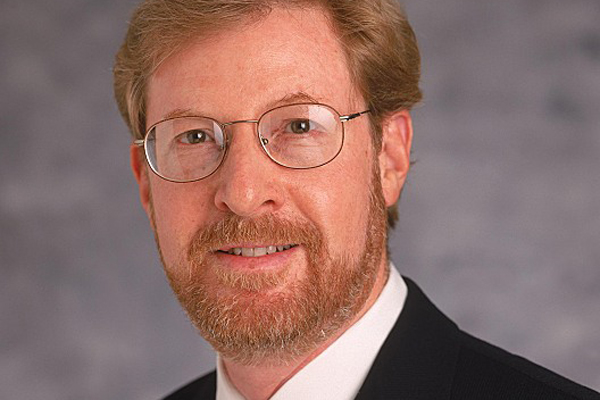 If you’ve yet to discover the joys of the tweets and reflections of The Masked Scheduler, you should.  Long since unmasked as the brilliant Preston Beckman, the former head of scheduling for both NBC and FOX and a fellow graduate of the same Queens high school that gave diplomas to me, a couple of other big shots and, inexplicably, both Harvey and Bob Weinstein, the third Monday of May used to be the culmination of months of intense work for Preston.

For many years, as it was today, the kickoff day to upfront week was a gala in-person presentation to media buyers and the press where the new fall lineup, typically released a day or so before, was officially announced to attendees with the help of numerous stars, musical guests and all the energy of a Broadway show, often at a similar venue, and frequently with a far-too-fattening buffet and a chance for those with the money to get their picture taken with some grateful personality and their sales rep.

But it’s 2022, not 2002 or 1992, so for Preston it was just another Monday.  And for FOX, even more so.  Not only did they eschew the majority of the live song and dance for a predominantly video-driven unveiling of its fall shows, it didn’t even bother to release an actual schedule.  As it turned out, some significant reasons were protracted negotiations with the supplier of two of its bigger scripted hits, 20th Century FOX Television, which of course these days is now an outside supplier.  Renewals for both 9-1-1 and THE RESIDENT, both ordered to series while TCF was still an in-house company, extended into overtime.

A more public reason offered by CEO Charlie Collier was that they were emphasizing the programmatic approach to their content via Tubi, their AVOD platform.  And, frankly, actual data supports their rationale.  The majority of total viewing occurs beyond the actual day, time, and location of when a show premieres linearly.  That’s been true of scripted dramas for many years and is still more true than other genres.  But with increasing ubiquity of multiplatform availability such aggregation is now occurring with comedies and reality.  And with World Cup soccer matches emanating this fall from Qatar, with many matches airing at odd late night hours live, often on secondary platforms like FS1, FOX devoted a decent amount of their presentation to the availability of these matches on Tubi immediately after they conclude, in effect putting FOX Sports in their own multiplatform ad game and looking for time-shift viewing opportunistically on a streaming platform rather than via linear encores.  So even sports will be seeing significant audience beyond its actual time slot.

Preston’s other former employer, NBC, did have a more traditional gala presentation, complete with Radio City acts and a snarky Seth Meyers half-jokingly lamenting the likelihood of the event having super spreader potential. Since Meyers has indeed had COVID, I’ll cut him a little slack.  But, please. Enough already.  This was three years in the making, and kudos to NBCU for at least trying to get back to normalcy.  They did all they could to invoke memories of the glory days where schedules mattered and they were the top network.  Including, this year, largely continuing their current schedule and what few moves they did make essentially bringing back series and personalities from the 20th century. 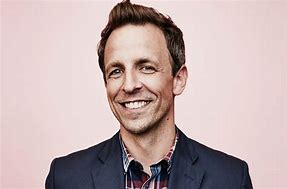 NBC actually did present a schedule, albeit with little new or different happening in the fall.  The one significant scheduling change they made was to give a reboot of QUANTUM LEAP, a modestly rated but fondly remembered 90s sci-fi hit that just happens to be Universal IP, the Monday lead-out slot from the two-hour VOICE episode that airs live in the latter part of the season. While it features a new lead, original lead Scott Bakula will reportedly make some appearances.  Their other big move will be launching a Friday night comedy block for the first time since 2015, where the LOPEZ VS. LOPEZ newbie will be paired with new episodes of the third season of YOUNG ROCK, the oldest returning sitcom on their roster.  Yes, it’s counterprogramming to CBS’ dramas (though time period leader MAGNUM isn’t coming back, the highest-rated of the 17 cancelled shows whose fate was announced last week) , ABC’s SHARK TANK (often the time period winner among 18-49s) and FOX’s wrestling.  But even this move has minimal potential for movement high or low, and its Friday night availability means it will have an opportunity to be seen all weekend as well.  Even SHARK TANK gets a decent lift from that positioning.   The time slot strategy is largely inconsequential IMO. 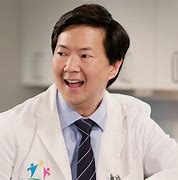 The last time anyone tried to schedule comedies on Friday nights, ABC paired the mediocre DR. KEN with CRISTELA, a series featuring a young female Latina lead that collectively was an unapologetic attempt to target non-white viewers. I spent quite a bit of time working with Ken Jeong on this, who having a piece of the back end was particularly motivated to promote and work with us to renew the show.  We were able to coax ABC into a second season, but a third was denied, which was more than CRISTELA got.  I shudder to think how much “fun” my NBC friends will have with George and his daughter. I’m told by those in the know that Ken is an absolute sweetheart comparatively, and I have little reason to suspect otherwise.

At least Lopez and Rock will wait until daylight savings time ends to try and even coax a 0.5 out of Friday night, which is important for the first hour of prime time (at least, it used to be).  Leading into to this strategy will be the second season of the reboot of COLLEGE BOWL, a show that used to lead off NBC’s Sunday prime time lineup in the 1950s and 1960s.  Not exactly an ideal marriage of genres, but season one did do decently last summer.  Again, give NBC kudos for at least trying.

And, to be fair, FOX’s presentation did include Charlie Collier making a live appearance and a performance by Trace Adkins, who will headline a new country music-themed drama MONARCH.  And yes, they then served food.   Apparently the deals for their returning dramas closed during the presentation hour, and Charlie and company were at least able to assure their guests their hits were indeed going to return at some point next season.   Cuz at the end of the day that’s really what the upfronts are all about.  Just get an audience before the end of the season, and we’ll pay you something for it.  When, where and how is now much less of an issue, and for all except the most urgent of categories such as movie premieres all else is largely moot.  And we know where that business is headed.

To the same place that the lost art of scheduling is heading.  Streaming.  And history.