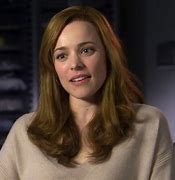 Roomie had a birthday last night, so he was nice enough to invite me and Roomie-Son to opening night for DOCTOR STRANGE 2: THE MULTIVERSE OF MADNESS.  You know I love to see movies worth seeing in theatres, and this one definitely qualified as such.  As the latest installment in the complex world of the Marvel Universe, it expands upon the storylines not only of the 2016 film that reintroduced this classic character to modern audiences but also intertwines representatives from other franchises both classic (AVENGERS), recently reunited (X-MEN) and newly launched (WANDAVISION) into a special effects-laden tour de force that most definitely should be seen on a big screen.

Admittedly, I’m not a Marvel comics fan, and there are far more qualified and invested fans who could do a better job at attempting to explain the significance of certain characters’ arcs and how they connect to other franchises in the MCU.  To put this in context, I didn’t know Captain America was now a woman.  And I was only a casual viewer of Wandavision, the Disney+ breakout that serves up the compelling Elizabeth Olsen as the suburban housewife-cum-super villain. Suffice to say, these and many other previous hits are the foundation for DS2: MOM.  If you’ve seen the previous movies (and, wouldn’t you know it, Disney+ just happens to have most of them on their platform in case you have interest), you’re much more invested and aware. If, like me, you’re not, DS2 is an enjoyable amusement park ride with elongated action scenes, climactic showdowns disguised as catfights, and occasional poignant moments that shape the rationale for the titanic struggles we see. 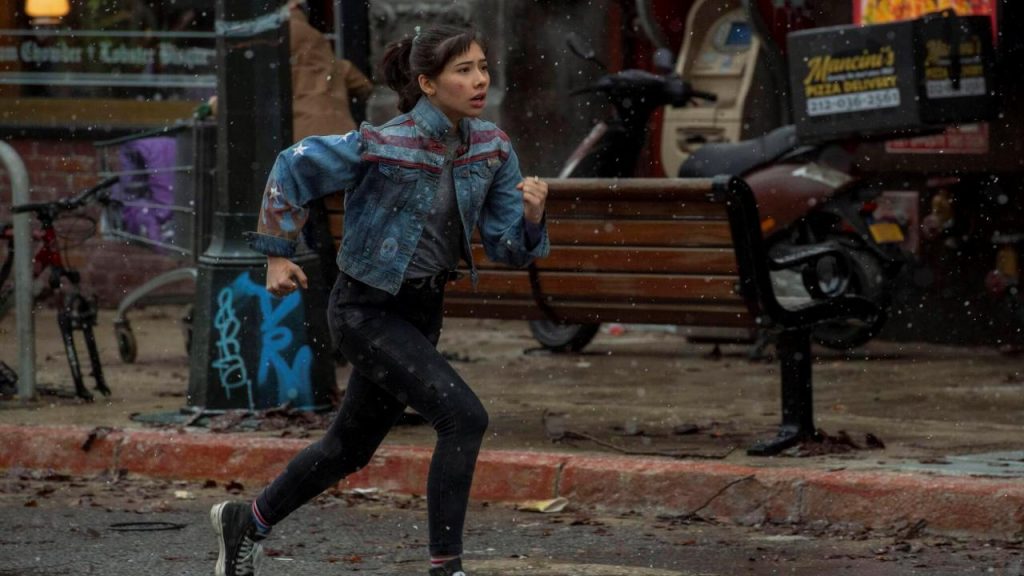 The Scarlet Witch, aka Wanda Maximoff, is motivated to wreak destruction because, in her mind, she thinks her children are in danger, and will literally move through universes to find one where they are safe and she is their loving mother.  Doctor Strange and his trusted comrade in arms Wong, in turn, are tasked with keeping a new character, America Chavez, as safe as possible. Stephen Strange, in turn, has his own unrequited passion in the form of Christine Palmer, who in the opening scene is seen getting married to someone else, which has the good Doctor in a dour mood.  Naturally, the nuptials are disrupted by a terrorizing monster aimed at destroying the New York City of the primary universe.  Seems America has a unique power to open portals between universes, which when you are chasing alternate realities in the quest of finding one that has the outcome you desire, is a pretty desirable quality.

So it seems the root of all the destruction and turmoil these characters are wreaking stems from unrequited love.  No matter what logic and reason are otherwise applicable, the power of a mother wanting to exist in a world where she can still be one (you think it’s a coincidence this was released on Mother’s Day Weekend?) and a dude hopelessly in love with an admittedly perfect woman apparently is enough to cause all of this silly barbaric behavior.  On the other hand, given the first names of Strange and Palmer, I can more than identify.

I have little doubt that this will be the most popular movie this weekend, and likely for the next couple of weekends as well.  The pandemic-impacted theatrical world needs films like this to draw crowds; they effectively become catnip for an audience already addicted through home viewing options in the same manner that pay-per-view wrestling and MMA events coax incremental dollars out of addicted fans.  Disney’s endgame here is clearly driven by longer-term plays that include effectively serving up Disney+ as home base for the franchises such as this and STAR WARS that will see future product intertwined between streaming and theatrical releases, effectively mirroring the multiple universes this franchise exists in.  Indeed, the introduction of X-MEN’s Charles Xavier in this film, an IP that was a key acquisition in the content Disney acquired when it purchased 20th Century Fox, opens up possibilities that over time will greater justify the $70B they coughed up to get Rupert Murdoch out of the movie business. 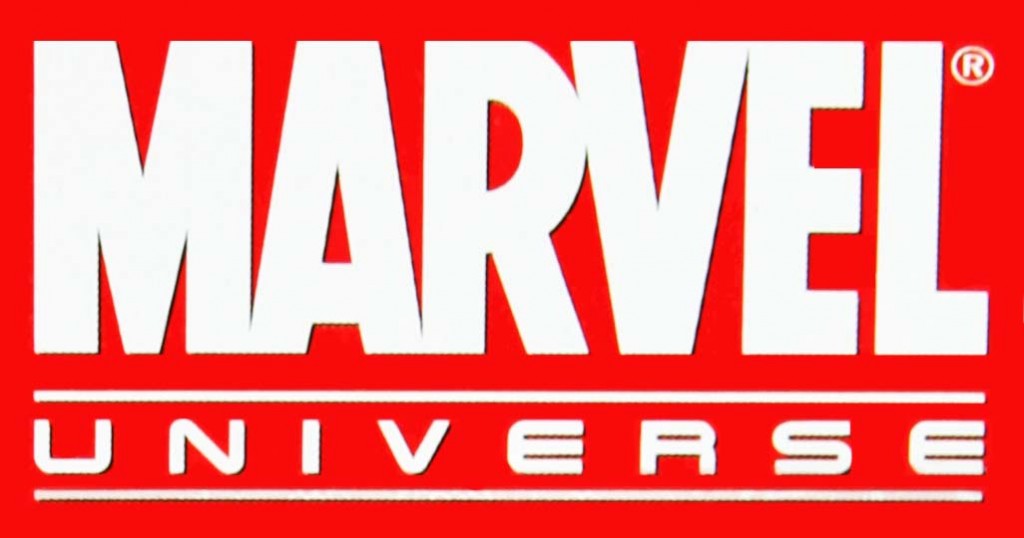 As is the case in many MCU movies, the bigger buzz apparently involves the closing credits, where Charize Theron is introduced as a live-action version of a beloved superhero with sorcerer-like powers akin to Strange who magically appears just as Stephen is settling back into the mundane primary universe of New York.  Naturally, this tees up speculation of the plot line for DS3, not to mention a movie starring Theron’s character where Benedict Cumberbatch just might show up in.  I’m personally lukewarm on it.  I’m always rooting for a happy ending.  In the MCU, that’s apparently an impossibility.

Or at least that’s how it seems to me.

Do watch anyway.  It’s good to be in a movie theatre.