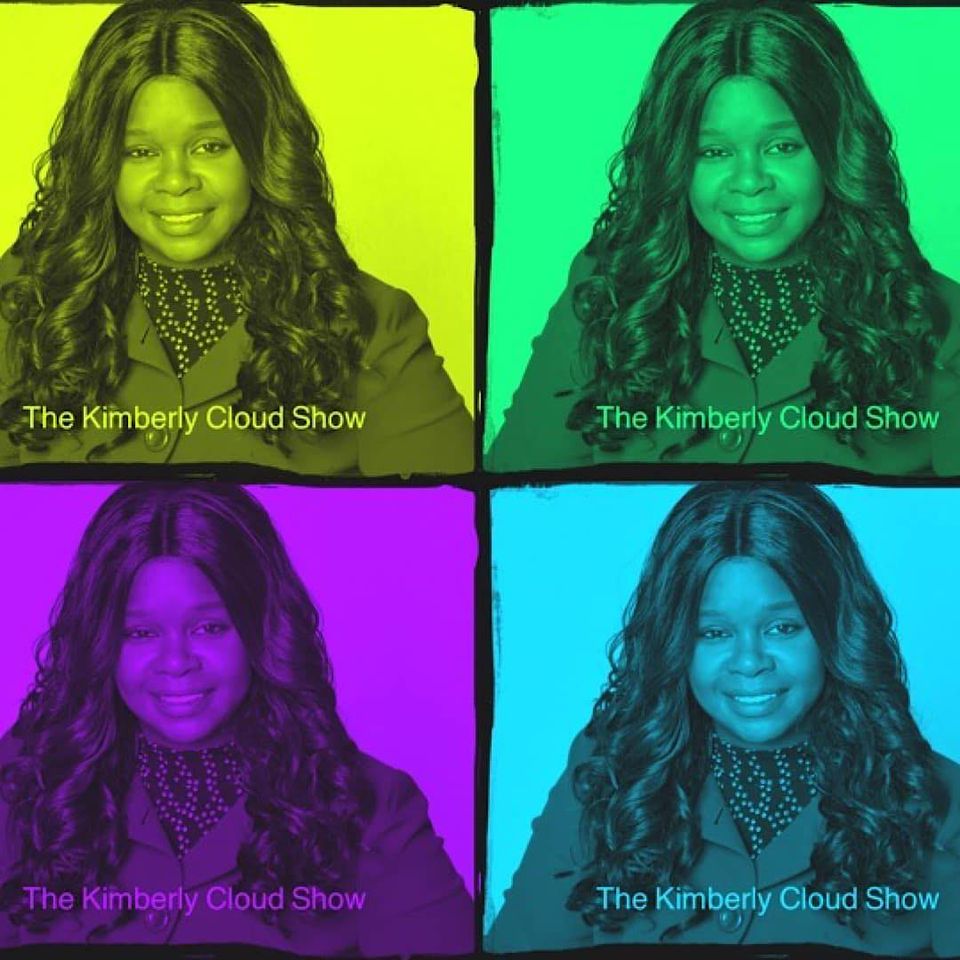 A few weeks ago I took a flyer and invested a couple of bucks in an online boot camp that promised the magic of “actually being on TV!” to content creators looking to expand their fame.   The first couple of days were lively, fun and energizing.  We got separated into smaller groups where we discussed what we were passionate about, what our goals were and what we believed our brand could be.

One particularly engaging lady I met was Kimberly Cloud, an effervescent up-and-comer who quickly became a Facebook friend and has regularly taken to the platform to do live interviews with anyone she found engaging.  Sometimes she’d go on solo, sharing her observations on life or items in the news.  She interviewed me for one of her shows, but as time went on I kind of figured it was going to, like so much of my experience in a virtual world, evaporate into the ether of indifference.

The boot camp proved, at least to me, to be nothing more than a come-on where by day three the adrenaline-fused personalities in charge encouraged us to sign up for expanded benefits ad opportunities to “directly connect” with segment producers at talk shows and local news productions around the country who constantly need “experts” and, with so much production occurring remotely, can draw from anyone anywhere to do so.  For a mere grand or so, I could get a “valuable list” of stations and names to e-mail.

Well, in a small sample provided to whet people’s appetites, I noticed several errors in the ownership of the stations involved, and indeed many of the shows they bragged about having connections to had already been cancelled.  Boasting about booking people on ELLEN as it headed into its final tapings, all of which were scheduled to be populated by celebrities and previously booked talent, was, to me, thoroughly worthless, let alone worth the fee the leaders zealotically urged we whip out our credit cards to spend.  With the determination of cult leaders, they screamed their way through a sales spiel that could, unfortunately, only be compared to coercion.  Needless to say, it was out of my price range.

When I called the leaders on their misrepresentation, they denied all and suggested that I ask for a refund on the balance of the scheduled week of online classes.  I did just that, grateful that I wasn’t yet again a victim of my own obsessive desire to find a path to income.  When one spends more money than they earn to chase a dream, that’s not a formula for success in my book.

But Kimberly, bless her, is a genuinely sweet lady who is determined to do more.  For her, the boot camp was a worthwhile investment.  And today I got a professional produced half-hour interview that sums up a great deal of what we cover here, link below.

I honestly have no idea how many people will see this via Kimberly’s site.  I have some idea how many might see this through mine. I’m not inclined to publicly discuss either one of our reaches.  But there’s greater strength and impact together than apart, so I’m hopeful that if you enjoy Kimberly’s style and energy, you’ll subscribe to her content as well.

And when she turns up on Good Morning, America some day soon, you can say you knew her when.

I know I’m rooting for that to happen.  Good luck, Kimberly.  Thanks for letting me share your Cloud for a few.