As most of us (well, all but my COVID-paranoid friends) are preparing for barbecues amd fireworks, some of the richest and most prominent people in media and tech are packing for a conference to be staged this week in Sun Valley, Idaho.  Run by Allen and Company, celebrating its centennial, this has been described as “summer camp for billionaires”.  Virtually every CEO and strategist from every significant company will be there, sporting L.L. Bean in contrast to Italian designers (or, in Mark Zuckerberg’s case, a hoodie).  Ostensibly, getting these moguls together for several presentations from investors and new innovators in a setting this remote stimulates conversation and, ultimately, transactions. 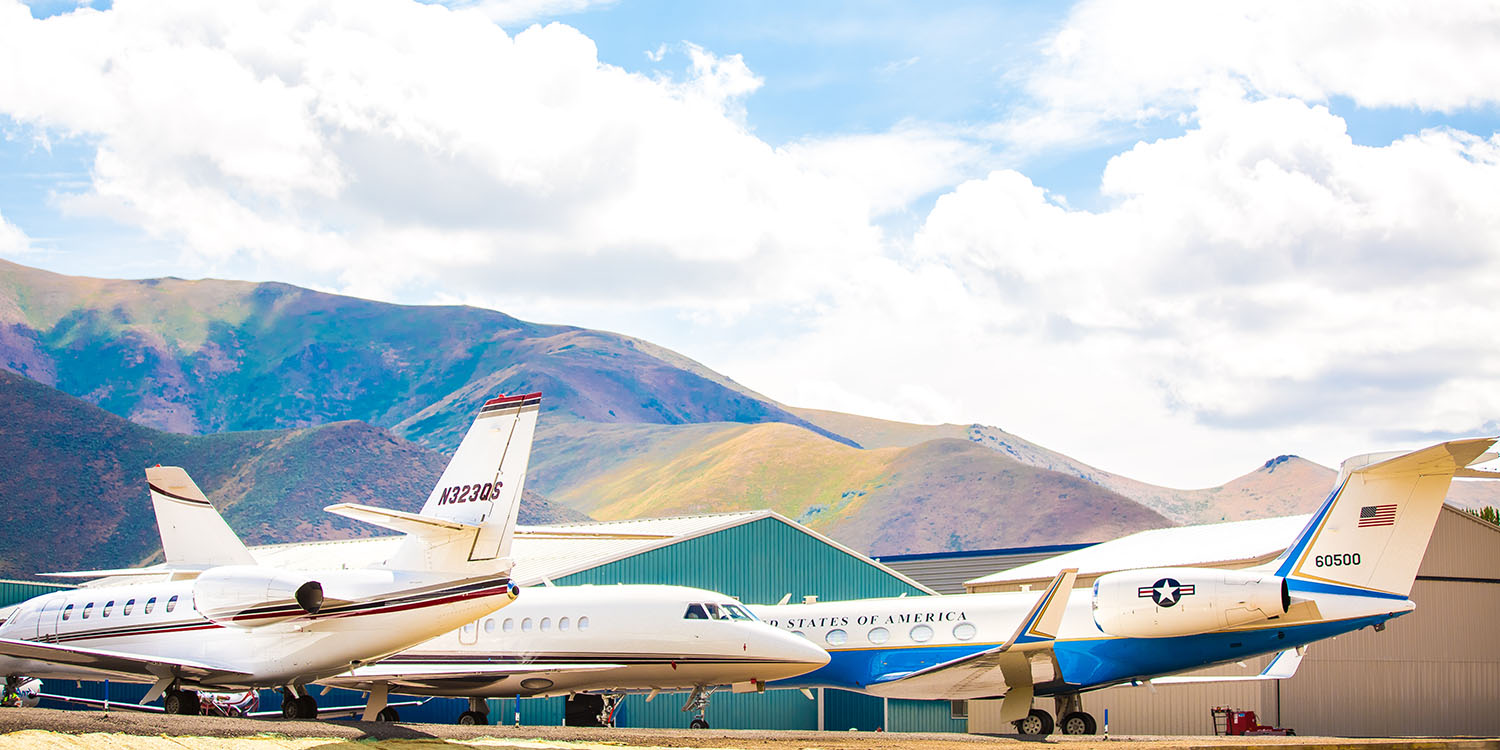 As someone who continues to be resolute in somehow finding a way to contribute to this level of management once again, I’m more than a little interested in what will transpire this week,  Rumors continue to that Netflix, beleaguered by a precipitous stock drive and a truly compromised future where a pivot to AVOD isn’t quite a layuo, may be an acquisition target.   Apple’s Tim Cook will be in attendance, as will Jeff Bezos, and they have more than a passing interest in an arch-rival that still has scale but nowhere near their companies’ cash flow.  You don’t have to be an economist to imagine what conversations could happen around the breakfast buffet.

Besides, I once thought I might have had a chance to attend.  I once shared an assistant with a CEO who was contemplating my future after a restructuring was making my job quite vulnerable.  The water cooler buzz (yes, you woke-plagued millennial cowards, water coolers once were a necessary ritual) was that they were determined to find me a new role.

So when I came back from lunch early to find a note from my assistant “The boss needs your help with his planning for Sun Valley”, my heart leapt.  I’ve always seen my best fit as a consigliere to a bold visionary, someone who helps to load the musket before they hunt their quarry.  Maybe this CEO saw that potential in l’il ol’ me?

When she returned she hustled me into the CEO’s suite, shut the door behind us and went into his private bathroom.  She emerged with a large designer suitcase and opened it up dramatically,  Inside, virtually stuffing the expensive valise to the brim, were approximately one hundred pair of underwear. 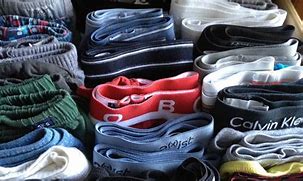 Boxers.  Briefs.  Jockstraps.  Cotton, silk and flannel.  Fly and no fly.  Tidy whities, colored, leopard prints.  I think I even saw a couple of pairs of panties (Yes, this CEO was a man).

She said “I was asked to help our boss select what he needed for the conference, and you know more about this than I do.  Help me select a dozen or so. ”

Well, it was SOMETHING to do.

I was told he was concerned about how he’d look in a public locker room, which he rarely used.  He couldn’t be too flamboyant or showy, but he needed to show a leadership quality.  As it turned out, this particular conference was a predecessor to a later career as an entrepreneur, so he felt he had a lot at stake.  And yes, sometimes at summer camp how you look in the locker room goes a long way toward establishing one’s reputation.

I culled it down to two pair a day for the five days he planned to be away, a mix of the myriad colors and patterns.  One jockstrap for the bike ride.  Biker shorts with a built-in lining for the bike ride.  A couple of boxers for the sauna.  A couple of extra tidy whities just in case the food was as bad as what I had in my camp, which in human weather often produced some unfortunate results.  Not that Sun Valley wasn’t likely to have a better caterer than the Queens day camp I remembered.

She seemed impressed with my meticulous selection.  We began to load up a second suitcase that she was already putting shirts and slacks, fresh from the cleaners, into.  He then called from his other office to check on the progress.  She nodded, took notes, and said “Well, he’s going to New York for a couple of days afterwards, and I hear there’s gonna be a big party out on the island over the weekend”.

I threw in two pairs of panties, plus a leather pair I had discovered during my sifting.

He never complained.  But he also never spoke to me again.  A month or so later, I was gone.

I guess my very brief association with this conference went ok, but I’m still not sure.  His underwear  choices never did quite make the Financial Times write-ups.  Not even People.

I’m still available to anyone who’s attending this year.  I know I can definitely help sift through the choices of acquisitions. And, if need be, I’ll sift through intimates as well if desired.