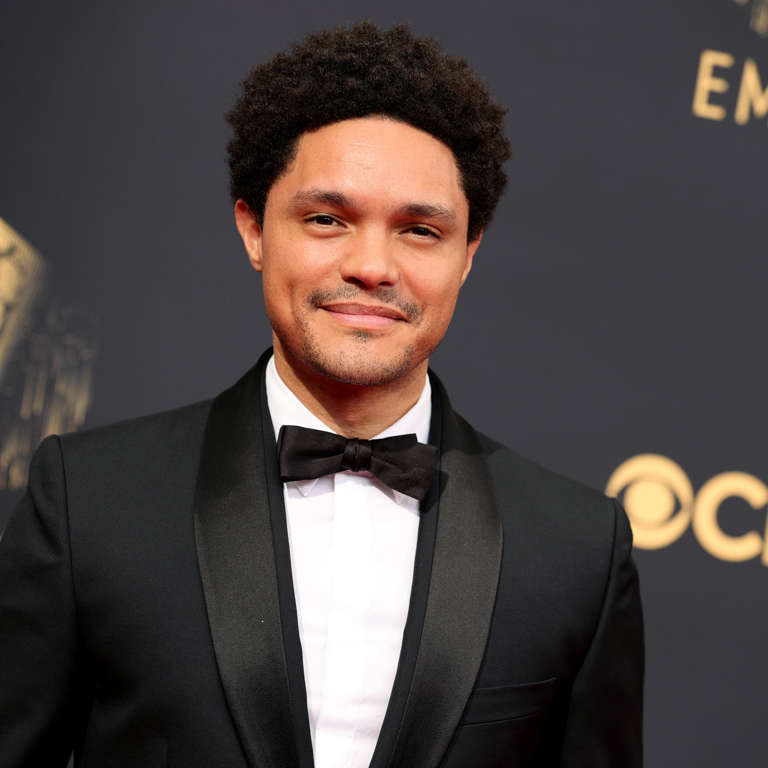 At a time of year usually devoted to premieres, last night’s announcement by Trevor Noah that he was stepping down as host of Comedy Central’s THE DAILY SHOW was, to most observers, shocking and unexpected.  Upon further review, however, it actually appeared to be predetermined and, given the landscape changes that have been seen since he took over the show, probably as timely as it could have been.

When Noah succeeded the show’s longtime host and producer Jon Stewart in 2015, there were more than a few raised eyebrows.  Noah had only joined THE DAILY SHOW a year earlier, as a “senior international correspondent” , after a mercurial rise to hosting jobs on South African television during his 20s,  But with an incredible range of dialects honed from his multicultural background, a droll, self-deprecating wit and a youthful energy unlike any other voice in lare night television, he quickly rose to prominence.  It didn’t hurt that he was a good-looking, biracial guy either.  A certain resident of 1600 Pennsylvania Avenue at the time had similar qualifications at the time.

Bur, as we know, a certain tangerine Jesus also decided to puruse a new career path the same year.  And on a show with the political pedigree of Stewart’s, it was impossible for Noah not to be front-and-center in a nightly role as both observer and prober of celebrities, journalists and pundits who would utilize the show as both pulpit and therapy couch as the political chasm of the Trump administration took root.  And being the only person of color to front a late-night show at the time, Noah’s voice was especially appreciated by those who felt the most unheard.  An audience that had defined Comedy Central during its formative years–younger, diverse, alternative and fast-paced.

And while traditional ratings for THE DAILY SHOW under Noah rarely approached the competitive levels they reached under Stewart, as the way late night television viewing evolved, the show’s half-hour, four-day-a-week format translated seamlessly to digital platforms.  As I’ve written previously, the majority of late-night chat show viewing does not occur in late night, but rather on digital platforms, supplemented by short-form clips of interviews and sketches designed for quick views during morning commutes and lunch breaks.  In that world, THE DAILY SHOW thrived, indeed forcing its broadcast network competitors to evolve and amend their own approaches to curating audience.

Noah’s popularity grew, eventually rising to the level of Stewart’s when he served as the emcee for the White House Correspondents’ Dinner as recently as this past spring.  But by this point, the show had been through a series of pandemic-forced changes that forced what was (and, thankfully, again in), a show featuring a team of correspondents and regulars in front an enthusiastic live studio audience into a somewhat somber long-form monologue that Noah conducted from his home for more than a year.  And as the political landscape changed drastically, including the rise of BLM and the popularity of progressive legislators of similar color and age, Noah became more and more a necessary alternative to the Carson-like voices of the Jimmys on NBC and ABC, and even a counterbalance to his fellow DAILY SHOW alumnus Stephen Colbert.   Indeed, his popularity helped pave the way for the likes of Samantha Bee (yet another DAILY SHOW graduate) and Desus and Mero to join him in the late night world. 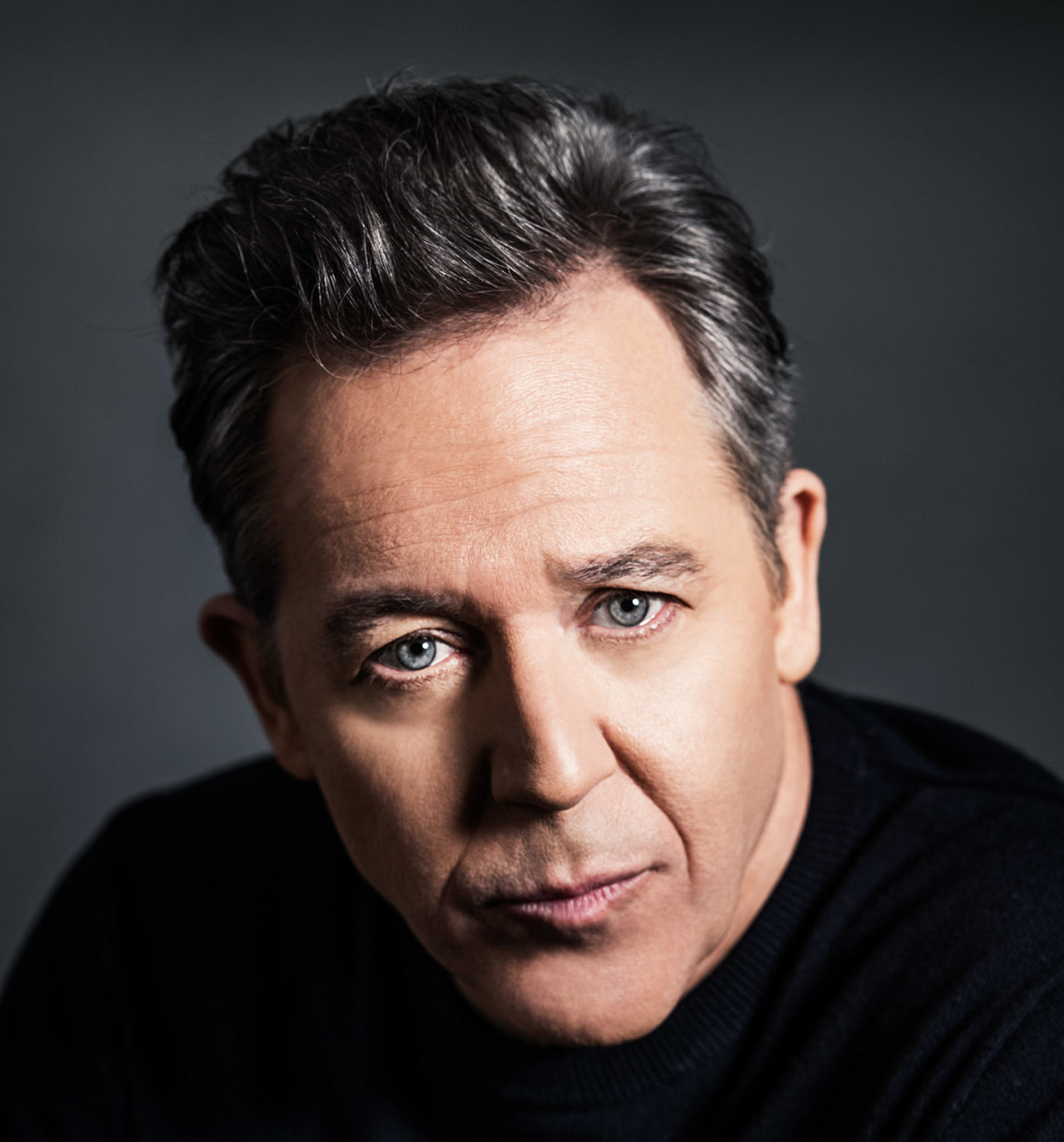 THE DAILY SHOW, and Noah, became more of a counter to–and, indeed, faced more of a direct challenge from–Greg Gutfeld on FOX News.  And, incredibly, on a few occasions this summer Gutfeld’s show actually got more live+same day viewers than Noah’s, and, for that matter, the Jimmys.  The digital stats told a different story, but the late night race has clearly changed, as have the mindsets of those who watch in the moment.  Bee and Desus and Mero’s shows have also recently ended, victims of changing economics and attitudes.

It was also reported last night that Noah had indeed signed a seven-year deal when he took over, so this may have been merely just the end of a pre-determined run.  At 38, the world is Noah’s oyster, and he can probably do a lot of different things.  He has a comedy tour of his native South Africa planned for next year for starters.  And with James Corden stepping down as host of the Late, Late Show on sister Paramount Global network CBS, there’s speculation (actually, a view I initially embraced) that Noah would be an ideal replacement, or perhaps the show could have aired on both networks, as is the case for many vertically integrated conglomerates with multiple linear networks these days.

But upon reflection I’d like to offer that perhaps this announcement, as well as Corden’s pending departure, this may be the time for Paramount Global to rethink this whole idea of late night and perhaps pivot both shows’ budgets and voices to a live comedy/interview show that would air in East Coast prime time on Paramount+–one that perhaps adopts the style of Gutfeld or THE FIVE and provide a number of strong voices and diverse political views.  Emphasize the format, not the host.  Capitalize upon the medium, not the daypart.   The show–or portions of it–can always be repurposed in the Noah and Colbert time slots for those not yet digital-savvy, but I’m confident that audience sector is diminishing.  Heck, I’m even comfortable watching these shows on my phone, and I’m hardly in the demo target. 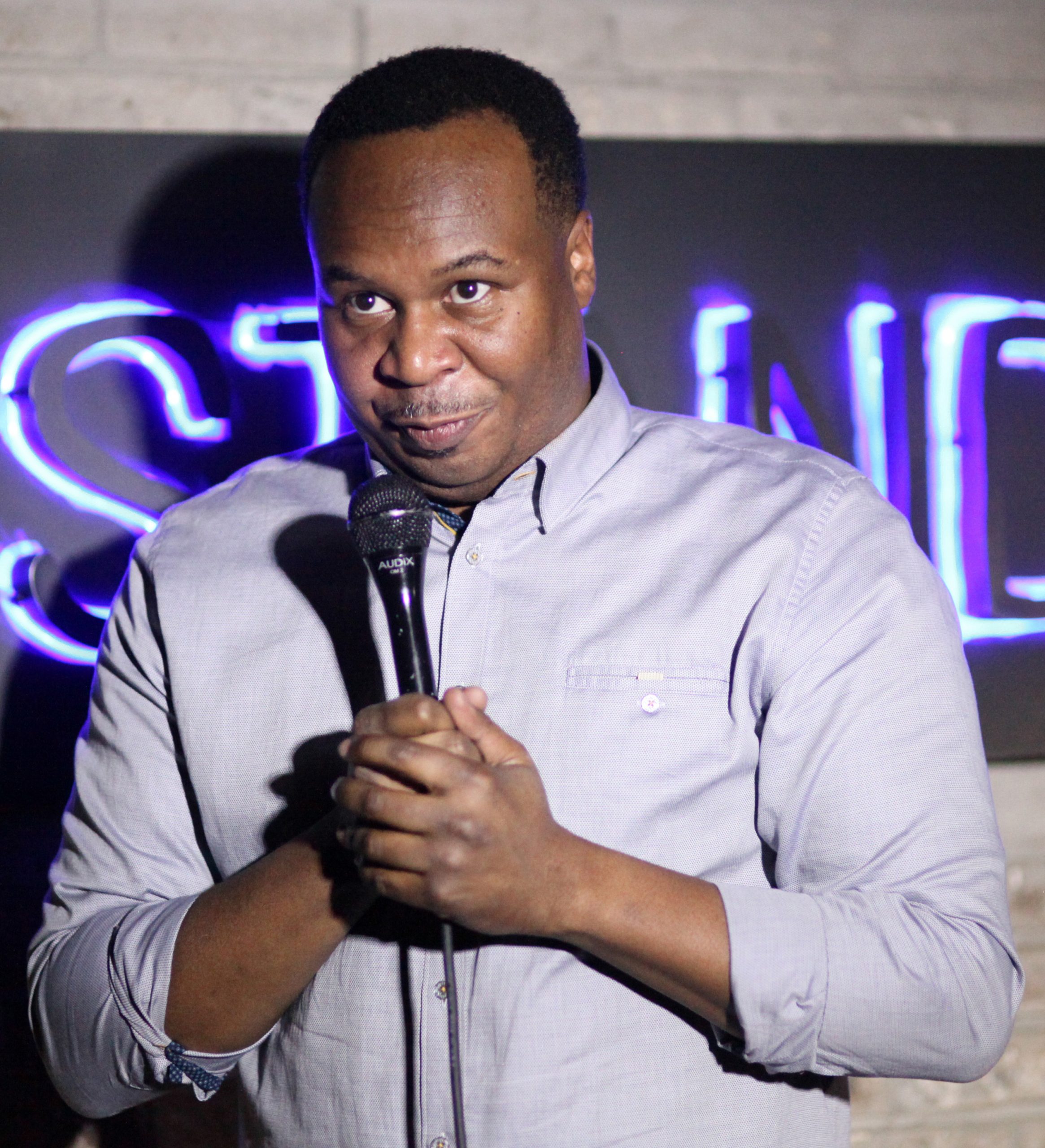 There are a number of strong members of the current DAILY SHOW team that would be ideal for such a format.  Roy Wood, Junior, Desi Lydic and Jordan Klepper immediately come to mind.  Much as Colbert and Noah did, they can be elevated from correspondent to featured personalities; indeed, they each have their own podcasts and short-form series that reinforce their voices.  There are also contributors to the likes of THE YOUNG TURKS that can fit the bill to provide a infusion of additional POVs.  THE YOUNG TURKS have recently added contributors that represent various spokes in the LGTBQ wheel, as well a racially diverse group of more established correspondents.  They may be worthy of a larger, broader platform.

A live, prime time show on Paramount +would also nip in the bud any plans CNN might have for something similar as they reimagine their failed prime time lineup.  And, frankly, the nominal ratings that both Noah and Corden currently offer don’t have much of a floor below their current levels.  Even reairs will deliver some audience, and they could be sold incrementally to digital.  If nothing else, Amazon Prime Video’s ability to deliver millions of Nielsen-reportable viewers and simultaeous streams proves that the ability for nonlinear to accommodate live viewing of scale should no longer be a concern.

To me, it’s clear that the voids Noah is creating are many, and shouldn’t be filled by a traditional derby of contenders vying for a single hosting chair, chasing a mantle and a medium that is far different than the one Noah entered into.  No one person should have the pressure of trying to fill all of the leaks in this levee.  As someone who is perhaps more likely to watch Gutfeld might say, the storm is coming.  This may be as good a time as any to rethink the approach to dealing with it.