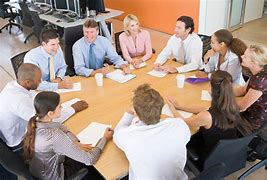 America is clearly at an impasse.

–Literally half the Senate belongs to a political party as diametrically opposite of the other as at any point in their histories.

— In 2021 per Nielsen, 52% of the combined total average viewership of the three most-viewed news and opinion cable networks belonged to MSNBC and CNN combined; 48% to FOX News Channel alone.  (Yes, we’re aware there are streaming nuances that may impact those findings, but let’s not go down that rabbithole).

— At the same time Broadway shows are shutting down left and right and awards shows and competitions like the Westminster Dog Show are being postponed the NBA and NFL continue to hold as many live events as possible on time, in front of as large a crowd as possible, hawking overpriced beer and food over and over to maximize the chance that the majority of those crowds will be without masks for a significant portiob of it.

Whenever a network, studio or content provider is at an impasse that’s typically when the research department gets the call, “Let’s do some focus groups”.  I think it’s time that Bat-signal went out for the mother of all groups, and I’m throwing my hat into the ring to begin its design.

Let’s see what our recruit design should include: 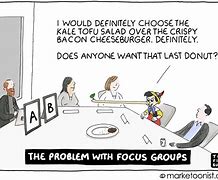 To optimize cost efficiencies and attendance potential, we’ll conduct this on zoom. 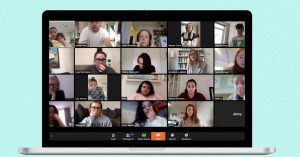 — Listen for 20 minutes to recent broadcasts Ben Shapiro and Rachel Maddow back-to-back.  Write down which points resonate with you.  Evaluate which are consistent with each other. 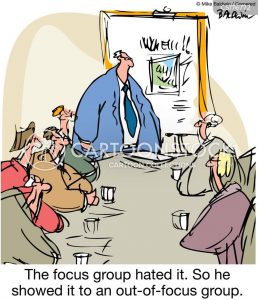 As we begin to delve into this deeper, it becomes apparent this will not be an inexpensive study.  We recommend a minimum sample size of 5000. (That zoom screen’s gonna have reallllllly tiny boxes).   Who’s gonna for the bill?  Let’s start with Elon Musk, Jeff Bezos or Joe Manchin, for starters.  Just sayun;

By no means is this meant to make light of these issues completely.  It does underscore how complex and exhausting it is to even ascertain a pulse of public opinion as we enter 2022, let alone act upon it.

Selfishly, I’m very hopeful most companies choose to take these pulses as we turn the calendar.  More than ever, it is imperative we absolutely need to know not only what our audience is thinking, but why.  If the CDC reserves the right to change its rules by the day, all the more reason we need to do more frequent and controlled studies of what we think of these constant pivots and how we are holding up amidst what are arguably the most challenging circumstances in our lifetimes.

My hope is that CEOs listen to me and those of you who agree with my droll but sincere observations.  We don’t need polls and we sure don’t need to take the default position that far too many businesses default to these days.  We absolutely CANNOT default to a sentiment analysis of tweets abd Tik Toks.  Artificial amplification of extreme viewpoints arguabky has helped get us into this predicament.  We have a far greater need not to determine which answers are right or wrong, but simply to ask the questions.

Here’s a recommend:  Start with a sample size of one.  Yourselves.  Report back soon.

1 thought on “No Right or Wrong Answers?”