I’m passionate about many things, but few more so than the New York Mets.  We’re about the same age, we both call Flushing our hometown, we’ve spent many afternoons and evenings together both in person and via TV and radio (and now, of course, streaming media) and while we’ve had some success, we’ve had far more frustration and heartbreak.

During my challenging summer of 2020 the very fact they played a season at all, albeit in front of cardboard cutouts, was part of my necessary daily ritual to find some sort of grounding.  The fact that even in a year where half the National League made the playoffs in a 60-game season the Mets somehow found a way not to make the post-season was the primary impediment to me doing something more drastic to myself when my life spiraled to almost unfathomable depths of isolation and depression as the pandemic took root and the deepest heartbreak of my life unfolded.

So when there’s a chance for something positive to occur, Mets fans like myself tend to react overly emotionally and passionately.  2022 has seen the team get off to an especially strong start, with 15 wins in their first 21 games and some very encouraging performances from new acquisitions such as Max Scherzer, Chris Bassitt, Starling Marte and Mark Canha, along with equally strong starts by key returnees such as Pete Alonso and Francisco Lindor.  It has almost made the continued health problems of ace Jacob deGrom tolerable.  DeGrom has been replaced in the rotation by sophomore Tylor Megill, who had some flashes of success when he made his Mets debut last summer, and so far had turned in some impressive performances en route to three consecutive wins.

But last night was something truly special.  Against their arch-rivals, the Philadelphia Phillies, in the first game of a crucial three-game series at Citi Field, even wearing their star-crossed black jerseys that Piazza era fans cherish but older fans detest, Megill threw five hitless innings, surviving three walks and 88 pitches.  And then the Mets bullpen followed suit with a parade of successive efforts, especially a four strikeout stint by Drew Smith, to continue to hold the Phils hitless through the sixth, seventh and eighth. 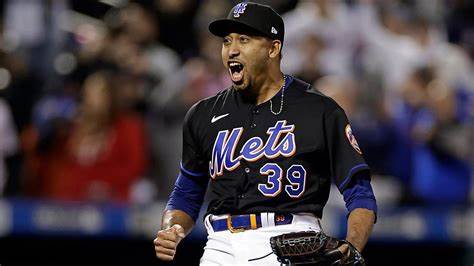 And then…TRUMPETS!  Closer Edwin Diaz, who has adopted the impossibly catchy Blasterjaxx tune NARCO as his entrance music, prompting Mr. Met and his lady friend to channel their best Doc Severinsen impersonation as he strides in, took the mound.  Now Mets fans know Diaz is as capable of blowing games as he is saving them; one of the few blemishes on this season so far was his giving up a game-tying homer to the Diamondbacks’ Daulton Varsho last Friday night in Phoenix with two outs in the ninth.  That said, the Mets came back to take the lead in the 10th, and Diaz actually wound up with the victory then.  And last night…well, Diaz was perfect.  Three consecutive strikeouts, of Phillies bashers Bryce Harper, Nick Castellanos and J.T. Realbuto, no less, and the Mets made history.

The first combined no-hitter of the team’s 61-year history.  The most pitches (159) ever thrown in a nine-inning no-hitter of any kind in baseball history.  And only the second no-hitter overall for the team.  The previous one was thrown by veteran Johan Santana, who needed 134 pitches of his own to end the Mets’ 51-year drought on June 1, 2012 in a 5-0 conquest of St. Louis.  Santana had only recently recovered from shoulder surgery after missing all of 2011 and there was plenty of second-guessing among Mets fans even in their jubilation for taxing his with such a challenge.  Those fears proved to be well-founded.  Santana only pitched four more times for the Mets after his no-no, suffering ankle and back injuries that prematurely ended 2012, and during 2013 spring training he suffered a devastating shoulder capsule injury.  After two more aborted comeback attempts, Santana finally gave up in 2015.  The no-hitter turned out to be one of the last wins of his career. 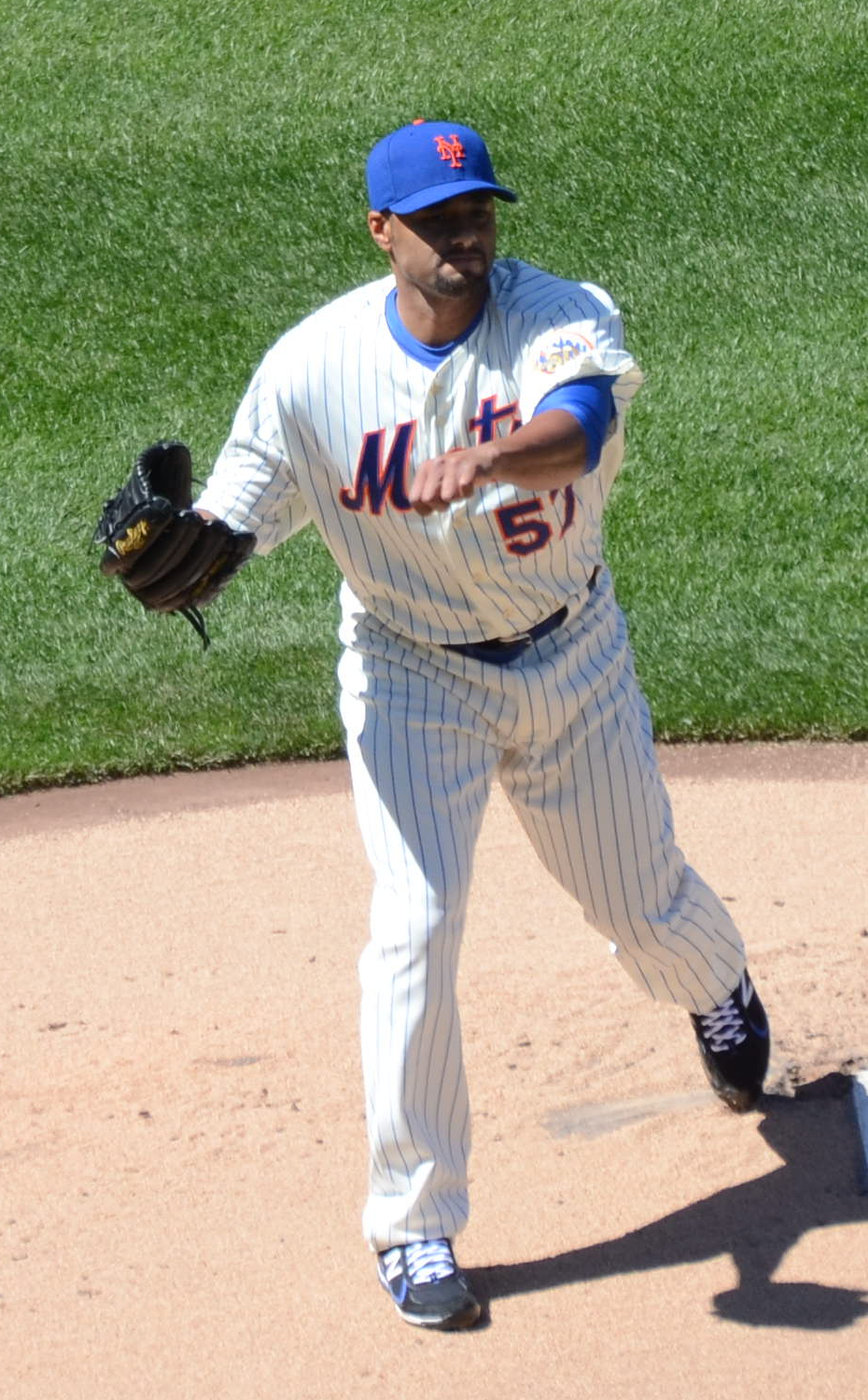 A lot can still go wrong for the 2022 Mets, and histories like those associated with Santana make even the most upbeat fans nervous.  Remember the Mets still haven’t won it all since 1986, which in the rearview mirror itself proved to be a testimony to ephemeral success given the roller coaster that that season, and the unraveling of many of its stars subsequent to it.But at least on this chilly Friday night in Flushing, everything went right.  The Mets are on top of baseball, Tylor Megill is 4-0, and deGrom is actually making progress in his rehabilitation.

Cue the trumpets.  Savor the celebration.  And see you in October, I hope.