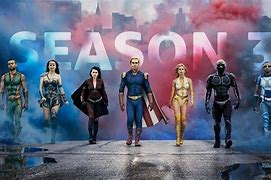 While the rest of the theatrical and streaming world was duking it out over the holiday weekend , Amazon Prime Video held off their opening summer salvo for this one.  And it’s a new season of a show I’ve almost forgotten about, but one that was arguably one of the most shockingly surprisingly ones I’ve ever done any work on. 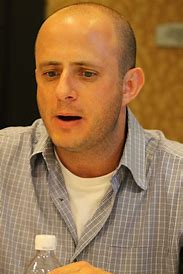 , perhaps best known for his recently completed 15-year run as creator of the SUPERNATURAL franchise that launched on the WB and, pending some expected upcoming events, may indeed last as long as the CW network rhat inherited it.  Eric and a lomgtime comrade-in-arm, Shawn Ryan, collaborated on a beloved but short-lived show called TIMELESS that was one of my true passion projects during my Sony tenure.  That show earned two surprising renewals from NBC and somehow produced 36 compelling episodes of television that, our argument was, would have been perceived as far more successful had it been running on an SVOD service.  Kripke’s next brainchild, sans Shawn, was THE BOYS>

To attempt to describe THE BOYS simply is difficult.  It is indeed a show about superheroes, but they’re darkly satirical and flawed original characters that effectively poke fun at the more traditional DC and Marvel icons we obsess over.  In this world, the “Supes” are , as Wikipedia notes, managed as movie stars by the powerful multinational Vought American, whose primary purpose is to mask the vices of its affiliates to portray them as the paladins that the world needs in order to make the most of them by inserting them, as well as in real rescue missions, in any marketing operation that can yield billions of dollars. 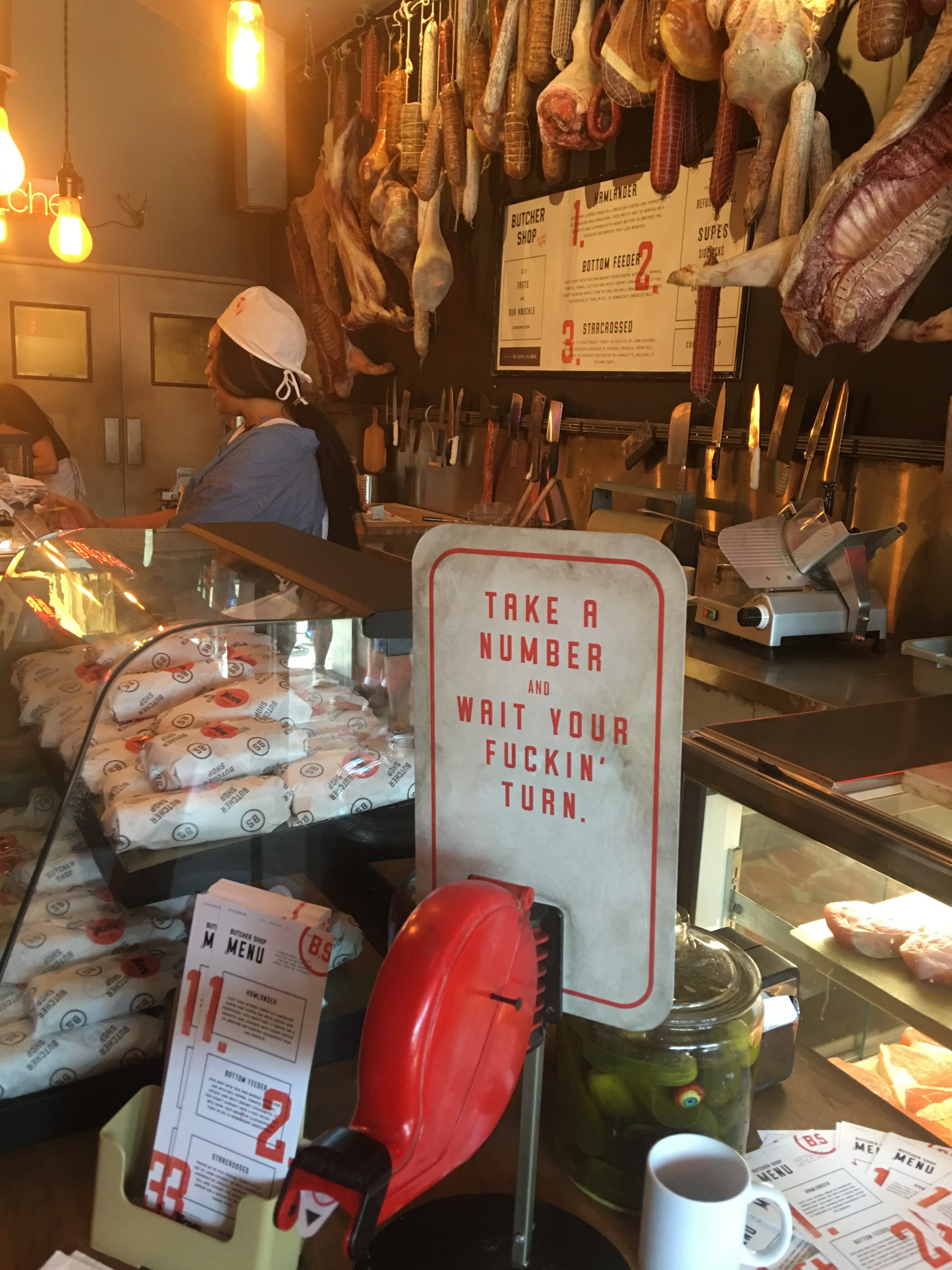 in the Fairfax district that got me out on a hot day for some fun and free pastrami.  Lean, of course.  At the time, I wasn’t. 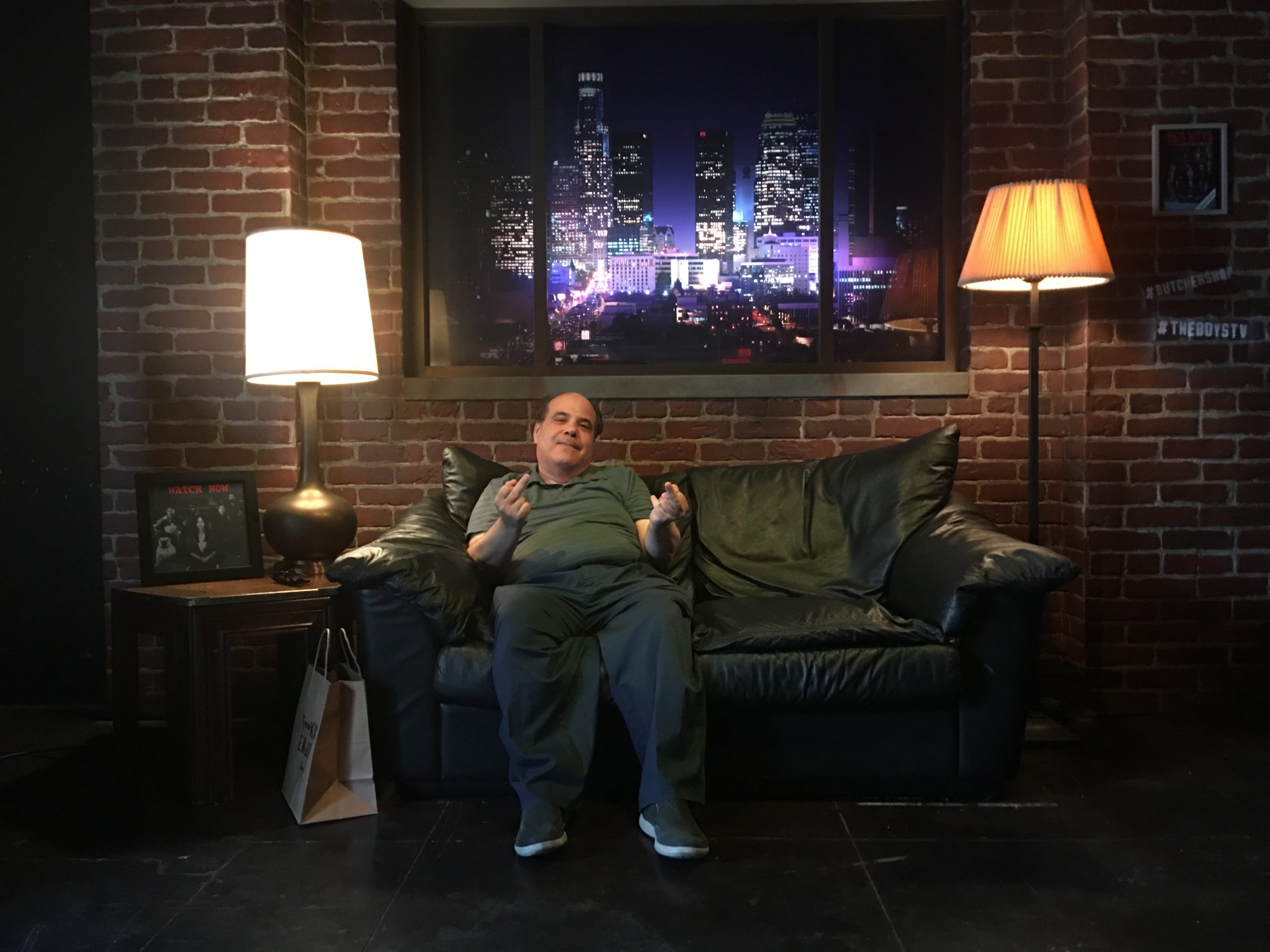 When I first had the chance to see some rough cuts of the show, Eric warned me that I might become addicted really quickly.  He couldn’t have been more accurate.  I actually binge-watched the entire first season–a rarity for me–on one lonely pre-pandemic afternoon.  Season two took plot lines to an even darker level, introducing a controversial new female character, Stormfront, whose surprising plot reveal was the season’s cliffhanger.   You can easily find out about it online, but I’d rather you watch, since it’s both timely and almost ripped from the headlines, miraculous considering the origin in the comic books was more than a decade old.

Season three will introduce another new key cast member, Soldier Boy, played by SUPERNATURAL alum Jenson Ackles.  Kripke has embraced social media and actively engages his rabid fans on all of his shows, with SUPERNATURAL fans being his largest personal footprint.  No marketing spend Sony nor Amazon could do will likely match up to the passion base he is capable of activating,

The first season emerged as Prime’s most-viewed original series, which is admittedly being like admiral of the Nebraska navy when compared to the viewership that Netflix originals have gotten.  But Amazon knew–and knows–far more about the show’s special appeal than even Sony does and gave it this coveted kickoff slot after a nearly two-year COVID-related gap.  So it’s pretty clear that for as big a hit as I believe it is based on what I’m privy to, they know far more about exactly how much of a hit with their particular KPIs.

They will mirror the OBI-WAN release pattern of a mini-binge opening drop this weekend, with three of the eight hours being dropped today and the remainder being dropped once a week through Independece Day.  Verrry manageable.  I am boldly predicting this season will be its most-viewed yet, and based on the early reviews will likely entrench itself as an even more coveted hit than ever with its fans.

No one will need to run a financial benefit for Kripke; he’s more than a modest success.  But THE BOYS truly represents an expression of how much you can push traditionas and moral envelopes at a time when polarization can be the biggest villain of all.  And you may be surprised who wins those battles.  Much like real life, the guys in the white hats aren;t always the victors, nor is white the most appropriate color for them.

If you’ve an open mind and an appreciation for passion on all levels, I highly recommend checking this out.  I know I will.