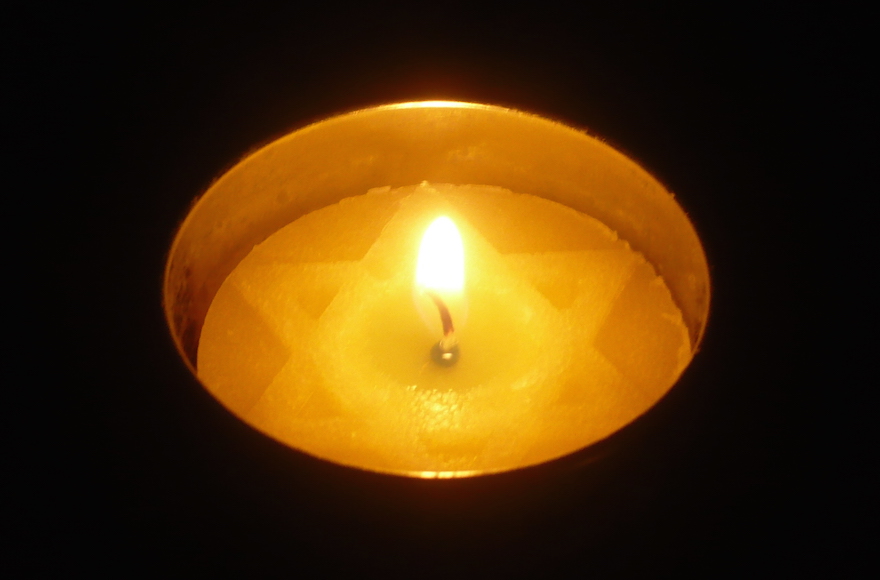 Those of you who read this space regularly know that I’m a tad obsessed with accuracy and data, qualities that tend to serve me well professionally.  When it comes to personal life, sometimes that skill is a curse.  Today’s an anniversary that I dread to memorialize, but the harsh reality is that I’ll never forget the two-word phone call I got very early in the morning my time 31 years ago today from my sister.

It had actually been a fairly good June 1st for me.  It was a warm Saturday, I was finally startling to settle in to my new (and first) home, and although my brief career attempting to be a head of development for a company that insisted I get my budget from other sources that them was about to come to an end, I was relatively upbeat about the summer ahead.  I had had a really nice date earlier with a gal I found attractive and brilliant, rarities for me in those days.  I had fallen asleep roughly an hour or so earlier, actually thinking that I may have met someone that I might have a future with.

Then my sister called.

Mommy, as I’ve written previously, was hardly without flaws and, in hindsight, the warning signs were always there.  She was a heavy smoker and compulsive eater; at her peak, she was roughly five feet squared.  My dad had been laid off from his job several months earlier and was struggling to find work, and as she always did my mom took his struggles as her own, pushing to get additional hours from her at-home telemarketing job to help cover mounting bills.  Sis was beginning to find her sea legs and had recently found a great apartment in Manhattan that she was sharing with a girlfriend, leaving my parents as empty nesters for the first time.   Mom lived vicariously through Sis, so while she understood that my sister’s need for emancipation was necessary, she wasn’t exactly thrilled with what she was left with.

So when she had been hospitalized a week prior to June 2, 1991 for what we thought at the time was a mild reaction to some complications from her diabetes, we were concerned, but hardly panicked.  Frankly, it had been a miracle she hadn’t had had more serious health issues, especially given the stress that was unfolding in her life.  She dreaded the thought of hospitals, G-d forbid it would interfere with a mah jongg game.  So when Mom darkly predicted that while she had been admitted in a wheelchair she would be discharged on a gurney, we dismissed it as a nervous overreaction.

This time, she was prescient.

The hours immediately following Sis’ call were a blur.  Several friends came over to help me with the shock, call American Airlines and book me on the first flight out with a bereavement fare, help me pack and made sure I ate something beforehand.  My BFF, whose daughter had been born only two days prior, eventually joined them.  I vividly remember of their decency and largesse in hindsight; as the years pass the details and the gratitude grow.  In the moment, I was numb and uncharacteristically mute.

June was always a big month for us.  My parents had been married June 1; indeed they had celebrated their 33rd anniversary only hours before in Mom’s hospital room, more than likely with a contraband slice of Entenmann’s.  Mom’s birthday was the 9th; Dad’s was the 13th.  Father’s Day was the cap to a six-week celebration arc that always began on Mother’s Day.   Now that rite of summer would be gone forever.

I’ve now spent as many years on Earth without a living mother than I had with one alive.  Mom never knew her grandchildren, any of her kids-in-laws, and she never knew the technology I am certain she would embraced, nor the incredible people in my recent life that spared me from what could have easily been a similar fate to hers.  One of those special people says that somehow, when she lands on this page to read what has gone through my mind overnight, Mom’s picture shows up on her phone.  I honestly can’t say why that is.  You’ve all seen the picture before, and as I’ve lamented it’s one of the few images I have of her.  I’ll avoid redundantly sharing it today.  It’s not all that flattering anyway.

But I’d like to think that, as my special friend observes, she somehow knows all of this is going on, and that she’s somewhere taking some pleasure at someone getting the chances at redemption she never had. Maybe where she is now is treating her better than the world she prematurely left.  Maybe it’s easier for her now in whatever metaverse her soul may be existing in.

As for me, it never gets easier.

If like me your loved ones are no longer here, perhaps you can cut me some slack today as you likely know what I’m feeling.  If you’re blessed with still having the opportunity to speak to them, call them or, dear God, hug them, make sure you take any opportunity to do so as soon as possible.  Do not for a second think that social isolation is any justification for not doing that.  I get livid when the headlines stoke unnecessary fears to reduce lives to virtual existences citing statistics, hospitalization rates and reports of infection that, at this point, are as much relative and skewed as any data dump I’ve ever provided.  If you have the chance to actually hug your loved one today, there is literally nothing on this planet that should prevent you from doing so.  You may not be able to fathom how much I envy the fact that you can.