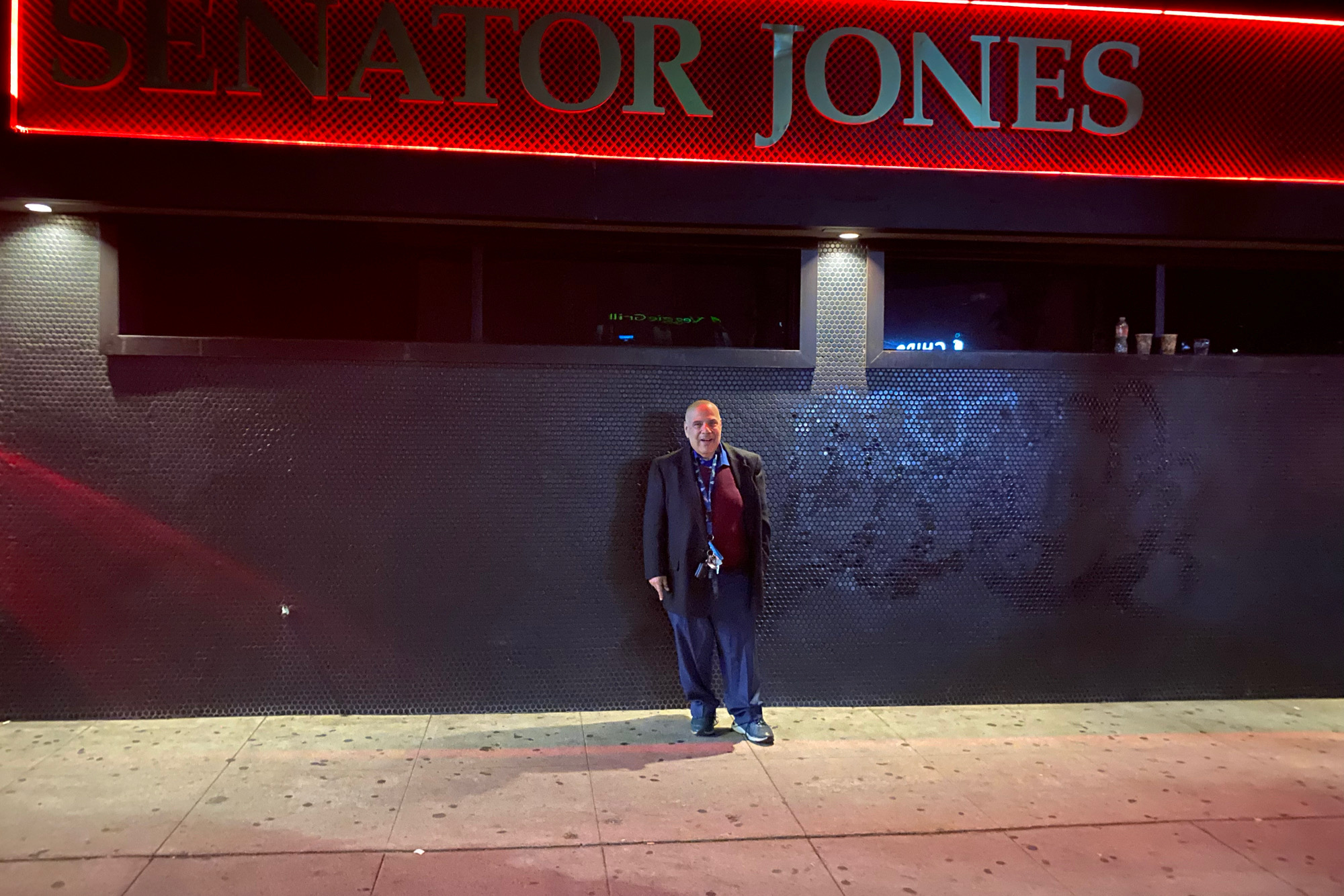 I don’t know about you, but last night, while visions of sugar plums, latkes or maybe just the umpteenth rewatching of IT’S A WONDERFUL LIFE was going on,I worked two jobs because, frankly, I need the money far more than breath.

The very fact that I can admit that to anyone is seen by many who claimed that they knew me well as a sign of weakness certain to assure my downfall–at least that’s what one person used to tell me when we were speaking.  This person implored, cajoled, shrieked, thereatened and castigated me for months on end that this space should, with God as their witness, NEVER, EVER include such rigorous honesty.

Well, guess what?  For anyone reading this who has faced the crossroads of merely staying alive, as I did three Christmases ago, you might have a tad more empathy for how much of a fire the need for self-expression, both in gratitude and yes, regretfully, lingering bitterness, burns in my craw.  And besides, it’s a holiday today, and even the most professional of website authors take a moment to reflect on how far they’ve come, and yes, how far they still need to go.

If you read this space last year, you might have already read this.  I offer you this link as an option, but will give you perspective on how this particular image drives my very existence and my unyielding desire to change:

All I Want This Christmas Is No Cholecystectomy – Leblanguage 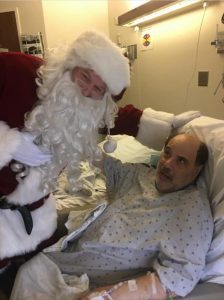 For a while, you couldn’t even read it in archives. This “objective friend” had convinced me to remove it, passionately believing I would finally secure a coveted full-time position were it not there for anyone to potentially read and judge.  At the time I listened.  Surprise, surprise, it didn’t matter.  Like 759 similar positions I’ve applied for in the last 100-plus weeks, I “wasn’t a fit”.  And in this case, I actually spoke to the HR head, who categorically assured me of two things in this case.  One, their decision had absolutely nothing to do with social media; their policy is that so long as the name of their company or their executives aren’t invoked, they couldn’t care less.  And two, that person felt t I definitely needed more supportive friends.

Fortunately, I now have a few, one in particular who urges me to hire myself (which I have), and to capture the true meaning of Christmas by giving back.   My new best friend, who at times has even less to offer financially than I, literally spent Christmas Eve cleaning out their clutter and wrapping it dozens of clothes and food items, despite crippling pain, and tied it up in a bow and left it for even less fortunate people.

Frankly, that’s a more inspiring and generous act of kindness and charity that I ever saw from my one time best friend in nearly half a century.  This person’s garage cleaning is being turned into an opportunity to create a legacy that dozens of minions who see this person as a hero are working for him and a sponsoring organization is rewarding with both credit and compensation.  By the way, that’s one of the 760 positions that “I wasn’t a fit” for (that person’s words, not mine).

So last night, as Christmas itself began with me thankfully in far better shape than I was in 2019, let me tell you what I was able to do.

A truly lovely young woman was clearly struggling, leaning against the bar as I was ordering a complimentary drink as a reward for my efforts to work the club line (a first for me, BTW).  Her friends were concerned.  They assured me she was OK, but the two barf bags they had next to her indicated otherwise.

I later found these women outside in the night chill in the adjacent alley, the lovely young woman still reeling.  A light went off in my head.  When I hired myself, I became a rideshare driver.  I could offer my services!  I had gas, and all the time in the world,  And besides, even ill this woman looked truly lovely.  I offered to drive them home, as my Christmas gift, if they needed my services and if I could clock out early.  Sure enough, I was able to do so, and these women were overjoyed that someone would care enough to help them out, let alone take the risk that my spotless passenger seat might be disrupted with a vomit or ten.

Well, this trooper held off her hurling, and her caring friend could not have been nicer.  At her absolute insistence, she actually did rewarded me with a small amount of compensation, enough to assure I won’t again go into overdraft fees before my recent earnings kick in after the holiday.  But, even more meaningfully, the Venmo note that accompanied this small gesture referenced me as “Mensch of the Year”.   My immediate reply was, perhaps, but for certain only among males.  Because this person, IMHO, is the female equivalent, and then some

The small amount I recevied  is a LOT more than my former best friend has ever offered me, or is ever likely to, at this rate.  The barn door has not only been burned down, this person’s tone-deaf arrogance, ignorance and ego assures it has been incinerated irrevocably–at least until they show any capacity to actually reach out on their own to anyone who doesn’t consider them a giant in their industry.

So I’m moving on.  Moving forward.  That clarity came to me with the same sort of light in the sky as those who saw the star of Bethlehem did.  With even greater intensity than the first sight of the other person no longer in my life did when I first met them did.   Life-changing moments needed to be appreciated and savored.  And since life is often too short, absolutely no one is qualified to say such sharing will impact any chance to better one’s life.  I would contend that their disingenuous veneer of success is far more disrespectful to their friends than anything I may share here.  But, frankly, that’s for you to judge.

And that’s how I’m spending this Christmas/Chanukah overlap.  Which is faaar better than the one I shared with my former best friend when the above picture was taken.  They were able to show up in hospitals when I was at my worst.  They’ve never been able to handle me with any sort of actual happiness.  Even though I may not actually know most of you, I’m a lot better off with your interactions than I was said former best friend’s.

I’m exceptionally grateful for new friends.  And you, dear reader.  And, if you choose, anything you may choose to add to the request that follows.

Merry Christmas, one and all.