My friend Marc Berman, the author of PROGRAMMING INSIDER, is as detailed and passionate a champion for keeping alive memories and respect for content and personalities that would otherwise be forgotten.  So the fact that a Sony digi-net, getTV, recently hired him to help them get their social media straight is both earned and apropos, a rarity these days.

But he’s got other things on his mind today.  Namely, the inexcusably horrid behavior of Citibank and their sadly deaf CEO Jane Fraser.

Since Marc’s also a superb storyteller, I’ll let him take it from here.  Straight from his Linked In: 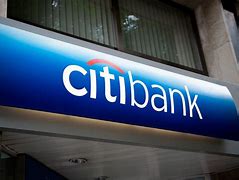 Two months have passed since Citibank recklessly wired my daughter’s savings to a hacker. They blame her, now citing she fell victim to a scam and they are not responsible. Not one of its top executives will respond. And they continue to fail to recognize that SIM Card Swap is becoming a national epidemic. I will continue to fight. And I ask for your support. Be very wary if you bank with this financial institution. The pain they have caused us is absolutely impossible to live with.

Recently, his local NBC station picked up on the story, featuring his daughter in the story, though neglecting to specifically call out Citibank: 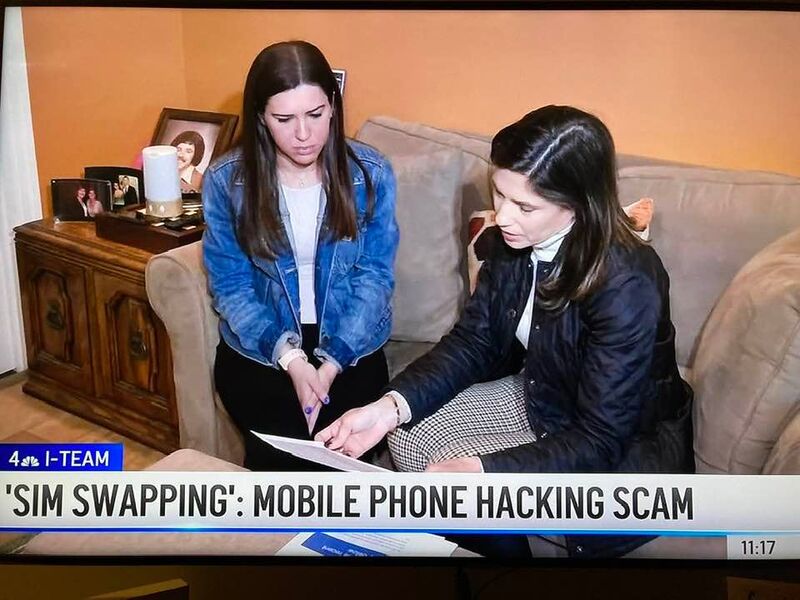 And where, might you ask, is Citibank’s CEO Jane Fraser through all of this?  Why, delivering a stirring speech to the NYU Stern School graduates of 2022 on–wait for it–empathy!!  How it “can serve as a competitive advantage in one’s career and life”.
Respectfully, Ms. Fraser, are you f—in’ kidding?!?!??!?
Maybe to you mere thousands of dollars is what you’d offer in valet tips, or in the neighborhood of what NYU paid you to vamp for fifteen minutes of your valuable time.  To Jackie Berman and others, it’s their life savings.  Unless Jane plans on running for a Republican nomination any time soon, I honestly don’t know how she can live with herself.
Marc has asked those of us equally irate to share this story, and so I am.  Fortunately, I don’t have a dime of my vast fortune tied up with them.  Rest assured I never will.  My bank isn’t perfect, but it sure isn’t like this.
Maybe, just maybe, if enough people raise enough of a ruckus some menial underling of hers will be able to crack her sneering veneer and simply get these nice people the peace of mind and security of life that they deserve.  What, there’s not enough other tsurris going on in this world already?
Do as you see fit.  Keep your money somewhere else.  Drop Jane a note perhaps.
Years ago, when the company sponsored local New York baseball, their catch phrase was “The Citi Never Sleeps”.
Jane Fraser, it’s time for you to wake the f–k up.
Until next time…