A while back I visited family and was awoken by a whirring noise outside my bedroom.  I didn’t hear footsteps, and soon rolled over back to sleep,  Later, I asked what I had heard.  I was told “Oh, that was our maid”.

Actually, that was their roomba.  Efficient, I was reminded, and never asked for tips.

I suppose that’s the kind of mentality that accompanies many of the proclamations made by many media companies this week as they report on disappointing third quarter earnings and need to curry favor with an ever-dour Wall Street to make them believe that a turnaround is forthcoming, even as viewing levels splinter and decline at even greater levels than in recent years and a bloated and complicated competitive advertising landscape diminishes the potential for someone to rely upon any one magic potion to instigate it. 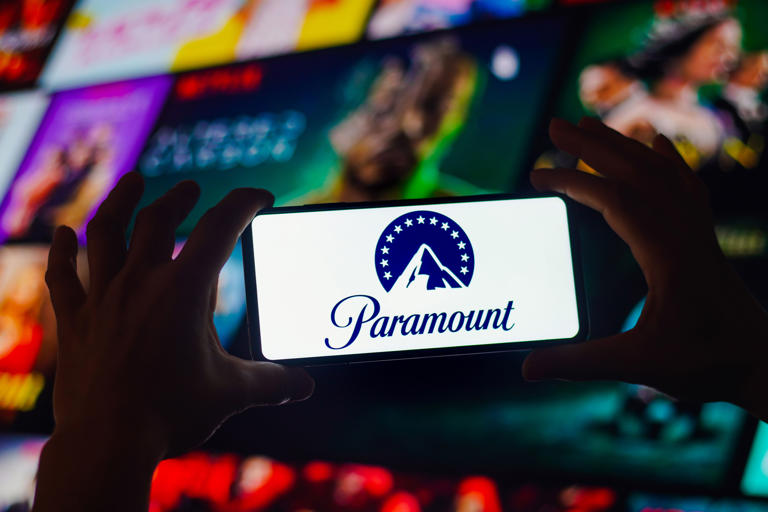 CFO Naveen Chopra and CEO Bob Bakish, speaking during a conference call with analysts after the company posted weaker-than-expected financial results for the third quarter, did not offer any specific estimate of the extent of the reductions.  Chopra also said there was the possibility of a restructuring charge landing in the fourth quarter, as Paramount wrestles with the global downturn in the ad market and a turbulent global economy.

Bakish made it clear Wednesday that Showtime Networks’ days as a standalone unit within the conglomerate are numbered.

Comments during the company’s third-quarter earnings call with Wall Street analysts indicated strongly that the operations of Showtime and Paramount Plus will be more fully blended in the coming months. The Showtime brand is likely to endure as a programming label but staff cuts and further consolidation of Paramount Global’s high-end scripted development and production activity is coming. This comes as Showtime Networks’ longtime leader, David Nevins, is preparing to exit Paramount Global by year’s end.

Consolidating business units isn’t a bad idea.  At FOX I was continually reminded by corporate executives that the company’s goal was to work on the “quarter system”.  Do everything every other company does with a quarter of the staff and a quarter of their budget,  At one time, I oversaw projects for nine active networks and two additional ones under consideration for development.  I worked hard, but I managed.  And so did a number of other gifted human beings.

But in today’s climate, even that option seems to be beyond consideration.  Earlier this week the CW announced a massive number of layoffs of existing executives, including way too many people I’ve known personally.  And, of course, yesterday Chief Twit Elon Musk, now on a face-saving mission with advertisers, hinted that by tomorrow half of Twitter’s work force will be eliminated–supposedly with 60 days of severance, which is slightly better than the “for cause” dismissals of his inherited executive team.

Sure, this proclamations look provocative in print, and they might matter to analysts otherwise unaffected.  But in businesses where your end product is to be consumed by humans, at a certain point you need a minimum threshold of them to actually run it competently.  No matter how advanced technology is, without the right people in positions to effectively and responsibly multitask, your fiscal aspiratioms are Sisyphusian at best, 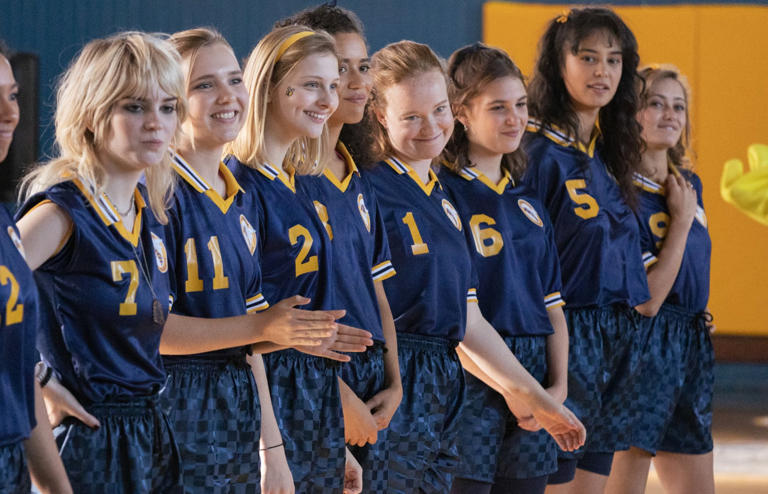 Numerous open positions at Showtime are currently being recruited for on websites like Cynopsis and Linked In.  I’ve been personally told by top inside executives that there is a hiring freeze in  a number of areas well-meaning friends have blindly sent me links to apply for.   They’re continually surprised that there’s no response to my applications.  I’m not.  Clearly, someone who is supposed to be catching errors like that has either already been let go, is overwhelmed with other work, or simply not doing their job well.  If the latter is the truth (as I’ve found is often the case), that may have been a contributor to why the cuts were needed in the first place.

When less qualified people fill roles because of reasons related to something other than competency, a domino effect eventually results.  I’ve been around long enough and in enough different companies to have seen that personally.  There are indeed situations where there are redundancies.  The Showtime and PTVS issues may be reflective of that.  I’d be concerned that in their efforts to rightsize they may rid themselves of really good people and leave in place ones who can’t get the job done as well as those that were let go.

In 2016 21st Century FOX announced a massive number of layoffs and buyouts of older workers across all of its businesses.  Many I knew at the time were of an age and mindset where they took them up on their offer–one way more generous than Musk’s.  Several months later, a few of those that took the money were called in a panic by those remaining, who realized they had no idea where critical files or contacts resided.   A few leveraged their buyout terms to agree to come back for a spell, and wound up making much more in the end that they had initially been offered.  Given where FOX is today, we know there were repercussions to their eagerness.

So I’d like to offer to Paramount, CW, Twitter and anyone else who’s planning to put hundreds of people into the unemployment line by Christmas these sage words of advice from someone who knows:

When you do make revisions, be sure you know which areas are least necessary, and who’s underperforming enough that perhaps a competent, seasoned veteran who knows how to do more with less might be able to help you in better ways that relying upon an open position or automation could.

Mr, Chopra, you might want to start with who’s responsible for your listings of open positions.  You’re confusing the heck out of a lot of people I know.

Mr. Musk:  Go ahead and repopulate the WFH crowd if you must.  But you’re gonna need some people to do all the in-office due dliigence on the $8 per pop you believe everyone will be willingly ponying up for a blue check.  For the right place, I’m throwing my hat in the ring. And to the remaining executives at the CW:  Someone’s gotta do the work.  A roomba isn’t qualified.  Perhaps we can discuss who (not what) might be?