As a childless, single, isolated man I could have written wistfully about my own late father, as so many others in my stage of life (and earlier) must sadly do on a day where we don’t fit the narrative for breakfast in bed, ties and the freedom to watch golf all day alone.  Mike Greenberg’s blessed enough to have that life, I don’t.

But since I also write a sports blog, thedoubleovertime.com, (shameless plug), I already took care of that memory yesterday.  If you want to know where I stand on the reconciliation of my own father-son relationship, visit there.  Don’t fret, there’s a link to the entry at the bottom of this.  (If you’re not a regular there, please become one.  As Fat Albert once said, “if you’re not careful, you might learn something ‘fore it’s done”.)

But I’m trying–somehow–to maintain a smile these days, and it struck me how favorably many of you reacted to my entry about my niece on her birthday on Friday.  Well, she’s got a dad.  And if you like My Girl, you’re gonna love ❤️ Her Dad. 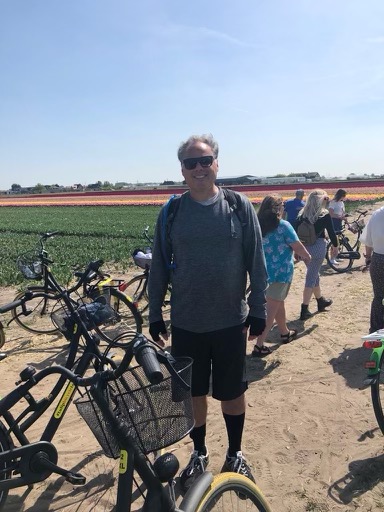 Stuart Allen is one of the most principled men I’ve ever met.  He has never let adversity or life script stand in the way of charting his own course, laying his foundation and building his world on HIS terms.  He can be funny, but also firm.  He is diplomatic but highly opinionated, and he’ll engage you in a battle of wits in a heartbeat.  Try talking politics after watching the PBS Newshour with him. 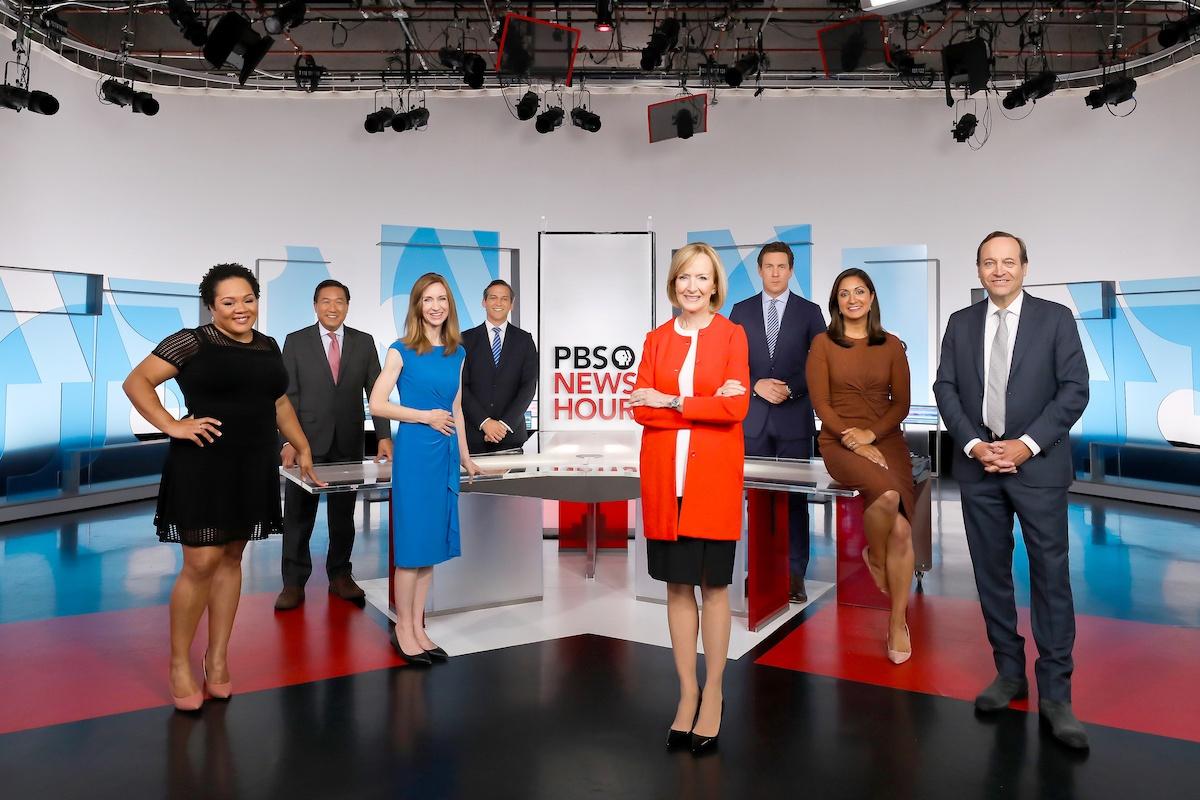 Warning: He’ll frequently win, and if somehow he concedes he’ll let you know it.

Like me, he lost a mother he cherished too soon; in his case, cancer took her in her 40s.  Like me, he had a difficult relationship at times with his father.  So much so that he elected to change his surname to reflect his middle name as a young adult.   In success, the world would know HIS name, not that of the man whose DNA helped create him.

And success he had.  He built a successful consulting business.  He had friends, business partners and countless women clamoring for his attention (the “Stupies”, as they were later dubbed),  And then, inebriated but dogged, he laid eyes on my sister, pursued her, won her and became by far the best thing that had ever happened to our family since,well, the day she was born.

And along the way, he built her.  Into a more confident, complete, active and spectacular person that life script could have ever hoped to produce.  He challenged her, motivated her, and loved her.  Which is what a normal, healthy, supportive partnership could be.  Only recently have I even discovered that in a friendship.  My sister has had the benefit of hers for more than three decades, a quarter-century-plus with his ring on her finger. 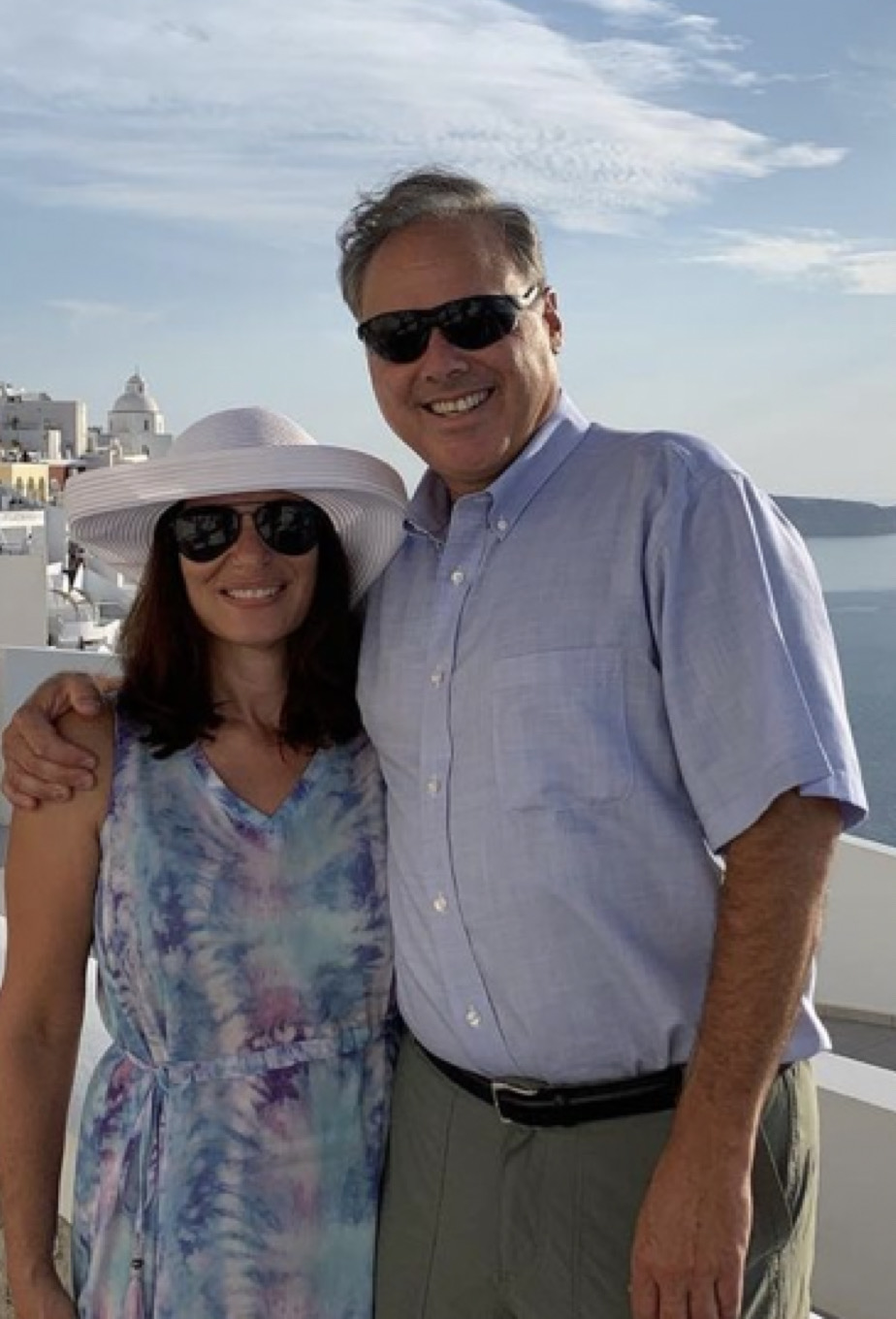 And, best of all, he fathered My Girl (and my nephew, of course), and through the same determination, challenge, motivate, and love with tenacity and honesty,  made them perhaps his greatest achievements yet.  You already know how proud I am of them from a distance.  Imagine the pride he has seeing them thrive and grow into incredible, beautiful young adults who are poised to outdistance all of us in quality of life, just as we have outdistanced our parents’.

And if you’ve never had grilled salami, you must sample his. 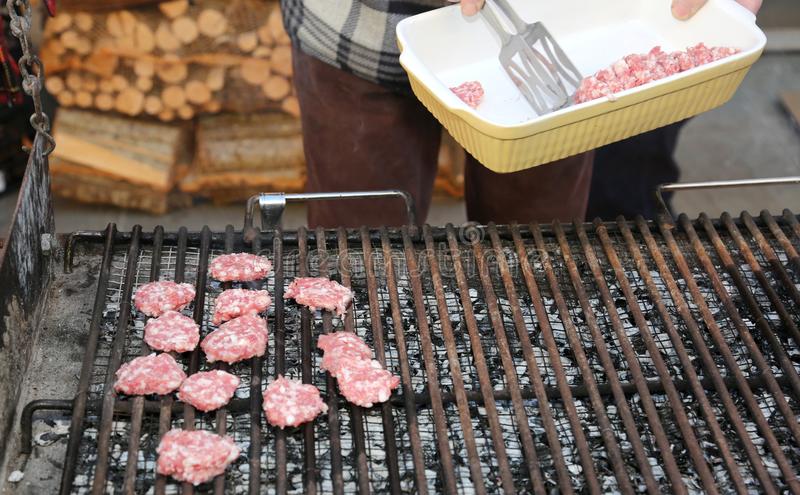 One taste and you’ll swear off bratwurst forever.

Along the way, he’s had some setbacks.  The business he built collapsed at the hands of corporate mergers and lousy partners.  He had a near-death experience of his own long before I did.  Instead of dying or prematurely aging, he chose a path to recovery and making himself even healthier.  This is how he rolls these days as he approaches a milestone birthday. 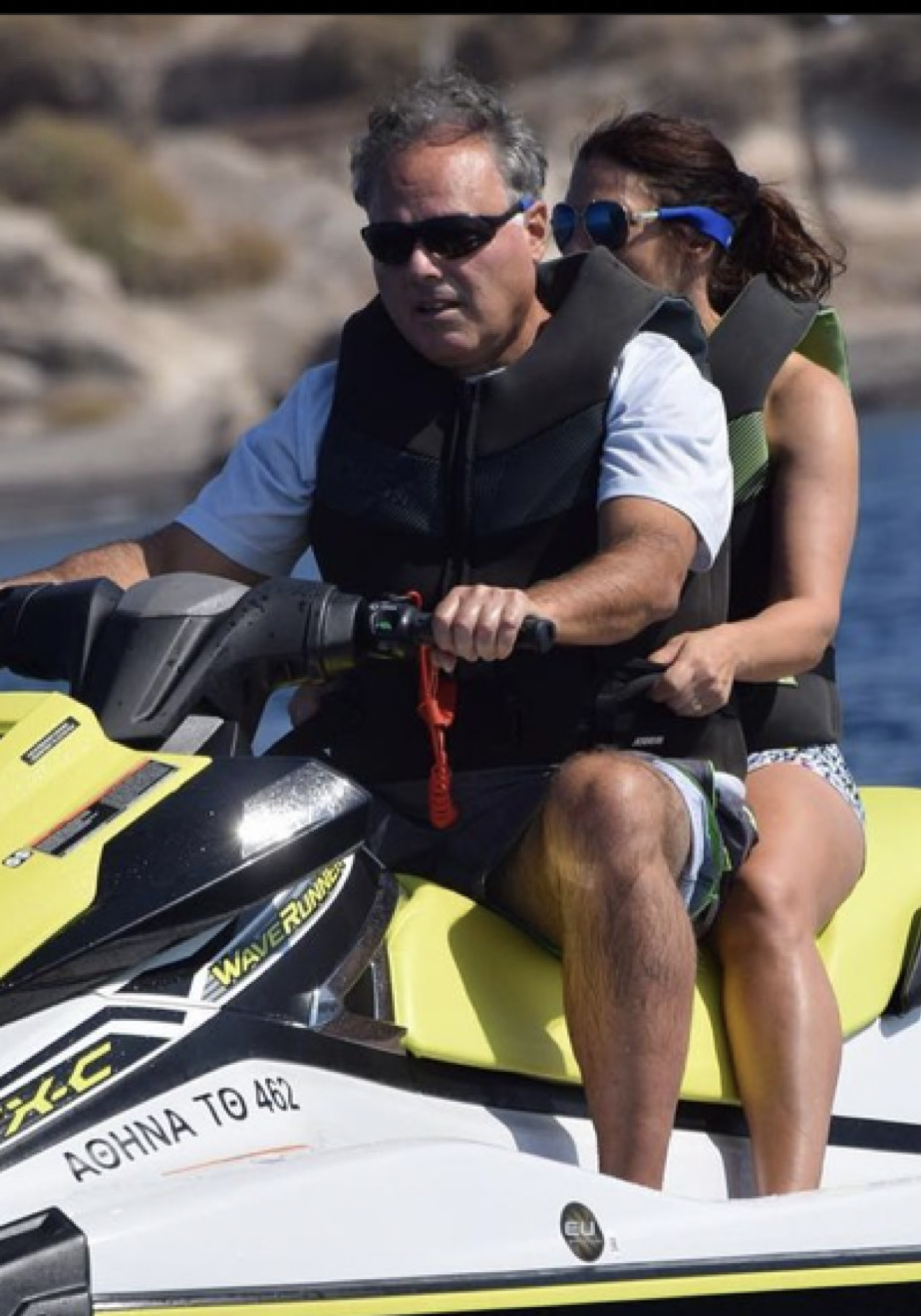 Fed up with lockdown and overwork, he and my sister have finally started taking more trips to Europe, and have reenergized themselves and their lives as they finally have the time and freedom that comes from successfully parenting self-sufficient adult kids., They can walk the dog and lock the door responsibly.  At their ages, I couldn’t, not that we had a dog (and at times, sometimes not even a door).

But I didn’t have him as a dad; my niece and nephew do  My dad did do the best he could.  But he’s no Stu.  Like me, he became a Stupie.

I Know Why I’m A Fan. – Double Overtime (thedoubleovertime.com)