Belated congratulations on your recent appointment to these two crucial positions.  I am writing you to help you justify what I believe could be the most significant investment you can make in the future of not only your core businesses but the entire ViacomCBS company. 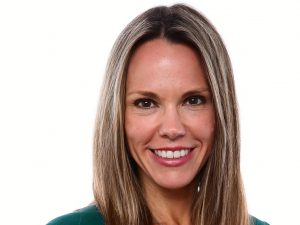 As was reported in this morning’s Los Angeles Times by Stephen Battaglio, your sister division CBS Media Ventures is soliciting bids for both JEOPARDY! and WHEEL OF FORTUNE effective September 2023.  As you undoubtedly know from your prior position as head of those shows’ top market homes on the ABC owned-and-operated stations, they are both high-rated, highly advertiser-friendly franchises with strong common audience with the local news operations that drive your revenue targets, contribute directly to the corporate bottom line and clearly benefitted you financially.

No doubt ViacomCBS took notice and considered you an invaluable asset with demonstrable talent and character central to their rebuilding of their scandal-impacted stations and news divisions.  JEOPARDY! in particular has had its own scandals this year, having survived death, misoygny and questionable corporate decisions from its own corporate management and is nevertheless closing 2021 as one of the highest-rated programs in all linear television.

Battaglio speculates that Disney is motivated to attempt to renew these shows and offers that there may be additional opportunities for their exposure via Hulu or other Disney streaming entities.  He also accurately recaps that the FOX-owned stations are poised to put in a lucrative bid that may even top the aggressive one they offered during the last renewal cycle.   Certainly, FOX’s duopolies could allow the shows to have increased ratings and justification for their carriage on cable, satellite and VMVPDs. 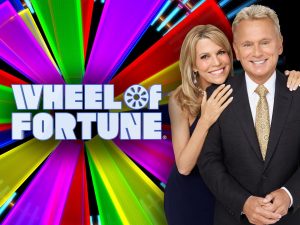 But we both know that Disney’s disarray in its own streaming  strategy–Hulu itself is in a questionable position–and FOX’s limited ability to maximize its value beyond the stations work against them.  You find yourself in a very strong negotiating position, plus you uniquely have the opportunity to work WITH the distributor, your current corporate cousin, and can offer a panopoly of benefits that no competitor can.

Wendy, the ball’s in your court.  John’s one of the best in the business at making the numbers work and driving the best deal possible.  The benefits to CBS are considerable.   I hope you’ll consider this viewpoint.