I actually made a few bucks yesterday, spending a couple of hours on the phone serving as a source for background inforrmation for investment firms.  Usually, I get outreaches when there are companies in the news whose stocks are fluctuating, with these firms evaluating whether there’s a hidden opportunity to cash in.  Fortunately for me, that scenario describes a slew of media companies these days (though, admittedly, it doesn’t do much for actually hiring people like me to work there full-time…but I digress). 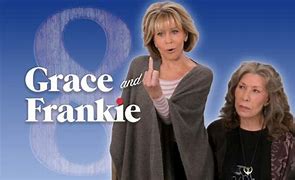 One ot the people who interviewed me was speculating that in the case of Netflix there may be some incremental value in the syndication of their original series beyond their platform.  She earnestly described her “online findings” as pointing toward opportunities to distribute now-cancelled series such as GRACE AND FRANKIE to tv stations as a source of incremental revenue.  As she was theorizing, an alert came across my phone that made me interrupt her with two words that all but shut down her hypothesis in that moment.

So when Disney felt compelled to release news yesrerday that it was premiering in off-network syndication this fall in 97% of the country, including the usual suspect station groups that feature un or under-affiliated stations needing to run SOMETHING, it triggered a slew of thoughts as to how much the business, and therefore the fiscal expectations, of syndication have changed in my time.

Waaay back in the day, the selling of sitcom reruns was a sport unto itself, with trade ads touting the key selling points, deep staffs of account executives flying around the country to open bidding wars, and determined to get in a few golf games, fishing trips and, yes, occasionally some extra-marital affairs, before they got their asking price. 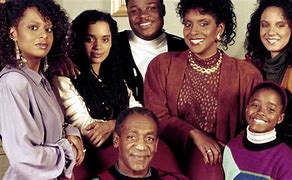 When reruns of THE COSBY SHOW were made available, their sales made headlines in daily newspapers; in New York City, weekly license fees approached a quarter-million dollars in the 80s.

Occasionally, they’d reward someone they conned–er, secured a deal with–with being immortalized in their marketing campaign:

I honestly don’t know what happened to this particular general manager of Atlanta’s NBC affiliate, but I can assure you reruns of ALF didn’t help secure his retirement. 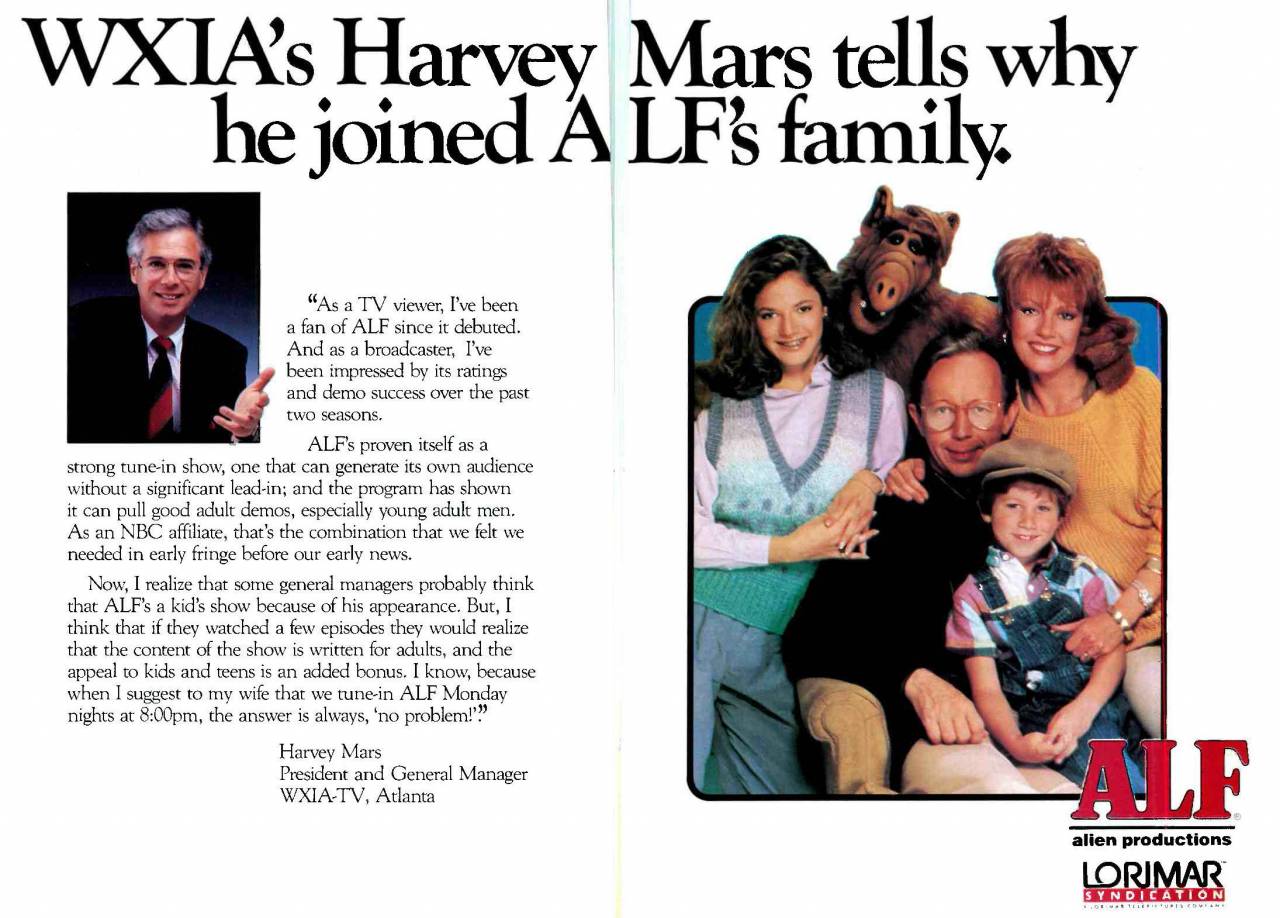 Whcih brings us to the evolution of the actual American housewife, and why that business practice is all but completely gone.

When television was limited to being watched on an actual TV, the assumption was that a woman, ideally 25-54, would kick back after a hard day of household chores and picking the kids up from school or soccer and look to unwind with a laugh before starting to prepare dinner.  Stations would put together blocks of sitcom reruns for late afternoon time slots to feed this perceived need in their lives and, moreover, in their advertisers’ spot campaigns.

Well, now more than ever, that lifestyle is outdated.  .

With the advent of cable and home video the value, and ratings, of reruns diminished.  With streaming, it’s all but eliminated it entirely. Even if a woman is a housewife, she’s far too busy with juggling pandemic life to watch TV most days, and those who work are even more distracted. When they do watch TV, it’s increasingly on their timetable, and more often than not it’s not even a show on broadcast TV.  When the desire to actually watch reruns occurs, default behavior increasingly pivots toward streaming services Few shows actually produce enough episodes to warrant consideration by stations to run five days a week; using the antiquated theory of 100 episodes as the threshold for consideration AMERICAN HOUSEWIFE barely qualified (103).

And in recent years, even the sitcoms that were offered to stations never reached the popularity of older shows already widely available.  THE BIG BANG THEORY is currently the highest-rated off-network sitcom in syndication, 11 years after their reruns premiered.  Its successor, YOUNG SHELDON, newly available to stations last fall, does roughly half the rating.

Is it any surprise the news cycle on AMERICAN HOUSEWIFE was as muted as it is?

When you peruse the station lineup, it’s easy to see that the majority of the licensees operate fully independent or under-affiliated (e.g. My Network and/or CW) stations that simply need SOMETHING to sell spots in.  And since HOUSEWIFE was nowhere near as popular as YOUNG SHELDON when they were both on broadcast networks at the same time it’s understandable that the likely time slots will be mostly inconsequential, and ratings expectations well below modest.  Indeed, it’s been running on a cable network (CMT) for a while.  Episodes currently run at 3 and 3:30 AM.  I’ll guess it isn’t a hit there.

When top-tier shows were being sold with national advertising time (barter) carved out for the distributor the winning bid was often connected not just to the license fee but the degree of promotion the station was willing to offer.  That created opportunities for geeks like me to be much more involved with the selling process, allowing me to serve as a consligliere to the schmoozers who would doggedly pursue their sales goals admist the links and/or out of the way hotel rooms.  I racked up quite a number of frequent flyer miles and took in a lot of ballgames on expense accounts while they engaged in their–ahem–activities.

These days, the phone call to explain how that world may be forever gone is about as good a perk as I’m capable of getting.

So it’s quite likely you won’t notice where or when AMERICAN HOUSEWIFE reruns will turn up in your city this fall, and even less likely you’ll watch regularly.  And remember that show was still watched on average by millions more that watched GRACE AND FRANKIE.   Hence, it’s probably not going to save Netflix from its financial woes, and it’s quite likely that before the end of this week hundreds more of their employees will be joining me in full-time jon seeking.