Perhaps the only chasm separating factions of society that’s deeper than the political schism that will be on display twice this week with the next installments of the latest hit TV mini-series, the January 6 committee hearings, may be the schism of what will actually get someone into a movie theatre these days. 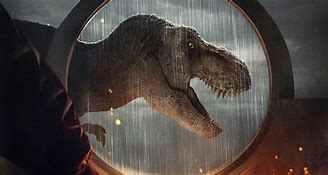 Fresh off the robust success of the resurrection of the TOP GUN franchise for Paramount, Universal fired its shot across the bow with the latest installment of the JURASSIC franchise  this past weekend.  With a $143.4M opening weekend domestically and a $389M global box office take,  JURASSIC PARK: DOMINION rivaled the four-day opening from Memorial Day weekend of TOP GUN: MAVERICK and, along with the latter film’s relative sustainability contributed to the first $200M U.S. theatrical box office weekend since the pandemic.  Despite the fact that with a 30% Tomatometer score on ROTTEN TOMATOES, the overwhelming majority of reviews were negative. Dozens of reviews I had the chance to read while doomscrolling panned this latest installment, with many noting the inclusion of several characters from the original JURASSIC PARK franchise seemed forced and disingeneuous.

Popularity and quality have often been in conflict with each other, particularly with movies.  But it seems that the gulf between them has widened even more in the summer of discontent.  Contrary to the theatrical marketing targets of recent years, this summer’s blockbusters are disproportionately being driven by older patrons; per data from Universal, JURASSIC WORLD: DOMINION had more than half of its audience skewing male and over 25, reciprocal to what a more typical release had been skewing pre-pandemic.  And they wanted to see it on screens not readily obtainable for the typical home theatre: nearly 20% of U.S. box office was registered at IMAX theatres; a quarter of the global take was in 3D format.

Hey, when your world is coexisting with velociraptors, you want to see it in as big a screen as possible. 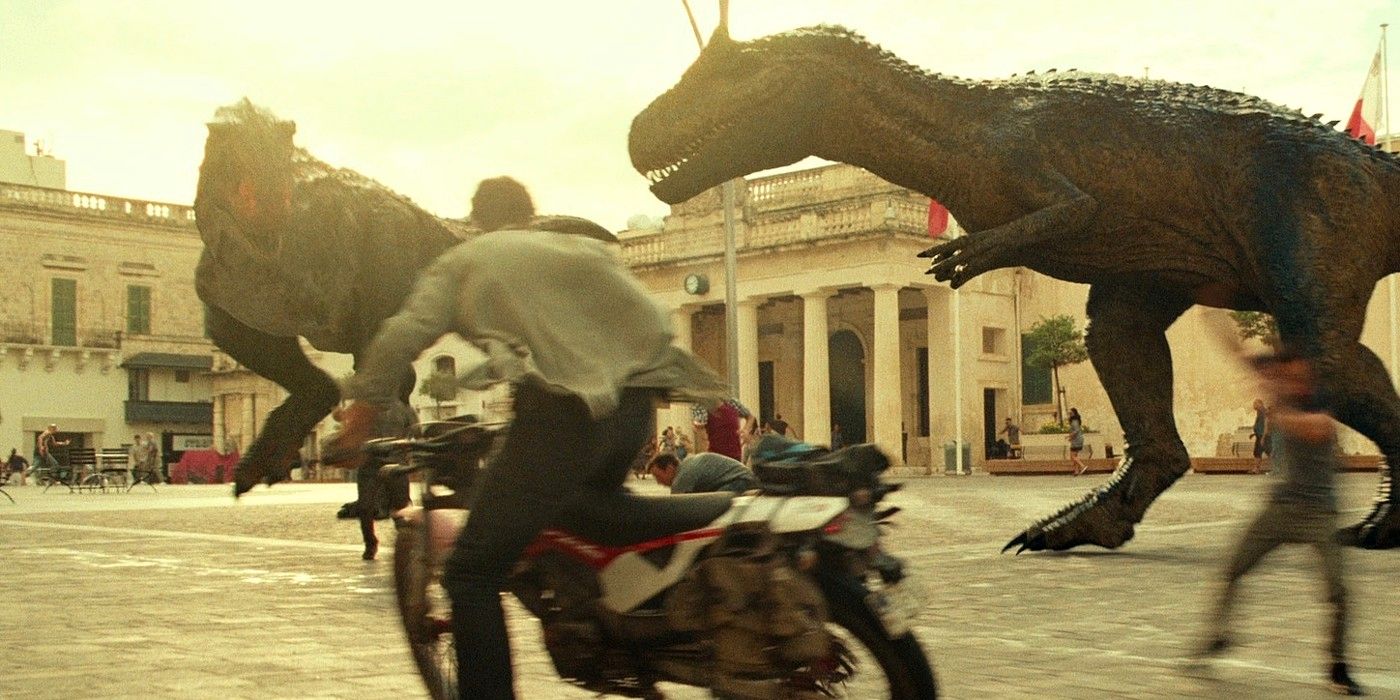 Legacy sequels and multiverse franchise installments seem to be the playbook that is getting people who actually remember that getting off their couch to go to a movie theatre is actually a fun ride.  And the fact that Rotten Tomatoes’ score among moviegoers was 81% , and was A- on CinemaScore suggests that critics may have been more than a bit elitist in their opinions.

I suggest it has as much to do with what is being served in the theatres at the theatre concessions. 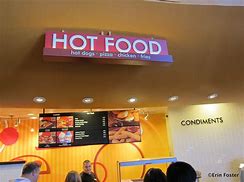 With supply chain issues, the theatres I frequent serve a limited menu of entrees, including chicken fingers, flatbread pizzas and, my personal favorite, mac and cheese bites.  Overpriced and perhaps not as healthy as I could otherwise choose at home were I binging on Stranger Things?  Sure.  But if I’m reconnecting with legacy content and legacy exhibition, then I’m most comfortable with legacy snacks as well,  Besides, it gives me a legitimate reason to not have to wear a mask while I’m watching.  And from what I’m observing, I’m not alone in that behavior, and it’s also no surprise.

Post 9/11, when I was measuring the landscape for the marketing launch of THE SHIELD, I saw a concurrent spike in the consumption of feel-good, familiar content, such as the Winter Olympics, the Hallmark Channel and TV Land reruns, and the sales of Kraft macaroni and cheese.  When we probed research respondents with these observations, they responded that they were experiencing the equivalent of PTSD, and just wanted to escape from the real world.  They wanted comfort, be it food or TV.   For as breakthrough and as unique as Vic Mackey’s character was, the imagery used in its promotion showed him as a protector and a throwback to law and order rather than as the maverick and borderline crook he actually evolved into.  The critics responded one way; audiences responded another way.  Regardless, it was a hit.

The value of pre-existing IP is more crucial than ever to the potential of any medium, because in a world changing dramatically before our eyes the familiar is easier to market, more likely to break through clutter, and provides some degree of familarity and normalcy.  JURASSIC WORLD DOMINION didn’t have to be good ro be liked, much like mac and cheese bites are never going to qualify as a healthy lunch choice.   But they feel good in the moment, and seem to be more populist than salmon jerky and Britbox.

Leave it to a bunch of CGI recreations of prehistoric creatures sharing our real world to remind us of what used to be can provide us comfort even when they have the potential to terrorize.