If you’ve picked up anything in recent weeks from these entries, you may have surmised that I’m anything but a fan of practices involving isolation.  Aside from the personal triggers it provokes, it is my distinct belief that it has contributed strongly to business decisions and pivots that overemphasized technology as a life determinant, created significant communication gaps between leaders and workers, and ultimately contributed to miscalculations and overestimations that has decimated the media/tech space, and cost tens of thousands of capable people their jobs.   As someone who hasn’t had a regular gig for far longer than he ever fathomed was possible, seeing these people join me in search is as heartbreaking as the persistent inability of the majority of humanity to actually give a crap about any of us–certainly, that’s how I feel in this “holiday season”.

So I have been particularly evangelical about conventions and conferences having a necessary role in the ecosystem of society, and no, I don’t mean the virtual kind.  That’s all well and good for day-to-day doings, and I have zero problem with those who truly do need a work/life balance to rely upon it as PART of an effective employment strategy.  Hybrid, with an emphasis on group conscience determining which days and at what times in-person meetings occur, has been proven to be the most effective way to motivate and engage employees in a post-pandemic world.  There are still some businesses that run counter to that, and those seem to be ones that are struggling a bit more than others.  So, at the very least, allowing people to attend a conference to pick up learnings and insights face-to-face that could actually help them consider viable alternatives should be a requirement, not a luxury,

The Media Insights and Engagement Conference is one shining example of this.  Last year, I was fortunate enough to be part of their recruitment and publicity efforts to bring experts, rank and file and, hopefully, people simply wanting to learn about this fascinating industry that touches all of our lives in a central location.  For a variety of timing reasons, it wasn’t held until May, which was off-calendar from previous year’s gatherings, including several where I served in more prominent roles for them.  Next month, the 2023 edition will return to its more traditional mid-winter slot, and, lucky for those of you who live in colder climates. it will be held at the fabulous La Costa Resort and Spa in beautiful, sunny San Diego, California. 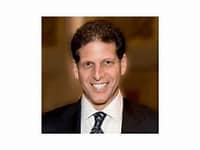 The agenda is being finalized over the coming weeks, but several keynote speakers are already in place.  Among them are Jeremy Gutsche, founder and CEO of TrendHunter, and Craig Moffett, one of the principals of consulting firm MoffettNathanson and one of the ountry’s foremost experts in the media and telecom space and a frequent source of insights for business and investment publications.  A host of other top talents, including many who are still fortunate enough to be employed, will also be making some compelling and insightful presenations. 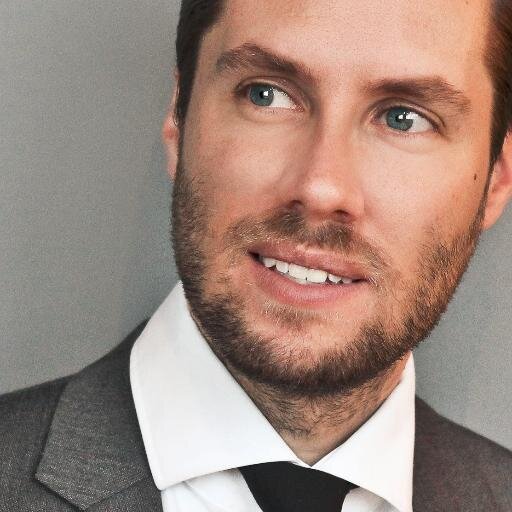 But if there is one trend that I’ll hope Mr. Gutsche addresses is one about how the decisions that businesses are being forced to make by a workforce that is increasingly demanding work/life balance as a priority is affecting their ability to remain profitable enough to employ them.  Far too many people who are attending this year’s conference have to preface their title with the word “former”.  Many more than who did last spring.  And knowing many of them personally for decades, I can’t stress enough how silly it is that these businesses that are reacting so draconially to short-term issues relating to economic fears are ridding themselves of the very braintrust that can best help them solve it.

So perhaps you are, or know, an entrepreneur who is better suited to be nimbler, less unrealistic, and more open to being reliant on actual data and real customer insights than letting an algorithm or some pipe dream dreamt up in a polycule by a slew of entitled Gen Z criminals.  If that describes you or your direct connection, I’m getting down on one knee and asking that you share this with them.

And if they click on the link to the MI&E site below and can act fast enough, they’ll have a significant savings over the regular cost.    Even if yoou or they can’t react that fast, by using the the discount code LEBLANG15 at checkout, you’ll pocket substantial savings nonetheless.

It’s San Diego in January.  It’s hundreds of smart, savvy, successful people, vaccinated and/or tested.  And we’re not all just old flat tops, holy rollers, and we do know enough to know one and one and one is three.

Come together.  Not right now.  But make sure you do in January.