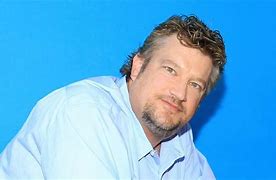 I freely admit I’m a huge fan of CBS Entertainment President Kelly Kahl, and it’s not just because he’s one of the few at that level who has a background in TV research.  To put in a nutshell why he has my utmost and unabashed respect, one need look no further than his response to a series of questions put forth recently by Variety’s Michael Schneider, which annually asks the presidents of top networks and platforms a common list of “Miss America” -type reflections and predictions as they head into another season.

When asked who they considered to be their TV Biz mentors, some cited their former or current bosses–understandable, given the direct impact they’ve had on their bank accounts, but, in my view, sadly parochial.  Some were a bit more honest and self-revealing–Netflix’s Bela Bajaria cited her parents (“who taught me how to run a team like a family business”), Paramount+’s Nicole Clements cited a peer group of female executives called Femtors who mentor upcoming women talent and also support each other (a shout-out I’m personally inspired to learn much more about; kinda wish something like existed for us guys).

Kahl’s response: I was fortunate to learn a ton early on from Wayne Neiman at Warner Bros.  He taught me to listen to viewers – they’re the tv experts.

Yes, Wayne was once his boss, but he was also a longtime vendor that I, like Kelly, often worked with in our early roles,  And as an interviewer and strategist, few were as savvy or able to channel the insights and opinions of respondents than he.  Indeed, he was poached from the vendor side to come inhouse by Warner Brothers executives because they wanted to be sure they had his skill sets exclusively.

So it’s no surprise that when I checked out two of the new shows that premiered last week on Kahl’s network, there was strong evidence that the tastes and preferences of CBS viewers were being reflected.  What’s more, they were both built around lead characters that embody the target demographic and lives in transition, much like the network he is running. In EAST NEW YORK. a gentrifying neighborhood’s police precinct sees a longtime investigator promoted to head of the department, and in the words of co-creator and executive producer Mike Flynn, attempts to “bridge the gap between police and community”.  Flynn has tapped two key reasons for the long-time success of another New York-based cop show, NYPD BLUE, to steer the ship: co-creator and EP William Finkelstein and co-star Jimmy Smits, who Finkelstein first crossed paths with (as did I) on the original LA LAW. 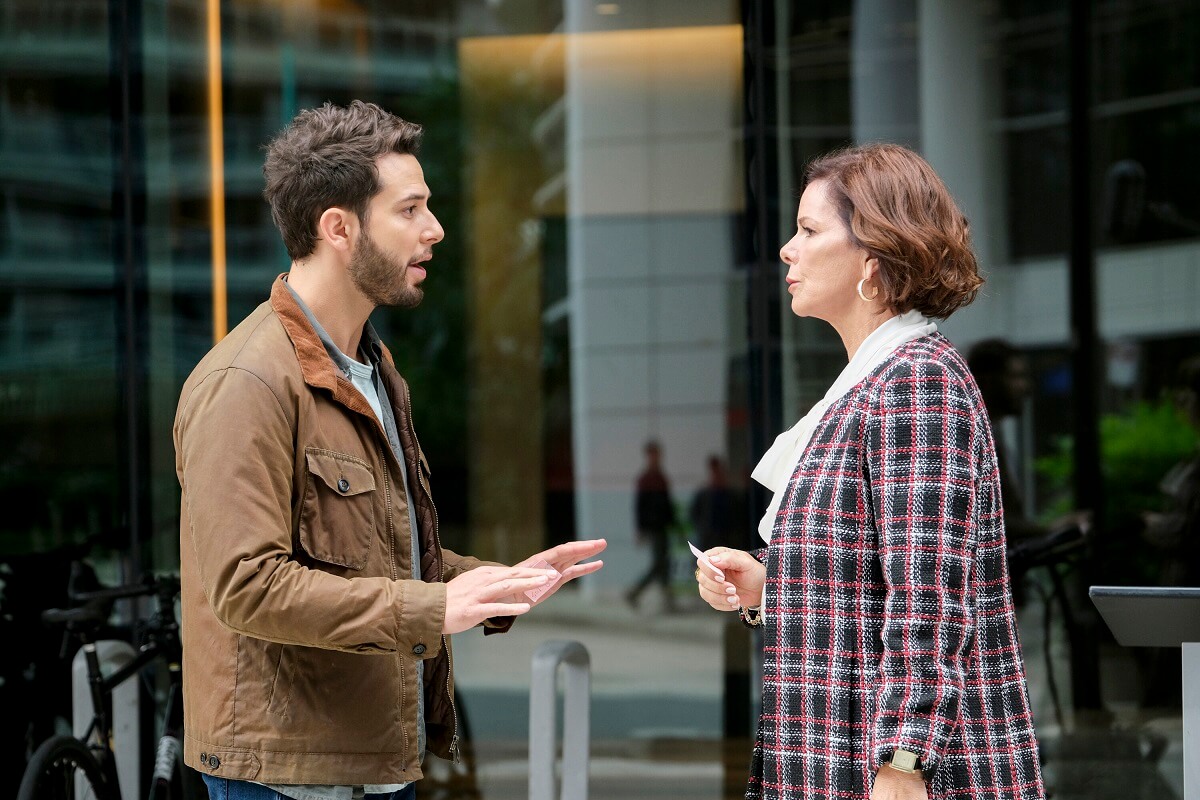 And in SO HELP ME TODD, we see yet another example of a strong female lead with a great professional career but a challenged personal life. Marcia Gay Harden plays an attorney who has a brilliant yet struggling adult son played by the endearing Skylar Astin.  A once-successful P.I. now down on his luck who clearly never learned how to pick up after himself, circumstances arise where Astin’s talents help Harden figure out how and why her marriage crumbled, and helps his mom solve a challenging case.  Among the show’s producers are the father-son team of Phil and Jay McGraw, who were behind the recently ended BULL, and SILICON VALLEY’s Scott Prendergast, who has a bit of experience building plot lines around consternating, yet relatable, nerdy slackers.

If these sound somewhat formulaic and relatively unambitious, you wouldn’t be wrong.  CBS has built a foundation of similar procedural shows for more than three decades, which just happen to overlap with when Kahl and his talented but troubled longtime boss Leslie Moonves joined the network.  Many of these shows have run for a decade or more; several, including NCIS, CSI, CRIMINAL MINDS and, more recently, FBI have spawned spin-offs set in different venues with similar casts that take advantage of their respective cities’ trappings.  Others, like MACGYVER and SWAT, reimagine classic procedurals from earlier eras with familar faced leads and attractive up-and-comers.

Procedurals have all but been forgotten by the more ambitious aspirations of  original scripted dramas produced by streamers and the few cable networks still in the game.  They skew old, they have little social media buzz and real-time engagement, and don’t even get quite the level of long-tail viewing lift buzzier hours do.  Yet they deliver solid total viewer audience levels, sell well internationally, and, with success, provide large, bingable libraries for these platforms to built their value proposition on.

A CBS procedural has been defined not only by the track record of the franchises and IP they directly or indirectly draw from, but by the insights and opinions of the loyal viewers that channel them.  And in utilizing a self-supportive Las Vegas hotel research facility developed by research legend David Poltrack, which conducts several groups on an almost daily basis and provides Kahl and his team with a steady stream of feedback that goes way beyond mere quantitative data, CBS has a far more detailed view on what and why their viewers desire than most of their competitors do.

Is it any surprise that TODD premiered last Thursday night as the most-watched new broadcast show of this season?  Or that EAST NEW YORK will seem to fit like a glove behind an established returning show led by another strong African-American female lead, THE EQUALIZER?

CBS procedurals likely won’t win too many awards, nor will they provide fodder for pop culture-driven podcasts from the Ringer-verse.  But they will get more viewers and make more money than most, and will assure the longevity of the employment of their casts and crews more than many of the one-and-dones that streamers will swipe through like a bad slew of Tinder dates.  And Kahl, who has been in his position a lot longer than many of the others who Variety! interviewed, will be that much more likely to be back next year to shout out influencers like Neiman.

Congrats on once again putting your viewers’ tastes ahead of yours, CBS.  Even in a world where your own corporation increasingly enphasizes the Paramount brand, the CBS procedural formula, and those who champion it, will continue to keep you strong.  So help me.