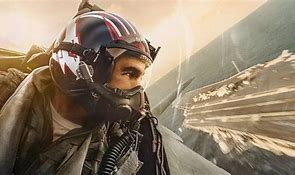 It was a pretty good week for Bob Bakish and Shari Redstone.  TOP GUN: MAVERICK, the long-awaited sequel to the iconic ’80s original, literally blew away the theatrical box office to the tune of more than $150 million.  Warren Buffett decided to invest a few billion in their company. And none of the employees contemplated filing a lawsuit for being terminated based on racial or sexual preference profiling, unlike some other streaming media companies that will otherwise remain nameless.

A lengthy piece in this past weekend’s New York Times drew some attention to all of this, with revelations that earlier this year Bakish and Redstone had explored several options for mergers or joint ventures, most notably with Comcast.   It certainly would have made sense for this scenario to have been played out.  In light of the combination of Discovery and Warner Media, and at the time the dominance of Netflix, combining NBC and CBS, MTV and E!, Universal and Paramount and Paramount+ and Peacock would have made a lot of sense.  They do have a joint streaming venture already in Europe, and let’s not forget there’s duopolies of stations in Syracuse and Wilkes Barre-Scranton that can be a blueprint on how they can play nicely together. 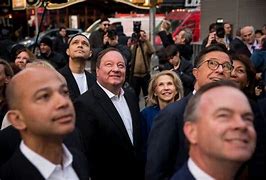 Bakish and Redstone instead decided to try and make it on their own.  And, at least at the moment, Buffett’s faith and the success of reigniting valuable IP both creatively and fiscally suggests they may have been right.  CBS is still America’s most-watched network, Yellowstone was the upfronts’ MVP, and STAR TREK: STRANGE NEW WORLDS 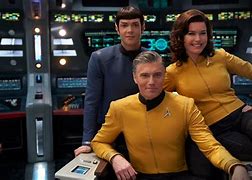 is yet another stellar example of how to breathe new life into a franchise–or at least that’s what true Trekkies are saying.  Paramount+ has added 6.8 million subscribers and now reportedly reaches 122 million people globally, well ahead of Discovery/Warner and Peacock and within striking distance of Disney+.  And unlike both Disney and Comcast, which must figure out what to do with Hulu, as well as the still-to-be-decided combining of Discovery+ and HBO Max, Paramount’s streaming strategy has mostly been streamlined.  Showtime is still an outlier and certain rights aren’t yet factored in, but give them time.  Once the HBO situation is settled, Showtime will follow suit.  Fifty years of precedence of being the follower doesn’t change overnight,

Content is indeed king, and Paramount has lots of it.  Don’t forget they have some impressive sports rights as well, not the least of which being the NFL and SEC football as well as the Final Four.  And even in a fragmented world, the veneer of CBS News still means something.

And they’re not Netflix (oops, the name slipped).

The Times article (link below; subscription required) went on to quote the notorious Rich Greenfield of LightShed Partners as being skeptical of this strategy.  “I don’t think there’s anybody who believes that in five years, this company won’t either have bought other things or become part of something larger,” Mr. Greenfield said. “It’s eat or be eaten time.”

Certainly, there’s a potential exit strategy down the road.  Certainly, Apple or Amazon would covet this much IP.  Comcast still looms as a viable strategic partner, given its global distribution footprint.  And perhaps in combination with Netflix they could actually give all of them a run for their respective money.

Or they could turn the tables and perhaps swallow up a company like Sony as an alternative, or as a prelude to a still bigger move.  It would be silly to think that Buffett and Berkshire Hathaway aren’t thinking along the same lines. 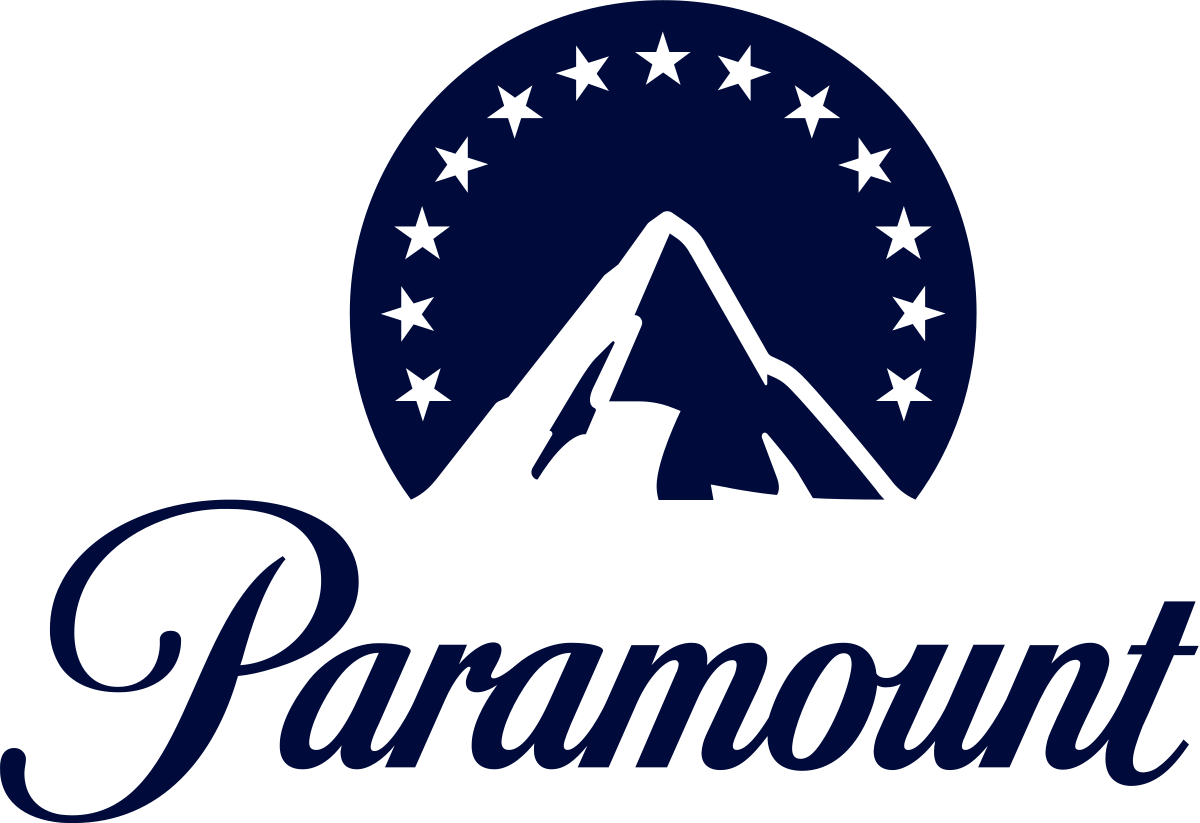 Maybe the position Paramount Global finds themselves in isn’t so bad after all.  If this is your rock, the hard place may not be daunting after all.

Can Paramount Compete With Netflix and Disney? – The New York Times (nytimes.com)