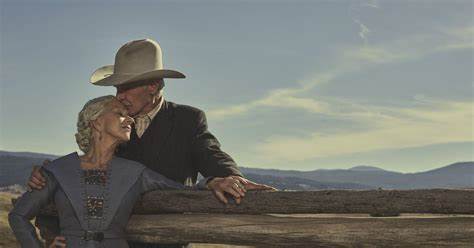 With yesterday’s news that his latest YELLOWSTONE prequel, 1923, broke viewership records for Paramount+ less than a month after he did the same thing with his latest non-Yellowverse effort TULSA KING, it was the cherry on what has been a 52-week ice cream sundae of success for Taylor Sheridan.  With these shows firmly embedded in the Paramount ecosystem, Sheridan has arguably become as valuable to this monolith as Kevin Feige is to Disney. as Ryan Murphy was to Netflix and as Greg Berlanti used to be for what used to be the CW.

We covered this at length when TULSA KING debuted with critical acclaim, potentially paving the way for an Emmy for Sylvester Stallone, just before its own breakout numbers were announced.  And with Harrison Ford and Helen Mirren now joining his world of acclaimed iconic performers reinventing themselves, he’s doing as much to remind us of who still has got it as anyone else anywhere (for which I’m personally grateful).

We think it’s all worth revisting: 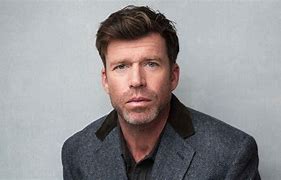 Taylor Sheridan has arguably become to Paramount what Ryan Murphy is to Netflix, what Greg Berlanti has been to Warner Brothers and what Seth Macfarlane once was to FOX.  Defy the odds, make a breakthrough hit, use a similar marketing and casting recipe for any idea that comes to mind on a Pelaton and be assured that your status as kingmaker assures that it will not only get made, it will be given the full attention and resources of your employer to give it the chance to be sampled.   TULSA KING, the latest such Taylorverse entry, debuted last night on Paramount+ and in a sneak preview adjency to the highly anticipated fifth season premiere of YELLOWSTONE on the linear Paramount Network, a strategy that worked quite well last year with a prequel spinoff, 1883, and has been also been used successfully on CBS  broadcast for the likes of THE GOOD FIGHT and STAR TREK: DISCOVERY.

Sheridan is the creator of YELLOWSTONE, an ambitious project which then-MTV Networks ordered to help begin a new direction for Spike, a channel that has had more iterations and identities as any mainstream cable network ever has.  Spike was an allegedly male-centric network that eventually became a receptacle for male-appeal reality series that were the inverse of what one would otherwise see on MTV or VH-1.  When it adopted The Paramount Network name in 2018, YELLOWSTONE was a pivot that attempted to resurrect the broader-appeal iteration that its second version, The National Network, attempted with little success in the early 2000s.  It was a modern Western, a genre that had all but disappeared from TV.  It was able to recruit Kevin Costner, an iconic 80s actor now in the twilight of his career, to television, a page straight out of streaming originals aimed at a younger audience.  And it was a shocking hit, breaking through on a network otherwise stripped of all other originals, released new episodes weekly on a identity-challenged network that surrounded it with theatrical movies, and filled the rest of the day with library content that essentially existed to promote it.  (If it sounds a lot like the FX playbook on THE SHIELD, you wouldn’t be wrong.) 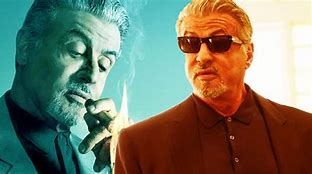 With TULSA KING, this time the iconic lead is none other than Sylvester Stallone, still imposing in his 70s and freshly bitter from his uncoupling from the ROCKY/CREED franchise he has publicly castigated producer Irwin Winkler for costing him his legacy.  (CREED 3, due in theatres early next year, will be the first installment of the ROCKYverse which will not include Sly).  In TULSA KING, Stallone plays a mob boss with something to prove as well, essentially exiled to Oklahoma by the mob after his release from a 25-year prison sentence, far from the streets of New York where he was one of the capos in charge.  The fish is most definitely out of water here, both in location and in time, and there are strong comedic moments as Stallone’s Dwight “The General” Manfredi adjusts to oil wells and Uber concurrent with his building of a new empire using the likes of legal cannabis shops as his foundation.

TULSA KING’s success is essential to Paramount+’s growth.  While YELLOWSTONE’s reruns are also a hit in streaming, they do NOT run on Paramount+.  With the opportunity to be an arms dealer, well, paramount while CBS All Access was evolving into its new nomenclature. ViacomCBS management sold them to Peacock.  And as Jamie Greyson of Ask explained, at the time, it was the correct business move.

Both Paramount and its self-titled streaming platform are owned by ViacomCBS, which, at the end of the day, is in charge of where Paramount shows get licensed and released for streaming. The reason they won’t drop Yellowstone on Paramount+ makes sense financially, even if it’s a bother for long-time viewers. 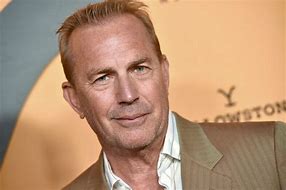 Since the show is so popular on the Paramount Network, sending the series straight to Paramount+ would likely only pull in money from those who have already watched the series from week to week on the air. To avoid limited business with repeat viewers, ViacomCBS has made a deal with Peacock, NBC’s streaming service, to stream Yellowstone on their platform.

This way, they’re making money from the show both through their regular network watchers and via their external deal with NBC and Peacock — a deal that will, ultimately, help drive more viewers back to the Paramount Network.

But while the accountants and sales executives may be happy, fans and brand strategists are anything but,   In this era, new episodes that premiere on a network that is now all but an afterthought for cord-cutters who found it on Peacock, and consistently confused with the streaming service that features its brand extensions, has proven to be frustrating and, arguably, cannabalistic to the corporate goals, as Peacock is (at least for now) an arch-rival of Patamount+ , both fighting for digital relevance with eight-figure subscibers levels competing agains the nine-figure ones of Netflix, Amazon and Disney.

TULSA KING will have no such handicaps.  It’s already out on Paramount+, and with the immediate availability of CBS procedurals both through live TV and libraries, it fits like a glove.  Stallone and Tom Selleck likely have concentric appeal with adults over 50.  Heck, I even plan to watch.

And I’ll probably be checking out more of the Taylorverse, too.  Sheridan’s background includes a stint as an actor on SONS OF ANARCHY.  a show very near and dear to my heart and history, and one that more than a few people I know personally also performed on.  I don’t like some of them.  I did like Sheridan’s character, David Hale.  He’s done pretty darn well for someone of that world.  I sure hope he’s move beyond the ones I don’t like.  Much like what I saw from Dwight Manfredi last night, moving on and up is a pretty compelling way of life.

Toward such goal, I’d give both Stallone and Sheridan more than a puncher’s chance for success. 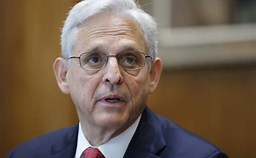