Adam Wade died earlier this week.  There’s been way too many deaths lately from all walks of life, so it’s understandable if you missed it.  And unless you fall into one of two categories, you may never have heard of him at all.

One would be a game show geek.  Wade was the first African-American host of a daytime network game show, helming the short-lived MUSICAL CHAIRS for a bit more than three months in 1975, the most prolific year of game show production in memory.  The show taped at the Ed Sullivan Theatre in New York City, otherwise known as the summer sanctuary for teenage me and my fellow Flushing Idiots, disrupters who took advantage of free tickets and working air conditioning to fill audiences and make sure we yelled loudly enough to be picked up audibly.  Few of the shows that taped in New York showed the studio audience; at the time the majority of the facilities weren’t lit well enough to fit the rigorous demands of color television,  But the Sullvan venue was properly outfitted, and also unlike most of the other shows they taped at NIGHT.  Wow.  We could have a full day of free entertainment and salted iced tea.

So naturally we went to a number of the tapings.  The format was both simple and catchy–both Wade and guest performers would perform snippets of both popular and classic songs and then present contestants with the challenge of correctly identifying the next line from a choice of three.  The catchy lyrics to the theme song explained the premise concisely:

Let’s sing our favorite songs of today and yesterday,

Let’s see if we can remember the words

To all our favorite soooooooooongs

And when the music stops, I’ll give you a choice

And give ourselves a round of applauuuuuuuuuse!!!

Wade performed with the celebrities and hosted joyously, punctuating the outros to commercial breaks with irreverent rhyming phrases reminding viewers that they;’d be right back after we “pause for the cause”, “dash for the cash” or “scoot for the loot”.  He may not have been the Jackie Robinson of game shows, but he sure was the Stuart Scott of his time.  There’s links to two of the few surviving episodes below, ones that were recently dug up after more than 46 years of dormancy.  We are certain we were in the crowd in at least one of them. 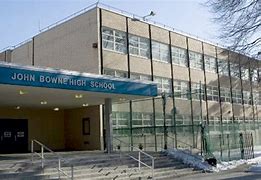 So we were confident enough to think we actually were VIPs, so it was necessary for our band of Idiots to be in attendance during the last tape days.  By that time school was back in session and we were tasked with trying to find an emcee for our talent show.  John Bowne High School in Flushing was a racially diverse school that had a large African-American population that took public transportstion from more impoverished areas to get a better education.  Simplistic minds that we were, we dreamed up the scenario of asking Wade to be our show’s emcee so as to sell a bunch of tickets.  We had zero budget and frankly, no understanding of how ridiculous our idea was.

We lingered around the theatre after the end of the final taping and watched the crew hug and cry and pose for pictures for posterity.  My BFF and I got up the nerve to ask if we could speak to Adam.  To our surprise, we were pointed toward a stern looking man in the wings who dressed very much like the cast of COTTON COMES TO HARLEM.  We learned that was Adam’s manager.  Quivering, we told this dapper gentleman our story.  He listened, nodded and said “Let me get him”.

Tall and imposing, Wade came over to the elevated stage edge, smiled magnetically and said “I just lost my job.  I’ll be happy to help.  I live near the Triboro Bridge.  How far are you from there?”.

And it was only then we realized how lucky we indeed were.  And that’s the other passion point you may have known him from.

Wade, we learned, was a top recording artist in the late 50s and early 60s, an East Coast answer to Johnny Mathis.He hit the charts with “Ruby” in 1959, and followed it up in 1961 with a string of hits including, as the Hollywood Reporter detailed,” Take Good Care of Her,” which reached No. 7 (the tune was later recorded by Elvis Presley), “The Writing on the Wall” (No. 5) and “As If I Didn’t Know” (No. 10).

Here we thought we were just getting a good-looking black man who our schoolmates probably didn’t know.  But many of their parents did.  The auditorium sold out, we beat our budget expectations, and the surplus went to fund a few more subway rides to future game show tapings.  And we were never more popular with the student body than we were last night.

But Wade did a heck of a lot more than just sing and host a short-lived game show.  He worked as a lab technician for Dr. Jonas Salk as he was discovering the polio vaccine, an accomplishment that cast him as a  featured subject on the original TO TELL THE TRUTH as his singing career was peaking.  He was a presence in several blaxploitation films before CHAIRS, and afterwards was frequently cast in similar type roles on numerous TV shows and in a memorable commercial for BIC lighters where, sitting in the back of a limousine in SuperFly-like getup, memorably intoned “Whenever I want to call for my chicks, I flick my BIC”.  Still later, he and his wife Jeree were frequent regional theatre performers and he also graced Broadway again, serving as an understudy for Ben Vereen durin his 2002 performance of I’M NOT RAPPAPORT. 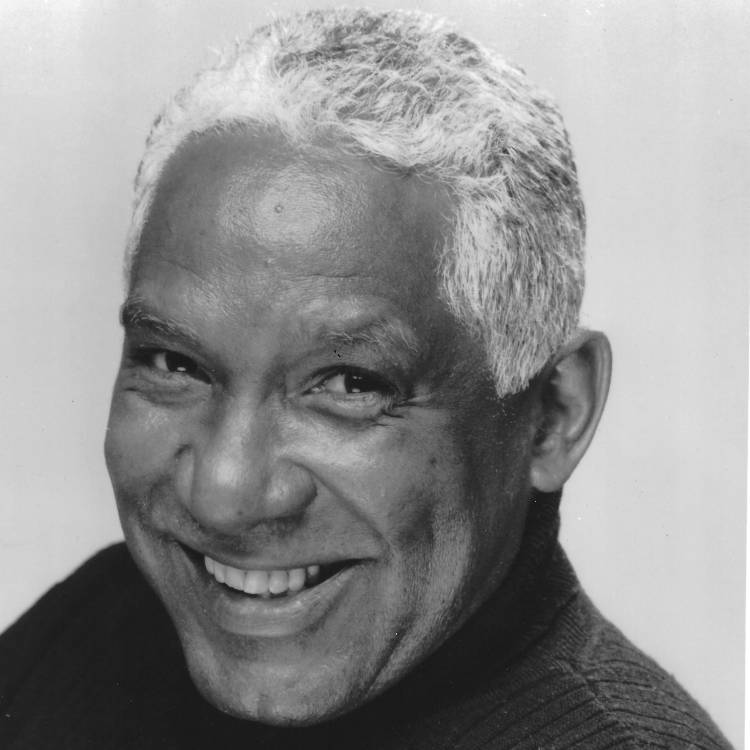 There’s not a lot of performers at any stage of their career who would even consider a request like ours, let alone make good on it and leave impressionable teens like myself and my fellow Idiots with memories that have endured our entire adult lives.  We just happened to catch a huge talent in between gigs.

So now that you’ve read my connection to Adam Wade, I’ll give you THIS choice.  Was he:
A) An extraordinary singer and actor.

B) A pioneering emcee

D) All of the above.