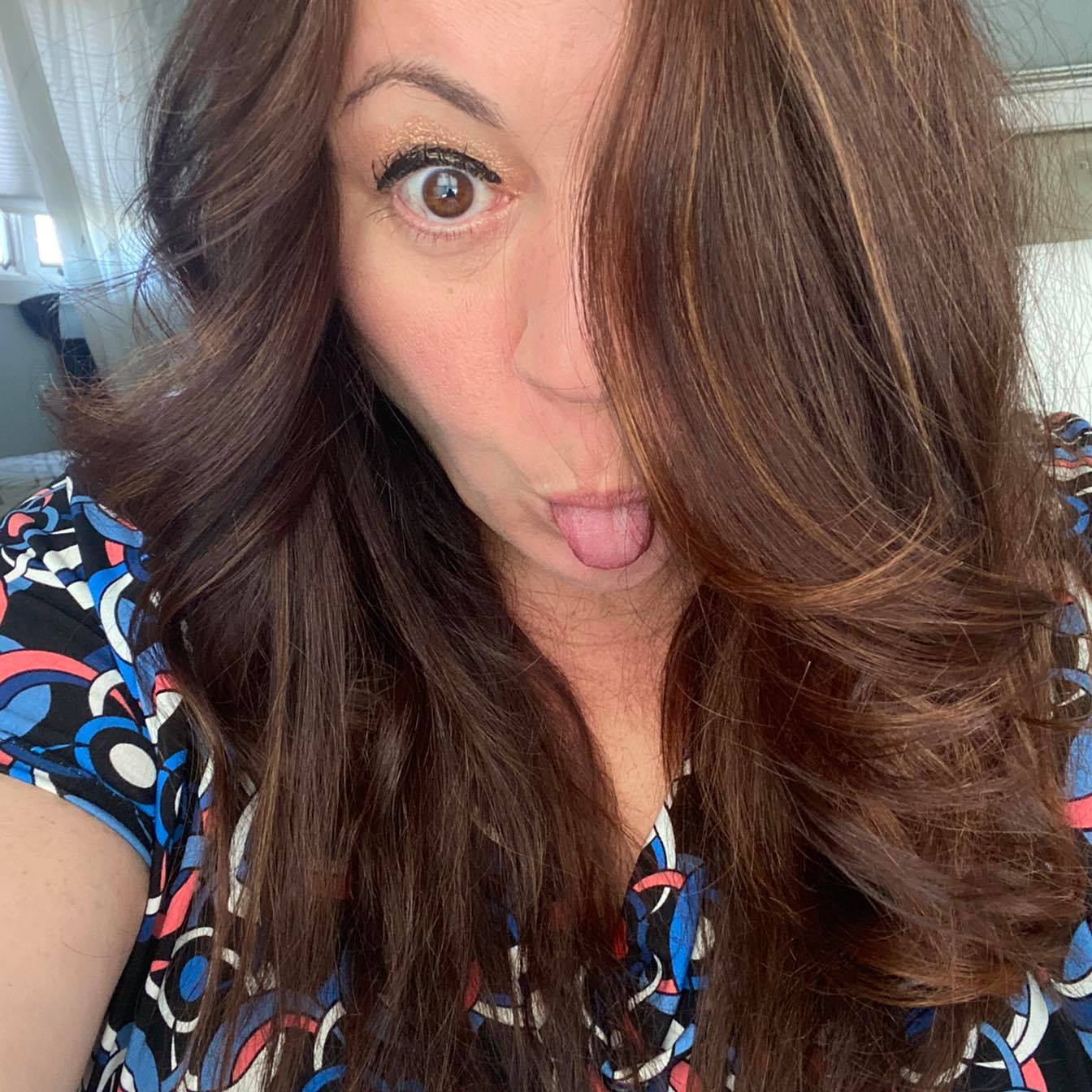 The best thing about an in-person convention is the opportunity to actually have face-to-face conversations with people who the normal limitations of geography and life are limited to occasional phone calls, e-mails or social media posts.  Yes, you can glean a lot about someone’s professional and personal lives this way, and there’s nothing inherently wrong with it.

In the cases of the co-chairs of the 2022 Media Insights and Entertainment Conference, Theresa Pepe and Robin Thomas, I happen to be connected through social media to both of them, and if you are one who also is you know that when they have something to say it’s frequently funny, poignant or both.  Never does something show up that doesn’t make me smile, which many days is an absolute necessity.

More importantly, they’re also both dedicated, experienced leaders with impressive titles: Theresa is a New York-based Vice President of Global Insights and Analytics with Warner Discovery after a long run with Viacom and Nickelodeon; Robin currently is the EVP of Consumer Insights, Strategy and Analytics for Crown Media Family Networks, with an array of past leadership roles with Turner, Disney and Tribune, among others.   Five minutes listening to either one of these ladies discuss the needs and nuances of the industry are worth as much than ten times that amount with many others, names which of course will be withheld. 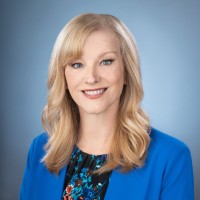 Robin Thomas taught me how to appreciate Chick-Fil-A, grits and the bar at the Omni Hotel when our paths first crossed more decades ago that either one of us want to admit when we both were with the Turner companies.  My role with Turner was based in Los Angeles during a period when Ted was expanding the corporate footprint into West Coast-based companies like Hanna-Barbera, New Line and Castle Rock, all of whom I was involved with in evaluating their potential to supply content to the networks and secondary markets.  Robin was an exceptionally curious and not shy force of energy who was always looking for angles to help her anticipate what the next big move or project would be.   The West Coast team would typically unwind the night before a monthly Atlanta update meeting after about two dozen of us would be on the same Delta nonstop from LAX to ATL, and I’d usually wind up at the bar with some harder-drinking colleagues who offered me up as bait for the wily trivia-obsessed bartender they would typically order from, with bets of forgiveness on rather large bar tabs at stake if I could answer his brainteasers or stump him.  More often than not, I came through, which of course meant I got the benefit of several rounds on the house.  It was under the conditions that Robin chose to pepper me with questions about the latest news and intel from LA, and I was more than happy to flap my yap and offer it.  I honestly can’t remember how much of it was true, but the fact she was determined enough to ask impressed me deeply.

She’s still asking them, though usually of her impressive staff and the exceptionally passionate viewers of Hallmark networks which she now shepherds.   As we’ve covered before, Hallmark basically owns the fourth (and typically most advertiser-lucrative) quarter of the year with nonstop Christmas and holiday programming, and a week didn’t go by where Robin and her team were not peppering the press with releases touting their dominance, often educating a new generation of reporters otherwise oblivious to this long-lost skill as to what it all meant.  And this year, her beloved Georgia Bulldogs became college football champions as well.  So far, one might say this has been a good year for her. 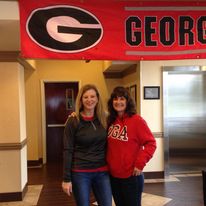 As for Theresa, well. we haven’t yet been colleagues.  But she’s been a fixture at these conferences for years, and she’s anything but shy herself about sharing how she unwinds.  One can typically know that summer is approaching merely by looking for a post of her tanned feet basking near a pool. Usually, we’ll also get updates when mass transit lets her down or her beloved (and now exceptionally tall and handsome) son does something to make her proud and/or amazed.

And she loves these conferences.  When we got together in Los Angeles in 2019, she urged that we create our own version of the Walk of Fame in the courtyard surrounding the bar.  She quickly drew a near-perfect star and scrawled my name on it.  That’s the closest I’m likely to get to having my own actual star.   It made my night.  I wish I still had that picture.  Maybe we’ll be inspired to do something similar in Nashville?

So if you know if these brilliant and beautiful geniuses are throwing a party, it’s one that’s well worth attending.  And–lucky you–if you click the link below, you’ll have the opportunity to join us from May 23-25, and at a substantial discount if you message me for the code.

Be ready to learn, laugh and enjoy.  And don’t be surprised if open-toed shoes are the fashion statement.