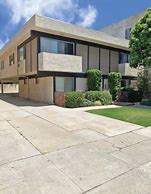 My harshest critics quietly remind me that whenever I start ranting about the mindset of how some sectors of society have reacted to the pandemic, I sound as crazed and as out of touch as any MAGA supporter and/or QAnon believer.  I’m not going to reiterate my core reasons for my own views; feel free to delve into this site’s archives for that.  Suffice to say my views are deeply personal, have little to do with political or ideological tenets and ones I’m prepared to fall on my sword for.

So when I personally confront those who choose to live their lives in far more isolated ways, both physically and emotionally, it’s quite jarring and triggering.  Yesterday, I got yet another first-person view of exactly how weird our world has become and why I’m genuinely worried about the prospects of it ever getting better,

To make a few needed spare bucks, I took a side gig canvassing my neighborhood on behalf of a local City Council candidate.  While I’ve never dabbled in politics per se, I’ve spent enough time championing causes of shows and personalities to know a thing or three about the importance of grassroots marketing to help educate people about issues and develop their support and engagement.  The macro level of mass appeal marketing is always most effective when you reach down and personalize it with one-to-one connectivity.  In classic electioneering, this tactic has worked for centuries, particularly on the local level.

But this is now a world populated by people who work from home, rarely leave their homes at all and who genuinely appear fearful of any interaction with anyone in three-dimensional form.  At least that’s what I observed personally when I knocked on a bit more than 100 doors on the Westside of Los Angeles yesterday seeking to engage people to discuss my candidate’s stands on the numerous issues he is motivated to address and asking for their own thoughts on which should be priorities for him. 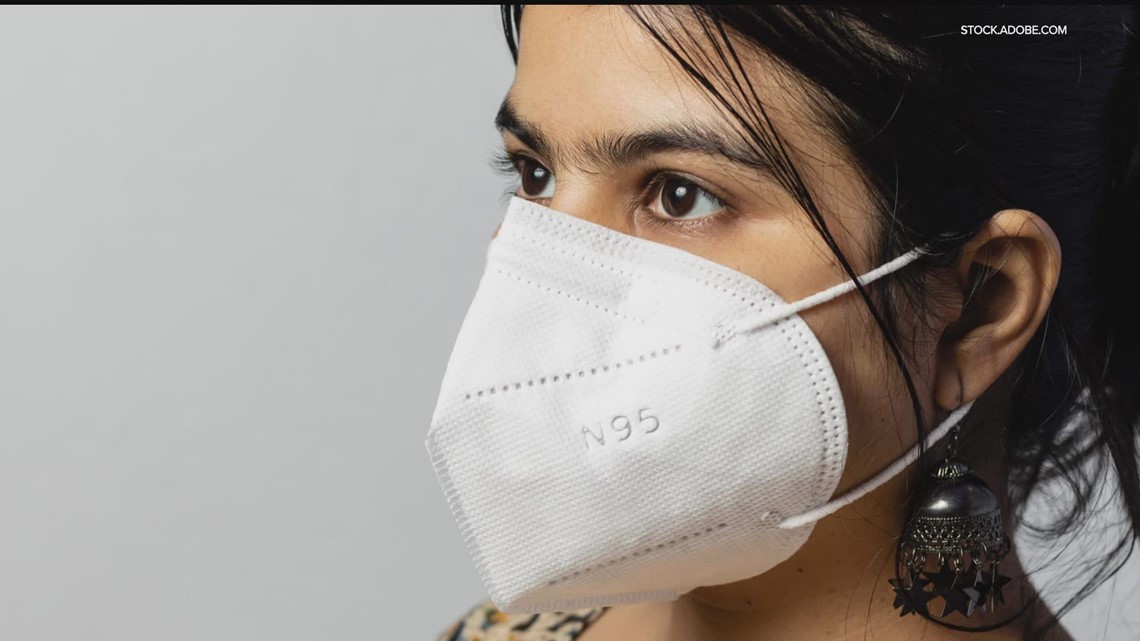 Thankfully, during my afternoon shift a little more than half the doors I was tasked with did not answer, indicating they were likely out and about living their lives normally.  But those that did answer were almost to a person distracted, preoccupied with ongoing zoom calls and frequently wore duck-bill looking N95 masks when they did choose to open the door to me. Others simply spoke to me through video chat or grainy ring.com cameras, respectfully asking me to leave my candidate’s cards on their doorsteps.

My candidate happens to be especially passionate about dealing with issues regarding homelessness and finding adequate housing for those who have been displaced, he being a victim of eviction along with his family as a child.  Particularly startling to me were the revelations by three different households who said “that’s of no concern to me; I haven’t left my apartment since the pandemic started and don’t have any intention of doing so anytime soon”.  These people weren’t interested in learning much more about my candidate, and considering their level of detachment from society as a whole it’s likely they’re not alone in that dismissiveness.

What I find especially disturbing is that based on studies I’ve read people who harbor this attitude tend to form these views reactively to news alerts they see.  So when Jimmy Kimmel tests positive or there’s spikes in reported cases relative to recent levels it becomes a headline, a headline retriggers fears and when someone like myself, quadruple vaccinated and determined not to be masked unless I’m specifically required to do so or politely asked with reason, shows up on their doorstep I’m reacted to as if I were COVID-19 in the flesh.  Which I’m NOT!!!!

I’d truly love to see how insane our world would be if every time a public figure came down with a flu there was a news alert about it, along with the now-common “he’s vaccinated and boosted, doing fine, and will be self-isolating for a short time” mumbo-jumbo that typically accompanies the story.  Since Elon Musk is looking to boost Twitter stock, perhaps he can set a “flu alert” setting to allow those who want to let their followers know about their mundane maladies.

Because at this point even the beloved Dr. Fauci is incapable of offering anything more than a resigned assertion that the decision for how to react to COVID rests with individuals these days, that we are no longer in a pandemic per se.  Except–every time the fact that yet another person of note gets infected, it becomes a news story.

How can any candidate expect voters to care about their truths when they are focused so disproportionately on continuing to live their lives as overreactive ostriches?

How can those of us who truly NEED to interact with other human beings have faith that there’s an end game worth playing when so many people are so resolute in perpetuating a bubble society as long as possible?

I know that’s not a debate I want to have, because I know exactly what those I tried to confront yesterday will think of me.  And I’m really pissed off that they will think that way, though I fully get why they would.

But I know I wish they’ll simply find enough bandwidth to focus on something else besides their jobs and safety and consider the fact that they exist in a neighborhood and society where ostensibly we should care about others’ plights and their quality of life.   My candidate is dedicated to those beliefs and would be more than happy to engage anyone in an intelligent conversation about them.

They just have to get past this damn closed-mindedness.  And, to me, it starts when you stop covering your face in a way that also seems to blur your vision and hearing.