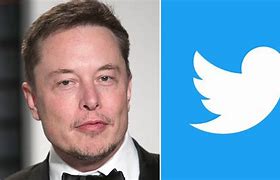 I’m not going to use the name of the subject of today’s Leblanguage.  Suffice to say you know who he is and you know what he did yesterday, indeed what he’s done for the past decade.

So when said individual announced that he intended to purchase a struggling social media platform with what amounted to relative pocket change, I was among the many old farts that believed it ultimately a cry for attention rather than a serious investment opportunity.  Amazingly, there’s an even more vocal online community, largely made up of woke elite Caucasians, who absolutely believed the opposite was true.   Attractive women actually post about desiring to have his children, even though he’s apaprently fathered ten with several different women already.  Hey, he’s worth approximaytely $220 billion and is currently single, so WTF…dream at your own risk.  Men who these kind of women ultimaely settle for fall over themselves to pay exorbitant prices for Teslas, believing that they are superior cars because…well, said individual says so. 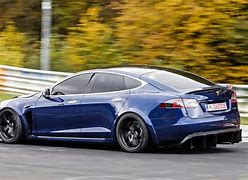 When you have a twelve figure net worth, you certainly command attention.  And there’s nothing wrong with flaunting it where you need.  My problem with this individual is that when demands attention the lives and welfare of millions of people are both directly and indirectly impacted, often adversely.  The shenanigans that occurred in this dalliance with Twitter in a relatively brief amount of time was dramatic and significant.  Employees were threatened with dismissal if they could not meet the demands of in-office work.   Stock portfolios were slashed as the company’s stock was as volatile as his actions.  Female employees had to endire sophomoric–nay, freshmanic–misogynist jokes, and woe be tides if you were offended.

I’m not debating his right to his opinions; in fact, I actually agree with several of them.  I’m as adamant as he is about in-person work where possible.  If you don’t have small children, or don’t make enough to afford day care, absolutely you should be able to have more control of your life.  But plenty of tech executives fall into a different, more entitled category that the pandemic exacerbated.  I’m absolutely convinced COVID overreaction directly impacts my ability to work, and absolutely nothing can convince me otherwise.  The difference between this individual and I is that I don’t have the pathological NEED to tell the entire free world how I feel.  This individual is addicted to attention, and we’re stupid enough to give it to him.

I mean, I probably learned more about him when he hosted Saturday Night Live than at any other time.  I learned he a lot in common with another egomaniacal billionaire who got to host the show right before he decided to run for the presidency.  At the time, the show took a tremendous amount of heat for giving such questionable personalities a platform of influence, as well as a whitewashing opportunity.  But as someone who’s made a living out of the difference between qualitative and qualitative feedback, if the numbers are there, there’s little that can be said about their validity, resolute personal opinion or not.

Besides, no matter what I think about his ethics or moral code he certainly knows how to throw cool poker fundraisers, and he knows who the best in the business are at dealing hands seductively.   Credit where credit is due, as long as he kept his hands to himself. 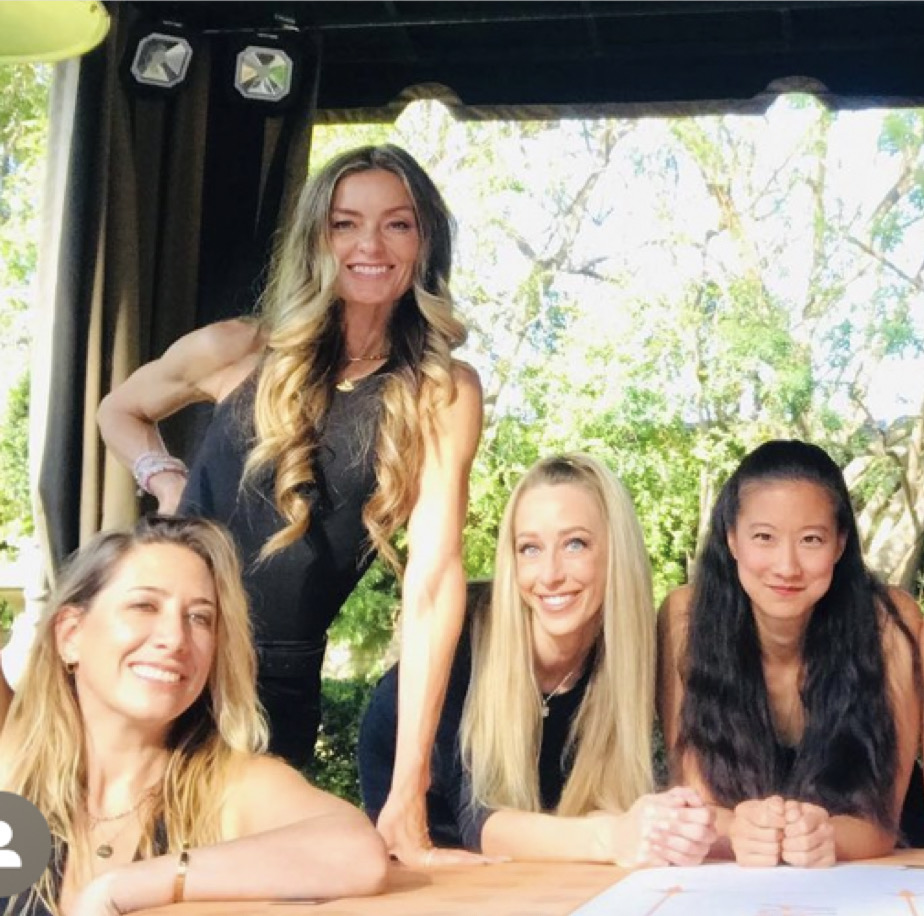 And it’s for that reason that I even use that platform, thought a lot less than I use others’.  If you’re reading this through a link there, I’d appreciate you amplifying my messaging the way his seems to be.  Somebody’s gonna eventually own the thing, and it’s not gonna go away immediately in any event.  The musky odor will be fumigated eventually.